Why the collaboration didn’t work out

Samus Aran was a part of pop culture much before the Fortnite leaks showcased a possible collaboration, first appearing in the 1986 game, “Metroid,” created by Nintendo. The protagonist, a bounty hunter, defended the galaxy from space pirates and foiled their attempts to harness the power of the parasitic Metroid creatures.

In addition to being a vigilant galactic defender, Samus Aran was one of the earliest female protagonists in gaming history. With over a dozen entries into the franchise, it’s easy to see why she remains a popular character even today.

Going back to the first week of May, a court document was leaked during the Apple versus Epic Games trial. In it, a treasure trove of information was found.

Leakers had a field day, and the Fortnite community was left flabbergasted at the number of collaborations Epic had in mind but couldn’t execute for whatever reason. Among the leaks, stood tall, clad in her battle suit, was Samus Aran.

Also read: The Fortnite community wants skins from the leaked court documents to be added in-game

No sooner had the leaks reached social media than fans went into a tizzy and began demanding the collaboration be fulfilled. However, much to their dismay, Epic couldn’t obtain the rights to add her to the game.

Apparently, when Epic Games contacted Nintendo about collaborating, Nintendo wanted Samus to be exclusive to players on the Switch.

Epic Games disagreed with this, losing all hope of a Samus collab. pic.twitter.com/7oOBrqamak

Although fans were left heartbroken, it was accepted that the Samus Aran skin collaboration wouldn’t have made Fortnite Season 7. While it was speculated that Nintendo denying the rights was due to some exclusive deal, it was more than likely due to a new IP in the works, known as “Metroid Dread.”

The reveal trailer for the new game was showcased at E3 2021 and is due to drop in October. Given these new facts, it’s understandable why Nintendo was hesitant about giving the rights to Epic. 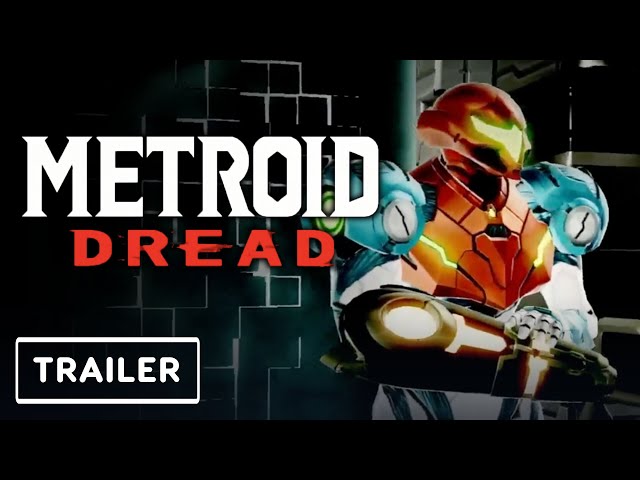 Given Fortnite’s popularity, Samus Aran as a character in-game would shadow the Metroid series and probably cause the new IP from Nintendo to go unnoticed.

And with the new Metroid game being released in October, the chances of the Samus Aran skin coming to Fortnite throughout the next few seasons are slim to none.

if Samus got into fortnite, it would do a large amount of exposure for the metroid series that it could potentially bring back the series from its grave

While some fans were left angry and disappointed, others raised compelling arguments about why the collaboration would be good for the Metroid series. One user stated that the partnership would help the series gain exposure and help revive it.

Irrespective of everything, this skin would have made a great addition to Fortnite in general. While the collaboration is off the table for now, perhaps sometime in the future, loopers will get the chance to don Samus Aran’s armor and claim a Victory Royale.