Who is Agent Jonesy, Zero Point, and more

The entire narrative of Fortnite is lucid enough to be explained and summarized in a few words. However, with recent collaborations and inclusions, Epic has diversified Fortnite’s storyline into a multiverse. 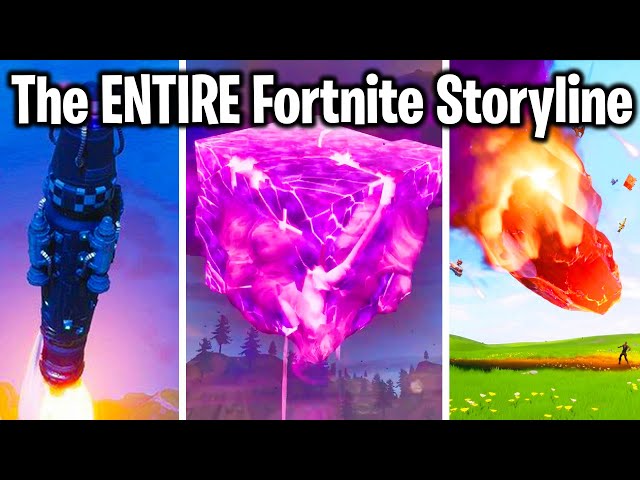 Fortnite Chapter 2 has multiple seasons that are entirely dependent on popular culture collaborations. This, in turn, has influenced a dynamic shift in the narrative direction of Fortnite.

Creating a multiverse plot like this is no easy feat, and Epic strives to make it more interactive with every update.

With just a few weeks to go before Season 6 arrives, the focus here will be on the Fortnite storyline and its direction in the forthcoming seasons. 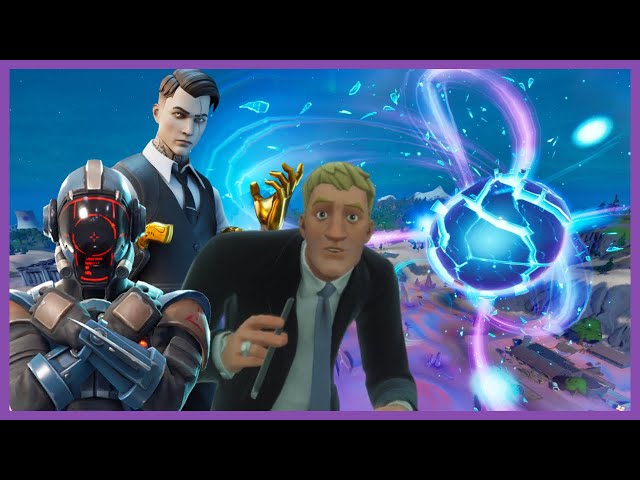 Several elements in Fortnite might remain obscure without the proper context. Most of these aspects are related to the story of Fortnite and how far it has progressed.

At the beginning of Season 2, Epic introduced a new version of the Island. This was after Chapter 1 Season X, where the Scientist (a member of the Seven) built his rocket. 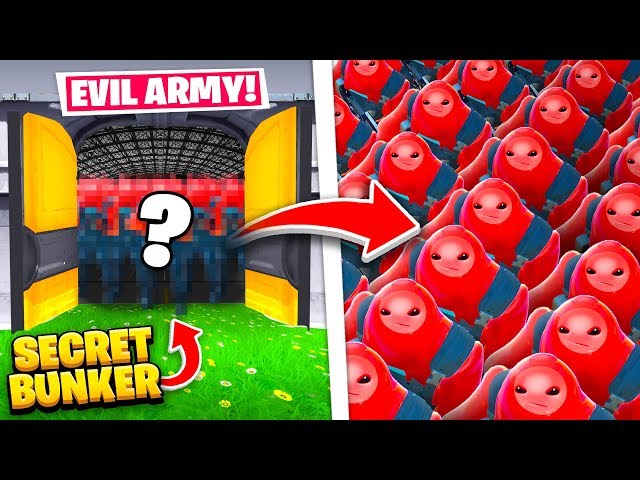 The new map in Chapter 2 Season 1 came to be known as the Apollo Island in Fortnite. Things have never been the same on Fortnite Island ever since this change was implemented. 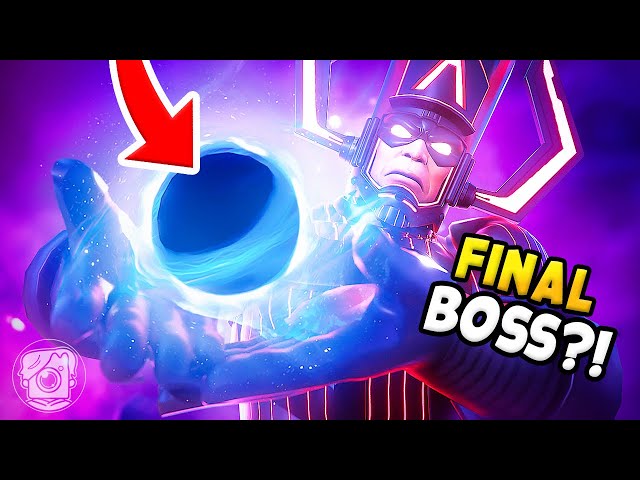 Soon after, two mysterious groups of characters were introduced in the narrative as A.L.T.E.R and E.G.O. Their endgame was to take control of Fortnite Island. A Chaos Agent was introduced as the leader of the group A.L.T.E.R.

During the 9th Week of Chapter 2 Season 1, characters from Star Wars started appearing in Fortnite. This marked the beginning of narrative-based collaborations that affected the multiverse in Chapter 2.

Simultaneously, Midas was introduced as a pivotal character in Fortnite. He began recruiting members for the E.G.O. and formed a formidable squad. Midas also recruited Deadpool in his team to thicken the plot further.

During the 13th Week of Chapter 2 Season 2, Midas hatched his master plan to take control of the Fortnite map. He designed a device that would stop the storm and help him escape the Fortnite simulation.

His attempt failed and he was brought back into the loop by the Imagined Order guards. However, the Device event ruined the Fortnite map and submerged it underwater.

The Agency at the center of the map was destroyed and Jules, Midas’ second in command, took charge before Season 3 began.

Season 3 began in chaos as Midas was apparently eaten by a shark. E.G.O. members were scattered, and water levels started rising.

I love summer a lot and I mean a lot, idc if it’s really hot, it’s my favorite season of all time!

During the third week of Season 3, Captain America was introduced to Fortnite to celebrate Independence Day. However, he wasn’t included as a plot changer.

Fortnite Chapter 2 Season 3 introduced another superhero from popular culture. Aquaman came to Fortnite Island to navigate the plot through its watery predicament.

Reach Champion League in Arena to unlock this event. This stage occurs across three rounds. pic.twitter.com/m4mCRc2N9I

Along with Aquaman, the Black Manta was introduced in Fortnite as a cosmetic outfit. On the other hand, a new POI was introduced to Fortnite which was designed after the city of Atlantis. This POI was called Coral Castle and still remains in the northeast corner of the map.

Shortly after, Galactus invaded Asgard, erased Thor’s memory, and forced him to go to Fortnite Island. Thor was sent as a herald to destroy the Island, but after arriving his memories came back to him.

Sensing that the threat is imminent and the island is in danger, Thor summons his fellow Avengers with the help of the Bifrost. She-Hulk, Groot, Storm, Dr. Doom, Mystique, Wolverine, and Iron Man came to Fortnite Island to protect it from Galactus.

The Apollo map went through a major facelift as several POIs were changed. Doom’s Domain, Stark Industries, and numerous other Marvel-themed locations were added to Fortnite.

During the seventh week of Chapter 2 Season 4, Midas made his comeback as Shadow Midas during the Fortnitemares event. This was followed by the Epic battle between Galactus and the Avengers.

Tony Stark redesigned the Fortnite battle bus from all existing universes. He turned them into Gamma bombs that would eventually defeat Galactus. This marked the beginning of a fully-fledged multiverse takeover.

The Fortnite narrative from this point on was heavily influenced by characters who were not originally a part of the lore. 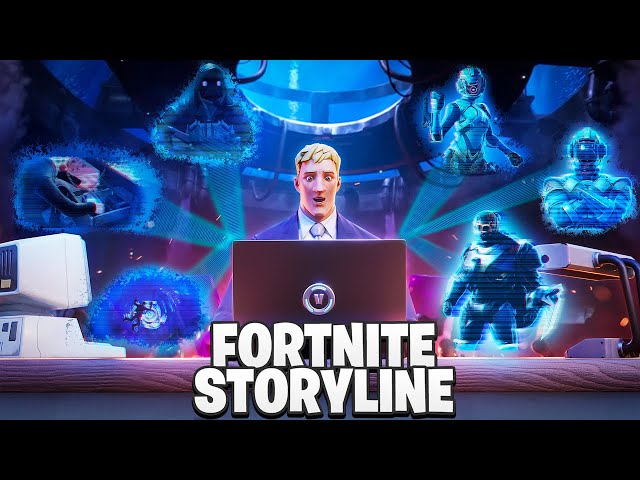 Fortnite Chapter 2 Season 5 begins with the instability caused by the Galactus event. The Zero Point was exposed and Agent Jonesy was sent to the Island to stop characters from escaping the loop.

Currently, the Island is occupied by these hunters, and Agent Jonesy is recruiting more every week to contain the Zero Point.

Here’s the job: land on the Island, eliminate your target, collect your credits and get out. But watch out, The Mandalorian has his eye on you.

Make it out on top and there’s even a Beskar Umbrella in it for you.

While there are numerous theories suggesting the plot progression from here on, very few are reliable enough to be believable. Some speculate that Midas will return to take control of the device-portal that Agent Jonesy carries with him.

Similarly, rumors suggest that the fourth character from Seven will be introduced before Fortnite Season 5 comes to an end.

There is no assurance as to whether any of this will take place, but the ominous threat about the Seven continues to linger in the background.

My name is Barry Allen and I’m the fastest man alive. After defeating zoom and saving the multiverse, I ran back in time and created the ultimate timeline “Zero Point”, I need to restore the timeline to how it was and defeat a whole bunch of sweats on Fortnite. I am The Flash! pic.twitter.com/vW8rSal0Z0

Agent Jonesy and his band of hunters are busy with their work, and this might be the best opportunity to introduce a fresh Fortnite character who would steer the plot forward.

The Mandalorian Has a New Fortnite Bounty to Hunt Down