Who are the two new NPCs in Fortnite Season 5: Everything known so far

Fortnite has two new NPCs in the game, though they can’t currently be found on the island yet. NPC 43 and 44 have a unique look, as most Fortnite characters do, and are sure to get players excited once they are finally out in the wild. 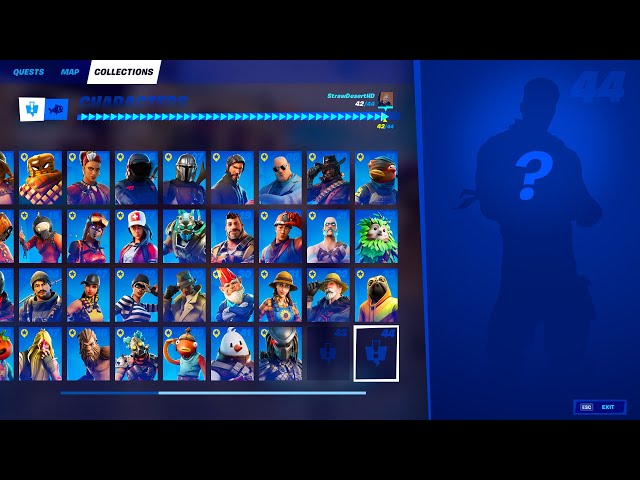 One of the new characters, NPC 44, is based on the Lovely skin announced for the second Fortnite Nintendo Switch Cup. The Cuddle King is a male skin with a Cuddle Bear jacket, pixel heart sunglasses, tight pink leather pants, and some rocking arm tattoos.

The male skin appears to have two styles, one with his hood up and one with the hood down, revealing a pink mohawk. His back bling Lovestruck Strikers will probably make an appearance on the NPC. As for the Lovely skin, her Hearblast back bling will most likely be equipped to her NPC as well.

There is no word on when these two new NPC Fortnite lovelies will appear on the island, but with Valentine’s Day fast approaching, it may be as soon as this weekend.

There is also no clue as to where these two will show up. Will it be a location players are already familiar with, or will it be a new Point of Interest.

Players will probably see Cuddle King and Lovely in the item shop before seeing them on the Fortnite island as NPCs.

While Lovely can be earned through the Fortnite Nintendo Switch Cup, there has been no word on how many V-Bucks she will cost when released to the public. This should mean that there is no cost affiliated with Cuddle King, either.

The NFL returns to Fortnite