Where are Floaties in Fortnite: All Deadpool Floatie locations at Yacht

Fortnite has returned with its whole new sets of challenges for the third season. Dubbed Splash Down, the latest season sees the battle royale game take combat to the water after the storm took over and flooded most of the island. One of this week’s challenges tasks players with finding Deadpool floaties at the Yacht.

Where are Floaties in Fortnite?

Marvel’s Deadpool was available in Fortnite Season 2 as a special unlockable skin. And while he is not the star in this season, he continues to make his presence known. In the last season, he was seen taking over Mewoscle’s yacht, and now he is seen transforming it into a ramshackle, a Waterworld-like fortress, which comes with some living quarters and music.

The floaties can be found at the Yacht; however, it isn’t a named location anymore and has also changed its positions with this season. Although the location hasn’t been named, it isn’t that far from where it was in the previous season. Here’s where you need to land on the map:

Also Read | What Is Fortgag: Is It Legal And Does It Give You Free ‘Fortnite’ Skins? 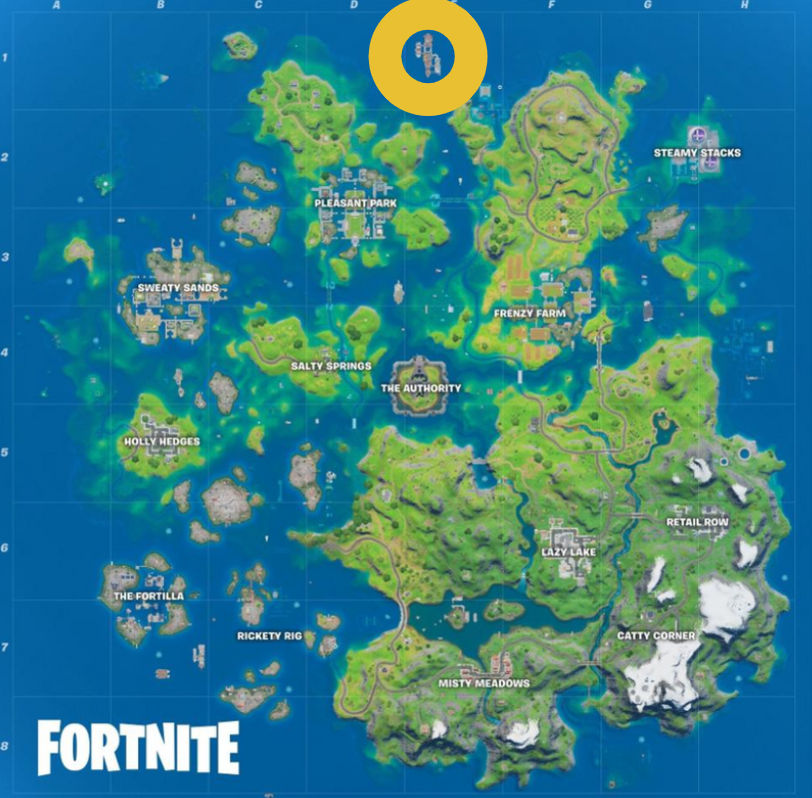 Also Read | How To Get Firefly Jar In Fortnite And How To Use It To Deal Damage To Your Opponents?

All floaties in Fortnite

Here’s where to find all the Deadpool floaties in Fortnite:

Once you reach the location, the first Deadpool floaty can be found on the top floor of the ship. You can easily access the place from the balcony and even from the roof. You will find the floaty inside the room.

The second floaty will be on the middle deck of the structure, right outside the main cabin towards the western side. it is hanging between two chaise lounges.

For the next floaty, you need to go all the way to the back towards the west end of the ship, where there is a small structure that looks like a cabin. You will find the floaty hanging between the doorways. It is likely that there more floaties on this location, however, your challenge will be completed once you collect these three.

This is one of the many challenges available for this week. Completing these challenges will earn you several rewards. Fortnite Chapter Season 3 also brings an all-new Battle Pass which allows players to unlock a range of skins, emotes and other cosmetics for 950 V-Bucks, which comes to $9.50.

Fortnite Week 2 challenges: How to complete all of the weekly tasks