The stadium in Flushing Meadows is best known for hosting the US Open tennis tournament. But Giersdorf, 18, is not a tennis player, he is a video gamer and he had won the inaugural world cup of the zombie-based battle royal game Fortnite.

The competition sold out the 23,700-capacity stadium and was watched by 2.3 million viewers on the live streaming platforms Twitch and YouTube. 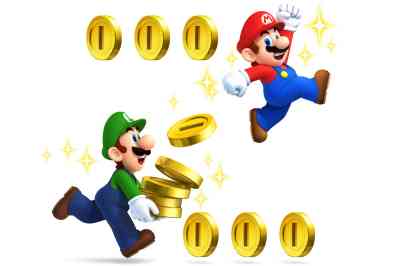 Esports are gaining traction within mainstream sports industries. The Olympic Virtual Series — staged by the International Olympic Committee — opened on Thursday and features five esports including sailing. It is seen as a test for