As Fortnite’s Chapter 2 Season 7 hit the ground running, a few fixes and balances were needed to cool down and patch up some features. The alien invasion that hit Fortnite caused some problems for PC players, along with arriving with a slightly too powerful UFO vehicle.

Patch 17.00 brought Fortnite servers down for a brief time for maintenance on June 8th, but there appears to be no downtime for this patch. PC players, among other platforms, received this update yesterday, leaving Xbox and Andriod players to receive it today.

After Season 7 launched, some players experienced a bug that prevented them from logging in to their Fortnite account and caused some minor frustration. Other services like the Battle Pass rewards and match-making queues saw their series of problems as well.

Thankfully, Fortnite acted quickly to resolve these issues and released a maintenance patch for the various bugs that glitched the game. The loading screen issue, along with several others, has been fixed with the latest update, relieving many players of the nuances that caused light irritation.

We’ve released a maintenance patch on PC that addresses the pre-Lobby loading screen issue, the issue negatively impacting Bows in Creative and STW, and the issue preventing a pop-up notification when receiving a request to join a private party. pic.twitter.com/LInyrpFDMV

A gameplay change came in with this patch to balance Fortnite’s new vehicle, the UFO. As many have discovered, UFOs can be driven around with a deadly weapon that can tear through structures and enemy shields.

The UFO proved to be a little too powerful in Season 7’s first week leading to its first nerf. Fortnite has decreased the Energy Cannon’s fire volume by 25%.

The UFO Energy Cannons volume has been lowered by 25%

This doesn’t affect the weapon’s base damage, only the amount that players can use it. Fortnite players can still warp over the map and vaporize whatever they want, just in lesser amounts. 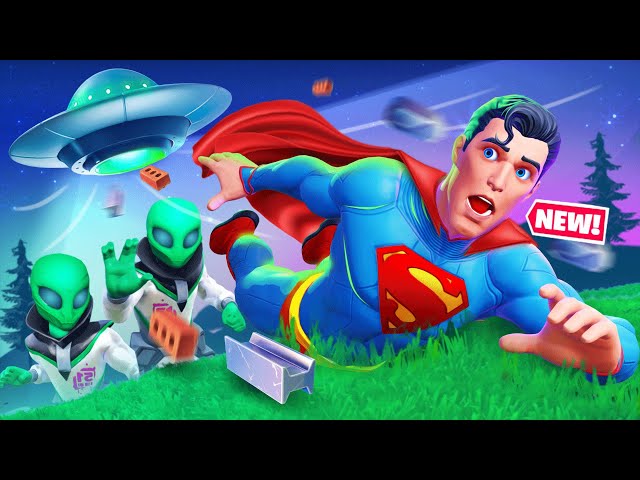 Fortnite’s recent patch aims to balance the game and prevent players from seeking a majorly unfair advantage. Bug fixes should also stabilize the game and patch up any issues players see while loading or interacting with in-game services.