Transcend Fund has raised $50 million to invest in early-stage game companies. The firm is headed by Shanti Bergel, a veteran game investor and acquirer, as well as Graham Gockley.

Bergel said in an interview with GamesBeat that the San Francisco-based fund has already made some investments, including providing part of the $12 million raised last week by mobile sports game maker Nifty Games.

“I’ve been intending to do this for as long as I can remember, but doing it professionally as a fund manager is new for me,” said Bergel (Transcend’s managing director). “It’s a lot like starting a game company. We’ll be a global fund, not geographically bound and focused on the early stage.”

Bergel said that games were once dismissed as a nerdy subculture, but they have gone mainstream and are now the driving force in the overall entertainment landscape. At the same time, technology is redefining not only how we work and play but how we find meaning and community in the world around us, he said. The resulting commercial and cultural gravity that games have come to exert is truly staggering — and they have only gotten stronger during the pandemic, he said.

In fact, game acquisitions and investments continued in Q1 despite the onset of the coronavirus, according to data collected by Sergei Evdokimov, an investment associate at Mail.ru Games Ventures.

“Strikers scoring in the last World Cup celebrated their goals with Fortnite dances,” Bergel said in his opening blog post. “Years after all the headlines, millions are still wandering their neighborhoods in hopes of catching ’em all in Pokémon Go. Stadiums are regularly packed around the world every year as fans cheer on their favorite teams to Worlds in League of Legends. A generation of kids are growing up building games and their own small businesses on Roblox. This is to say nothing of the larger influence of games culture more broadly across some of the largest franchises in television, cinema, and digital media.”

He said that game developers now have unprecedented opportunities to connect directly with their audiences at massive scale across a growing variety of online commercial, editorial, and social channels. Gone are the days of reaching players through a small handful of technologies, retail stores, and print magazines. As that friction has receded, the true magnitude of the global audience and business opportunity has become clearer. Ten of the top ten games in 2019 made over $1 billion in revenue. Market estimates for the industry as a whole are coming in at over $160 billion for 2020. 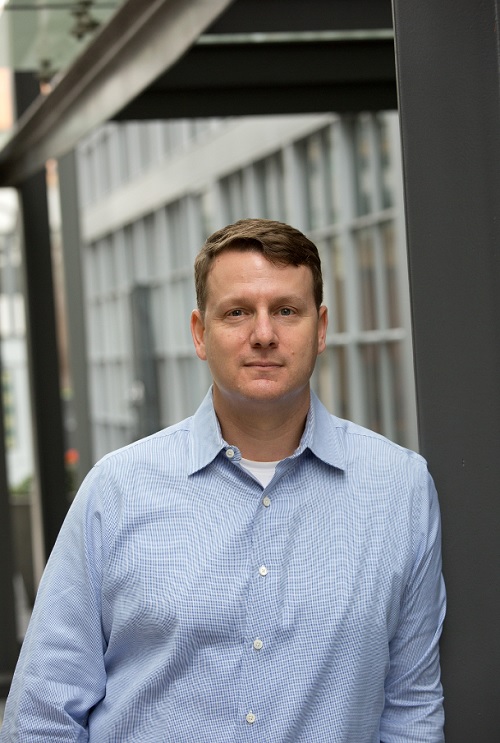 Above: Shanti Bergel is managing director of the Transcend Fund.

Bergel believes that the emergence of multiple interconnected ecosystems (tied together by new developments such as crossplay) enables bigger game communities that can last for many years.

“Even the largest franchises in the industry are often carefully targeted to appeal to narrowly defined interest groups and designs with the broadest appeal tend to be just as easy to put down as they are to pick up,” Bergel said. “Crafting experiences that are not only beloved for years but approachable, deep, and meaningful is extraordinarily difficult. But, the opportunity to transcend those boundaries is the very real promise of now. It is also the origin and namesake of our new firm.”

Transcend Fund is focused on early-stage investing, with checks ranging in size from $200,000 to $2 million. The focus is on seed investments or Series A rounds (the first institutional rounds for startups). Bergel said that beyond Nifty Games, the fund has already made multiple investments that will come to light soon.

As for the investment in Nifty, which is making games like NFL Clash, Bergel said that sports is a universal language enjoyed around the world. In 2018, live sports accounted for nearly 90% of the year’s 100 most-watched television broadcasts in the United States.

Analysts estimate that the annual market globally for sports video games as a category in 2018 was $4.5 billion. But sports games represent less than half of 1% of the total global sports market. Moreover, the vast majority of sports gaming revenue today is concentrated in a few time-honored franchises and platforms such as Electronic Arts’ Madden NFL. Nifty is shooting for short game sessions where players can go head-to-head in real time. 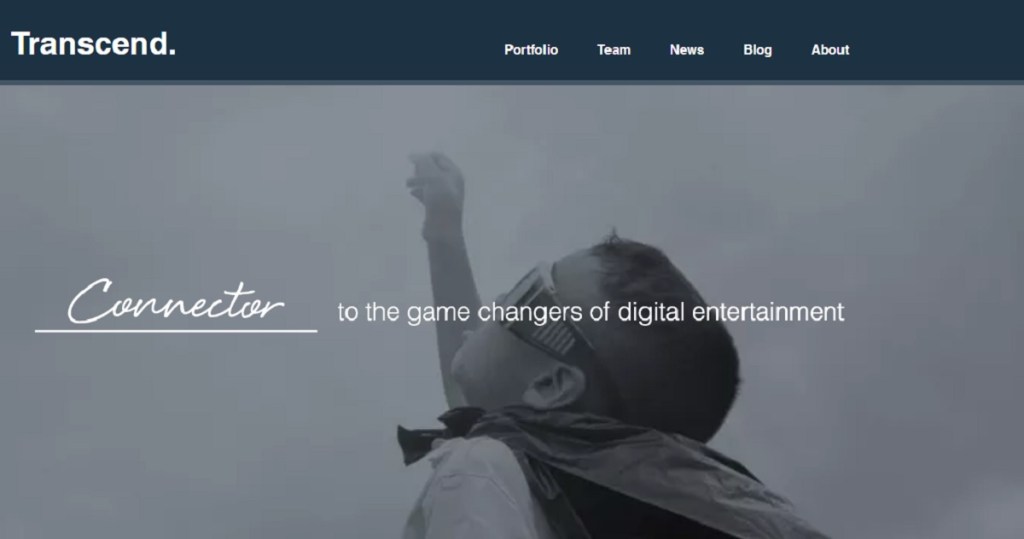 Above: Transcend Fund is focused on early stage investments.

Bergel spent 25 years in game roles such as product management and corporate development at companies like Electronic Arts, FunPlus, Playfish, and Gree. His fascination with how changes in technology and distribution affect products and community led him from traditional triple-A in the 1990s to massively multiplayer online (MMOs) games and free to play in the 2000s, then on to social and mobile in the 2010s, and finally to cloud and omni-platform today.

Gockley, a principal at the fund, started his career advising leading technology companies like Microsoft, Cisco, and Glu Mobile through middle-market and industry re-shaping acquisitions. Seeking to more closely align this work with his personal passion for games, he moved into corporate development, strategy, and product management roles within Gree and Zynga. He overlapped with Bergel at Gree.

Bergel said he did not want to be bound by categories, platforms, or geographies in his investments.

“We try to help companies articluate a glide path from inception to a liquidity event, which in games tend to be mergers and acquisitions,” Bergel said. “It’s still a very interesting time to build a game company. It’s clearly bittersweet, as it’s a tough time. But games as an industry are benefiting because people have more time to play. We are at a stage when a single game can make $1 billion in a single country.”

Still, he noted the damage to the economy will also take its toll. Startup Genome reported that 41% of global startups have less than three months of cash. Bergel will be talking about these challenges at our GamesBeat Summit event next week on a panel on early-stage investments.