Top 5 rare Fortnite skins that could return in April 2021

Since its inception, Fortnite has seen a lot of skins come and go from the in-game item shop. Some of these skins were available for such a short time, they were barely seen.

However, Epic Games suddenly brought back a few age-old skins in the game, opening doors to the possibility of more skins returning. The Triage Trooper and Field Surgeon skin were seen in the game after 500 days along with a few other emotes and cosmetics.

Note: The article reflects the opinion of the writer.

Top 5 Skins that could return in Fortnite 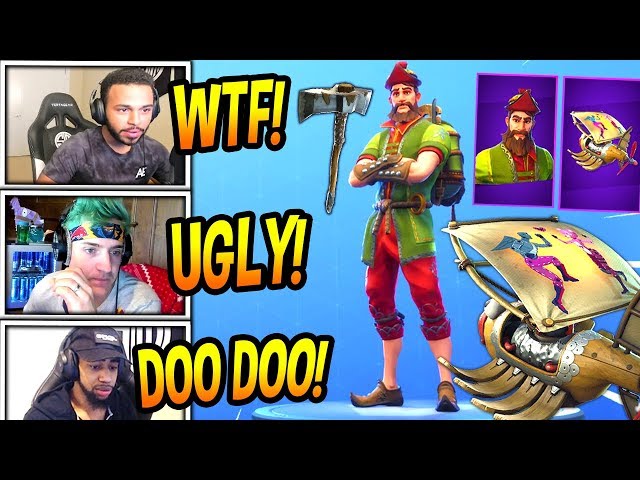 The Hacivat skin in Fortnite was seen approximately 800 days ago. Based on a Turkish theme, the Hacivat skin boasts a dark green and red color scheme. For some reason, this skin feels like it would fit right in with the Primal theme, which happens to be the central theme of Fortnite Season 6. This wasn’t a fan favorite when it was initially released, but Fortnite’s fan base has diversified so the community may be accepting when it comes to the Hacivat skin. 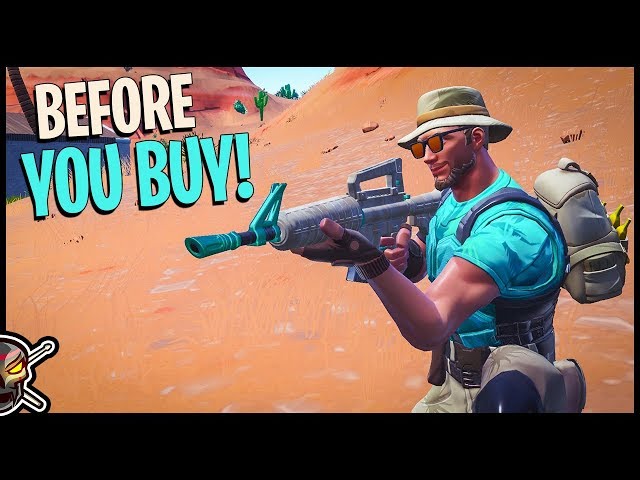 The Marino outfit has a very coastal feel to it. The armor on this skin is green in color and has silhouettes of palm trees printed on it. The skin was last seen in 2019, and hasn’t come to the item shop since. There’s a possibility of a Primal war in Fortnite Season 6, so the Marino skin may return to the game as a protector of the island. Players could take care of the threat on the island while sipping on a coconut in style. 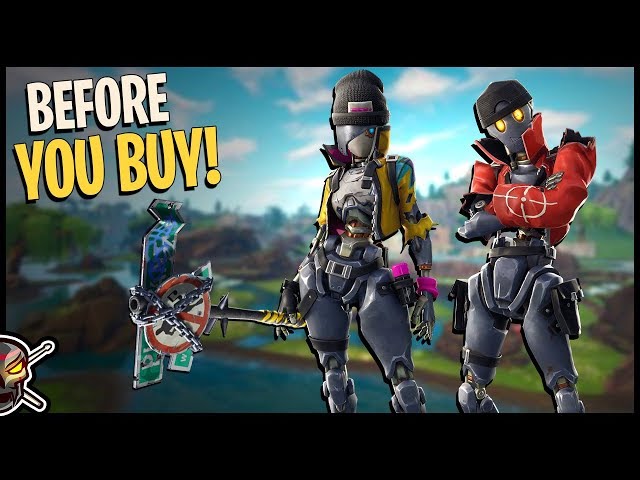 Rebel skin was probably one of the first robot-based skins to arrive in Fortnite. Released in 2019, this was the precursor for the T-1000 skin in Fortnite. The possibility of a Primal war makes this skin a potential returnee in Fortnite Season 6. 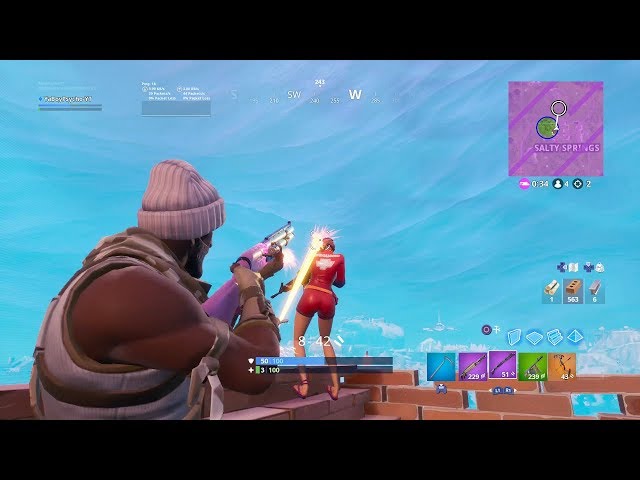 Relay is a skin that was seen approximately 500 days ago. This skin is based off a soldier in Fortnite. Since Fortnite is a Battle Royale, and players battle it out to survive on the island, a soldier themed skin will always find its place in the game, no matter what theme the ongoing season follows. 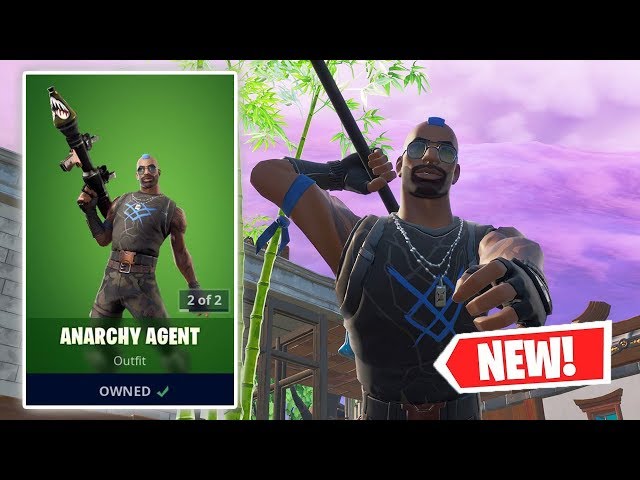 What’s better than chaos? More chaos, and that’s what Anarchy Agent looks like he’s capable of doing. With the events on the island getting chaotic, the Anarchy Agent skin will feel right at home.

Fortnite’s NFL Uniform Skins Are Back for the Super Bowl