Glitches have been a routine part of gaming, and Fortnite Season 7 is no exception. The developers have won over gamers given enhanced gameplay, quality content, and regular updates. However, several glitches ended up making it into the game.

Some glitches can be amusing, and gamers might use them to poke fun at teammates or opponents. However, some of the glitches turn out to be a hindrance and, in extreme cases, game-breaking.

Glitches continue to be a part of Fortnite Season 7, even with regular updates and hotfixes

Gamers can enjoy the action from a First-Person Perspective, thanks to a major glitch in Fortnite Season 7.

To activate this glitch, players will be required to get hold of a sniper weapon and a semi-truck. Gamers should take note that another member of the team should drive the semi-truck.

2) Walk while performing an emote

This glitch involves the use of a zipline, and gamers can move around the map while performing various emotes in Fortnite Season 7.

To exploit this glitch, venture near the zipline so that the option to use it comes up on the screen. Next, use the traversal emote and immediately enter the zipline as fast as possible.

If the action has been done correctly, players will walk through while performing the emote after exiting the zipline.

Probably the best glitch in Fortnite Season 7 is one where players heal themselves while walking on the island.

To experience this glitch, gamers need to find a trash can. Go near the trash so that the hide option becomes visible on the screen. Use the traversal emote and instantly press the hide option.

If done correctly, a “Cannot do that now” text will show up on the screen. After this is done, players will be able to heal while moving across the island. 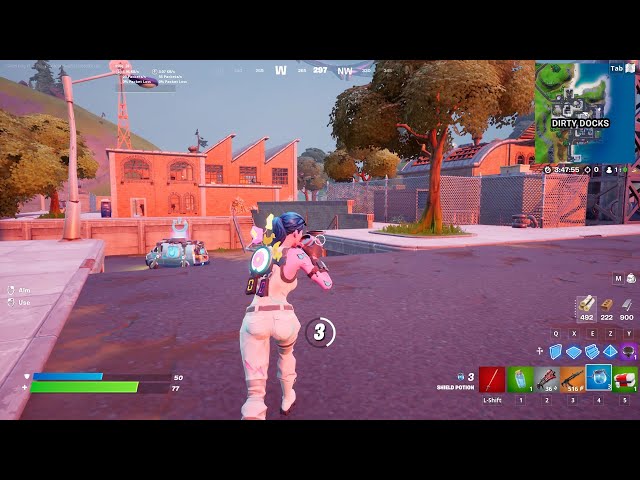 Gamers can get rid of the switch weapon animation in Fortnite using this glitch. They will be required to enter the Porta-Potties just one second before being abducted by UFOs.

After the abduction, when players spawn back to the island, they switch between two weapons without any delay in between. 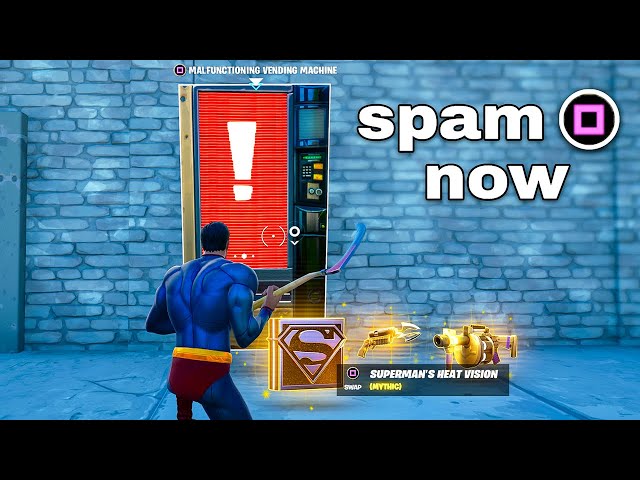 Gamers can get rid of the Reboot Van that spawns at Misty Meadows. Several times, a car halfway spawns into the Reboot Van. To exploit this glitch, players will be required to drop by at this location.

Get into this car and back up a little bit into the van. Shortly after that, players will notice that the Reboot Van has vanished.

Here’s how to get this cosmetic pack in the game