Skins in Fortnite are one of the most significant features of the game. Epic has introduced several skins throughout the course of Fortnite. Some of the skins have stood the test of time and remain popular even years after they were first introduced to the game.

Fortnite: Rare skins that gamers want to return to the game

One of the oldest Fortnite skins that has stayed away from the Fortnite Item Shop is definitely the Aerial Assault Trooper.

The coveted Fortnite skin was introduced in Season 1 of Fortnite and therefore remains a favorite among OG gamers. Loopers can get hold of the Aerial Assault skin from the Season Shop by reaching Level 15 in the season.

Another Fortnite skin that was introduced way back in Season 1 of Fortnite was the Renegade Raider. The rare Fortnite skin was up for grabs in the Season Shop. Gamers who achieved Level 20 in Season 1 were able to buy this coveted skin in the game.

The Renegade Raider was an absolute favorite among gamers back in 2017. However, it has been away from Fortnite for a long time.

The Epic Double Helix outfit was featured during Fortnite Season X. The Double Helix skin is special, and only a limited number of users have been able to lay their hands on this one.

To own the Epic Double Helix skin, gamers need to buy the Nintendo Switch Bundle. This skin came out as a special item, and therefore, gamers with PC or any other console were unable to claim this skin. 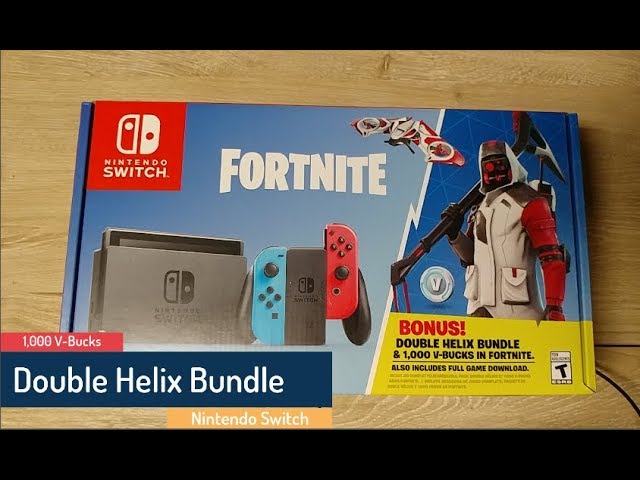 One of the most amazing Fortnite skins ever, the Black Knight is a Legendary outfit introduced in Season 2 of the game.

The Black Knight outfit was featured as a Battle Pass skin, and gamers could unlock it by reaching Tier 70.

The Black Knight outfit was paired with the iconic Black Shield back bling, and the deadly combination remains a favorite among OG loopers.

Featured in tier 56 of the Season 2 Battle Pass, the Sparkle Specialist remains one of the rarest outfits in Fortnite.

It was one of those outfits that created a massive sensation among gamers back then, and loopers loved to drop onto the map with the Sparkle Specialist outfit.

The Epic outfit has rarely found a way into the Fortnite Item Shop and can only be found in the collection of OG loopers.

Sony’s new Bravia TVs bring Google TV UI and HDMI 2.1 across the board