Emotes are equally friendly and toxic elements of any multiplayer game, especially Fortnite. Emotes are add-ons to the cosmetics that players possess. Sometimes these emotes are rare. Players can use the emote in front of their enemies to show off their prized possession. Considering a few emotes require hefty grind, using them can gain the respect of the lobby.

Fortnite has some of the best emotes that players can use to show off after a ‘Victory Royale’ or mock an enemy after killing them with the pickaxe.

Fortnite emotes have grown popular with time. Initially, the emotes came with original dances and music. However, that has changed since Fortnite got into a zone of collaboration. Trendy songs usually end up in Fortnite’s Item Shop with their respective dance trends.

This article dives into some of the best emotes in Fortnite.

Fornite emotes are a fun way to express oneself

Professional TikTok dancer lexibb69’s dance with the iconic children’s music made its way into the game’s Item Shop in the near past. The emote is purchasable for 500 V-bucks, and children especially seem to enjoy the emote’s quirky lyrics. The emote made its first appearance in the game on March 20, 2021. 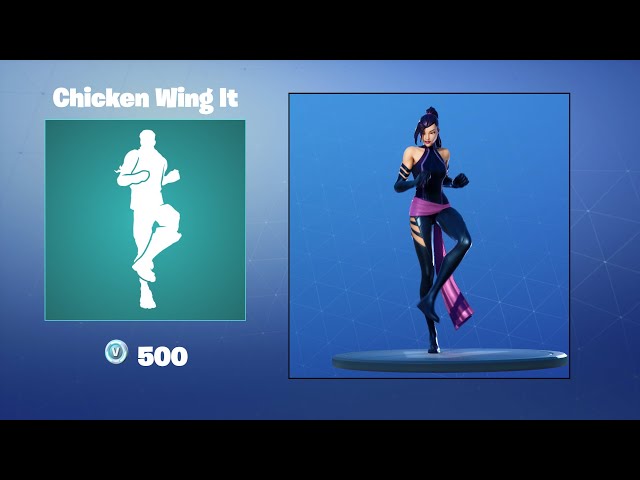 The song that broke YouTube in 2012 has also been featured in Fortnite. PSY’s Gangnam Style became an instant rage as soon as it was released. It soon became the most-watched video on the platform, with over a billion views.

This Icon Series Emote features the hit song “Rolex” by Ayo & Teo. The emote is based on a popular TikTok dance. With the surge of TikTok dances making their way into the game, it was obvious that this song would end up in Fortnite as well. The series of this emote was changed from “rare” to “icon” in the v15.30 update, and it was last available in the shop on May 15, 2021. 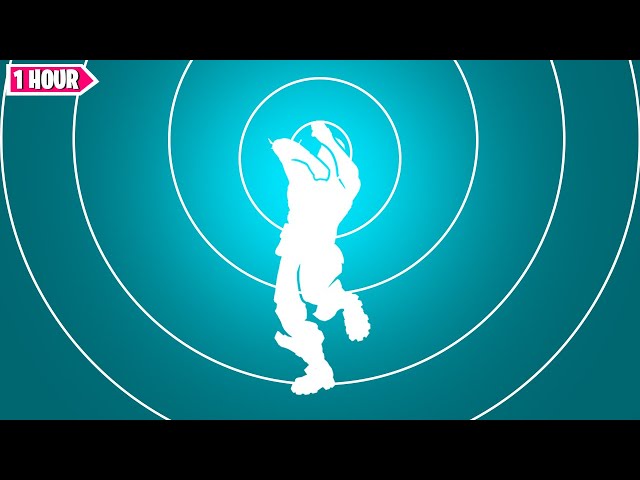 Megan Thee Stallion’s hit single “Savage” made its way to the shop with an Icon Series Emote. The song is a favorite on TikTok and has garnered 105 million views on YouTube. It was first released in December 2020 and was last seen in the game on April 23, 2021. 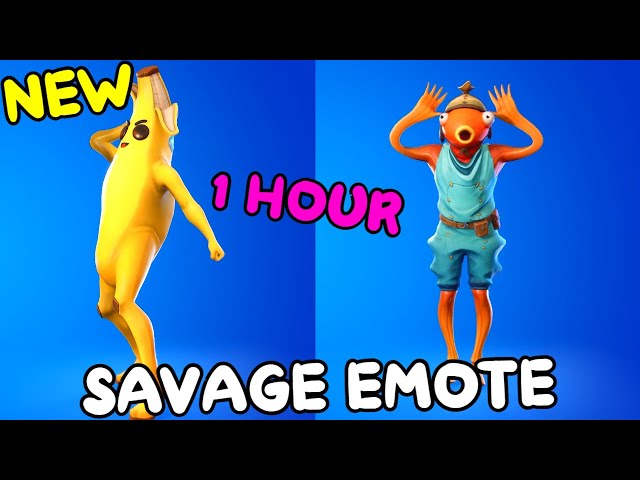 The Weeknd’s hit track is now an Icon Series Emote in Fortnite. Blinding Lights became extremely popular after its release, both as a song on YouTube and as an emote in Fortnite in Chapter 2, Season 4. This item was last seen in the item shop on March 18, 2021, and was available for 500 V-bucks. 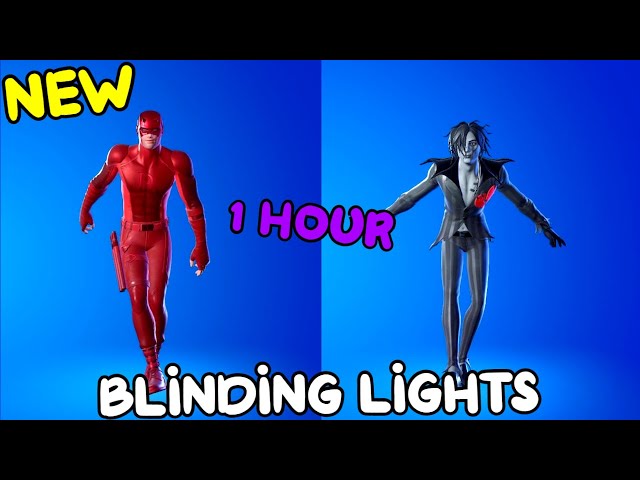 Players who were quick to purchase these popular emotes can groove to music in-game. Others may have to wait until Epic Games decides to re-introduce some of these emotes to the shop in the future.

Fortnite: Orchard Location And How To Gather Foraged Items

Fortnite Food Truck Locations: Where To Visit Trucks For Remedy Vs. Toxin Challenge