Fortnite Battle Royale has been around for quite some time now. Epic Games first released the game in 2017. Since then, every season has seen many skins being added for players to adorne on the battlefield. Some skins are very popular amongst the Fortnite crowd, while others fail to leave a mark.

Given the series of collaborations with different franchises, it has become easy for Fortnite to roll out new skins every season. Every skin also has multiple varieties, some of which are extremely rare. However, OG Fortnite players will remember some of the skins used to sport a long time back.

These skins have not made it back to the item shop in the longest time. Nonetheless, it would be harsh to call them extinct lest Epic decides to bring back a few.

Some skins were exclusive to devices. For example, the Galaxy skin was made available only to Samsung Galaxy mobile players. This was part of a collaboration that Fortnite did when they launched the game on mobile devices. Another example of a device-specific outfit is Double Helix, as this skin is only available to Nintendo Switch players.

There are many other forgotten skins, but a few remain fan favorites, and most players would kill for a chance to add them to the inventory.

This article dives into the top 10 skins that have not seen the light of day for a long time.

Top 10 rarest skins in Fortnite as of June 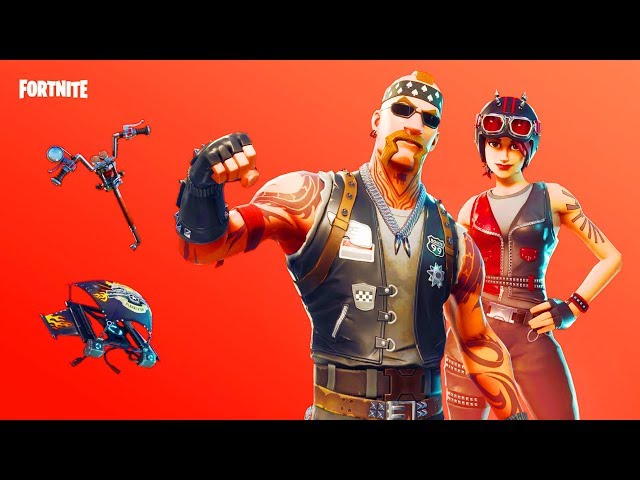 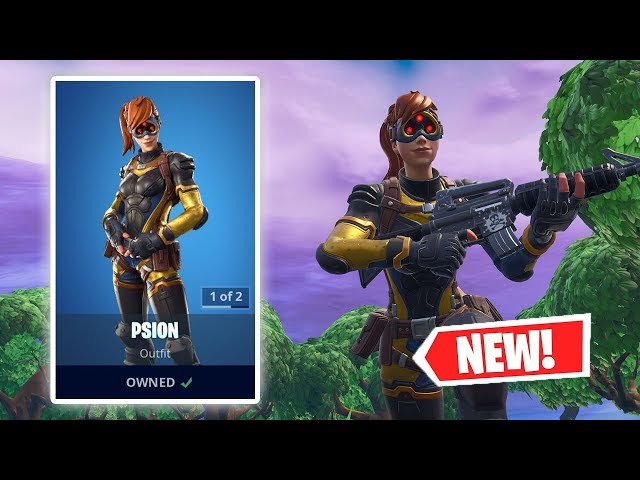 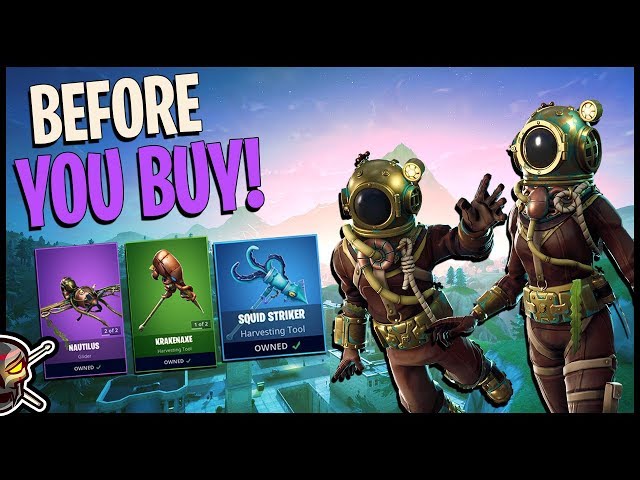 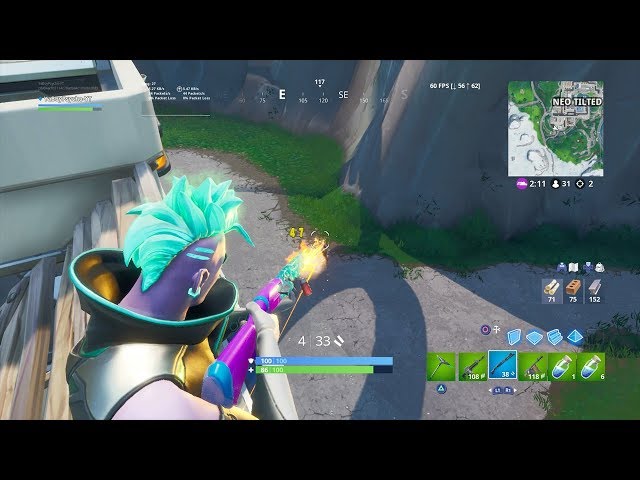 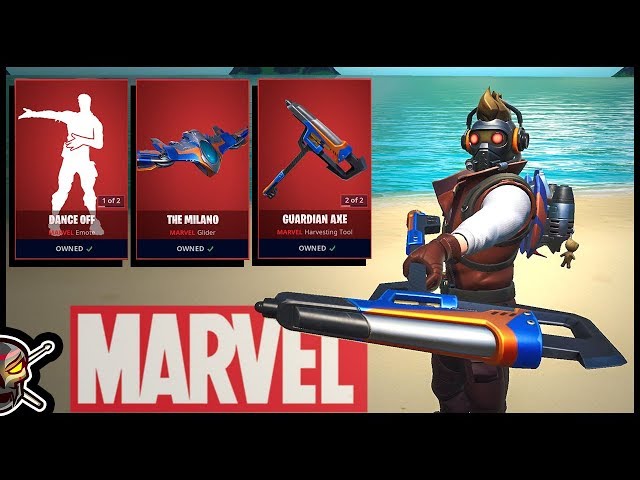 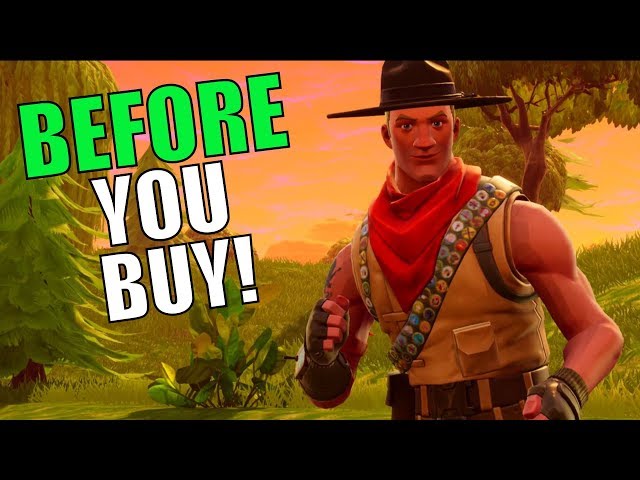 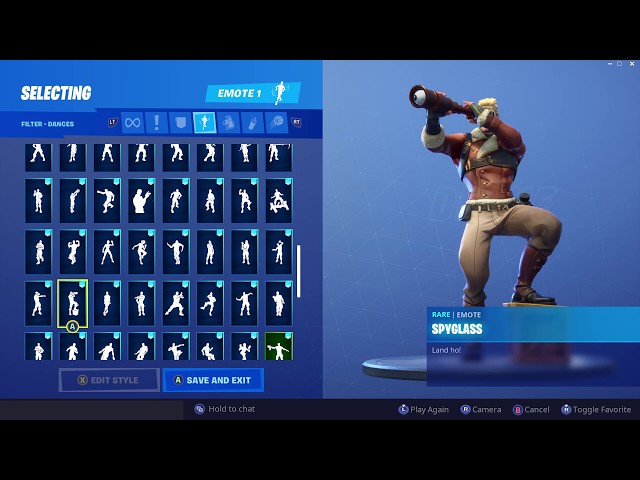 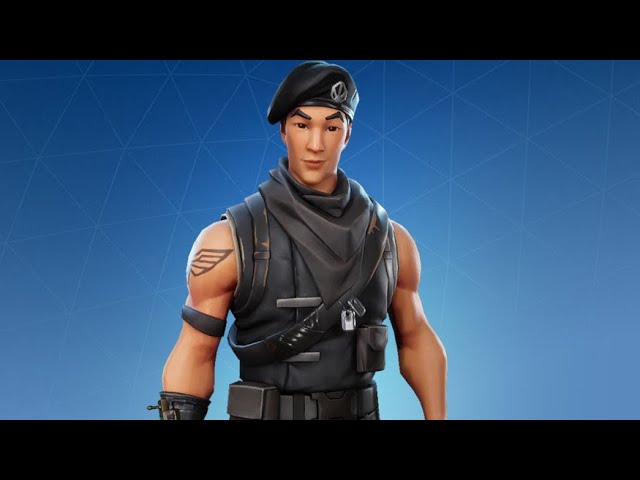 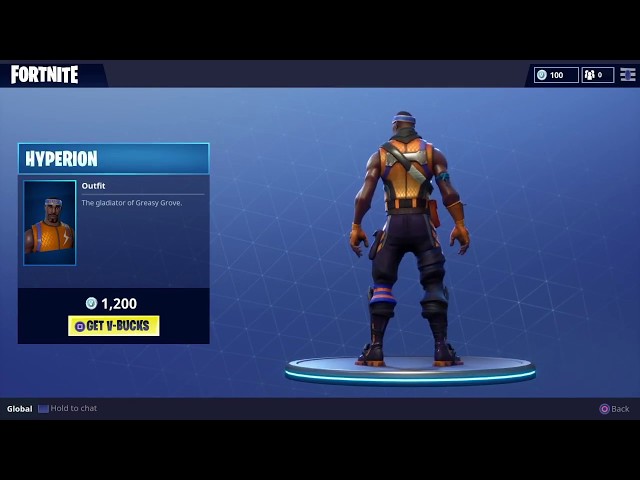 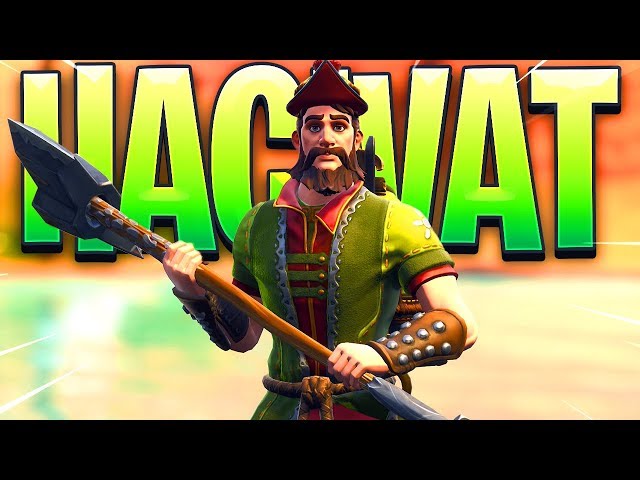