This Fortnite clip will want to make players go back in time, featuring SypherPK and Dakotaz

This article is a throwback to an incident that occurred in 2018.

Brett “Dakotaz” Hoffman and Ali “SypherPK” Hassan are two of the best players that Fortnite has seen. During their initial days playing Fortnite, they weren’t that popular, but their skills knew no bounds.

Dakotaz and SypherPK are great players, but they’re even better when they team up. They have shown extraordinary coordination and have given many players a run for their money in the past.

Dakotaz and SypherPK dominate the 50v50 LTM in Fortnite 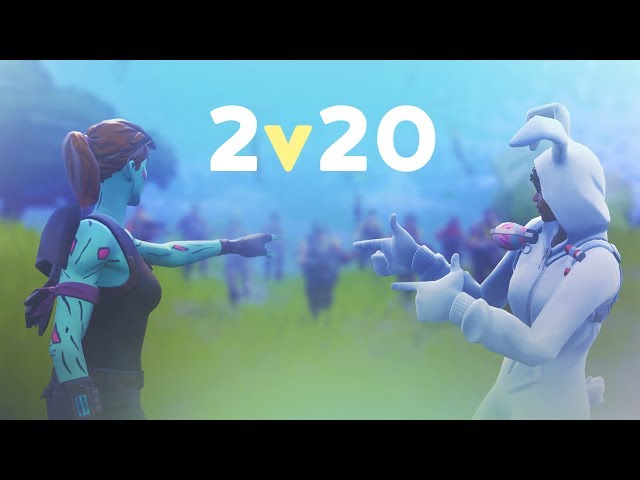 In this video, Dakotaz and SypherPK were seen working together as a team in the 50v50 LTM. Dakotaz explained that it was a new challenge that he and his friends had developed for themselves.

“Its a new thing that me and my friends are starting to do. We basically queue up in the 50v50. We loot in the beginning to stay away from everybody, hoping that our team gets destroyed. I know that sounds a little messed up but it creates that two or four people versus everyone left and it becomes absolute chaos.”

He clarified that it was a new thing because not many people were doing it at that point in time. The entire video is from Dakotaz’s perspective. He displays some really good sniping skills with really quick reactions when it comes to builds.

Dakotaz also showed great foresight when it came to intense games in Fortnite. He could effectively build and set traps in the game by predicting the enemy’s movement. 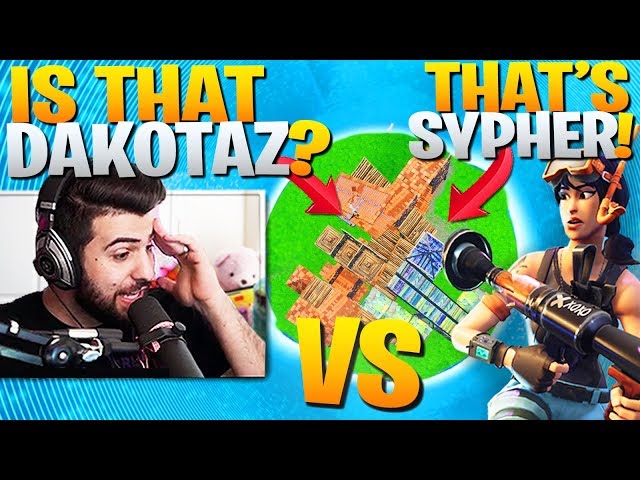 SypherPK is also seen getting some really amazing kills in the video. However, the most important part about this video is that it reeks of nostalgia. 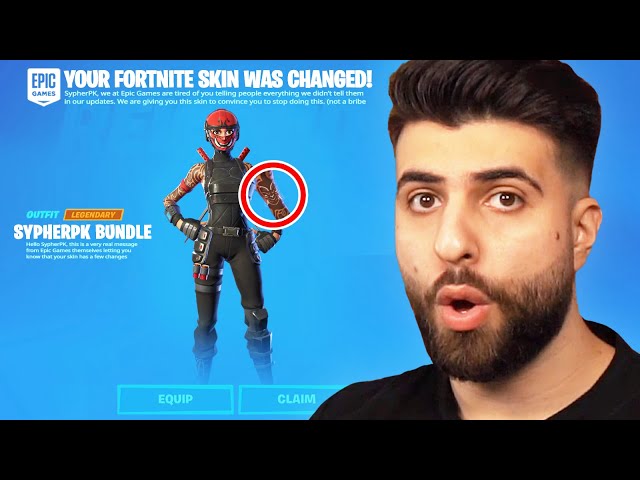 The video belongs to the time when the sniper meta was good in the game. Snipers have been vaulted in Fortnite Season 6 and have been replaced by bows. Portable campfires and launch pads are missing in the current season as well.

Although Epic Games has refined Fortnite a lot, some elements like the portable campfires from Chapter 1 gave the game a tactical edge. 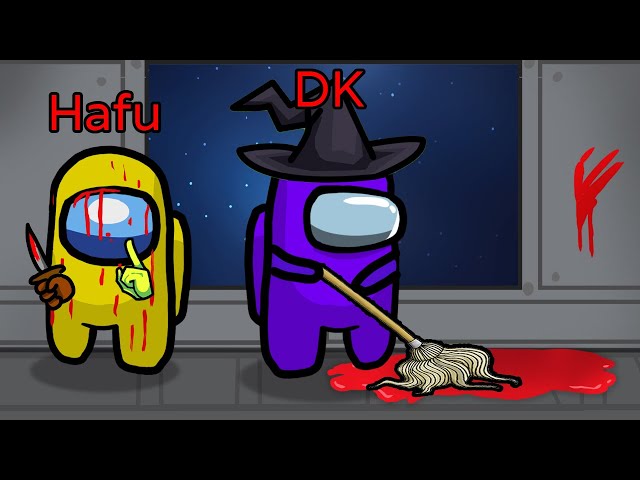 Coming back to the players, SypherPK continues to play and create content in Fortnite. He’s one of the most popular Fortnite content creators today. Dakotaz, on the other hand, doesn’t create Fortnite-related content anymore.

The last Fortnite video on his YouTube profile was posted three months ago. Although he hasn’t stepped away from Fortnite entirely, he’s mostly focused on other games like Among Us and Enlisted.

How to enable Performance Mode in Fortnite