The NBA comes to Fortnite with new cosmetics and LTM 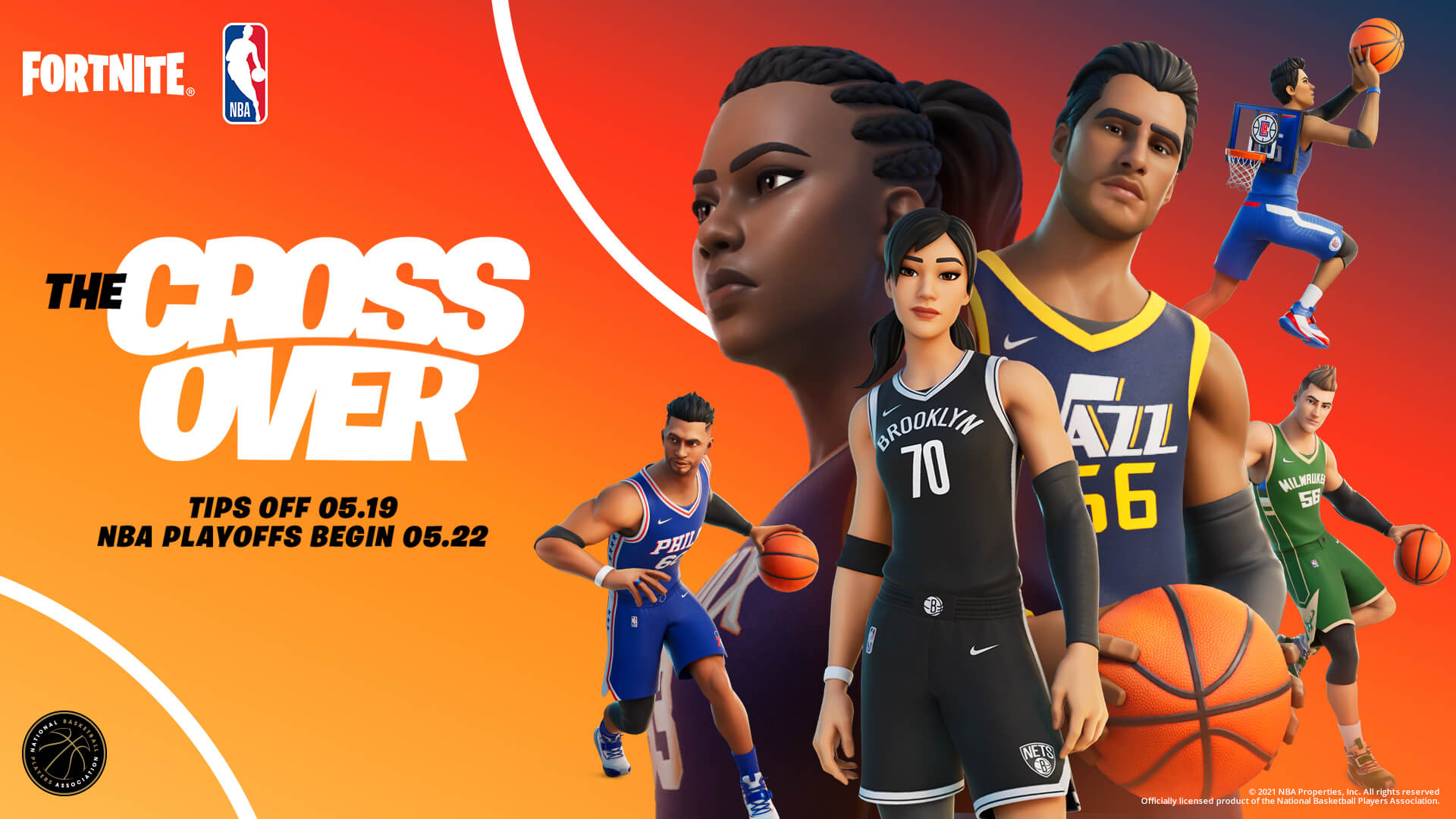 The NBA is collaborating with Fortnite to bring new outfits and a special event to the battle royale game.

At this point, it’s hard to think of major entertainment brands that Fortnite hasn’t collaborated with. Though there has been plenty of sports representation in the battle royale game, Fortnite hasn’t seen much basketball action. That’s set to change, as Epic Games has announced that the NBA is coming to Fortnite with official outfits, as well as a limited-time mode, all in celebration of the NBA Playoffs.

Epic Games released a new trailer to reveal the NBA collaboration with Fortnite. We see characters sporting different jerseys from around the league, from the Brooklyn Nets to the Los Angeles Lakers, every team is represented in the “crossover” event. The NBA Playoffs begin this weekend, and players will be able to show their support in-game. The NBA outfits will come to the Fortnite item shop on Friday, May 21 at 5 p.m. PT/8 p.m. ET.

The NBA outfits, as a part of the In The Paint Set, will only require users to make one purchase. Players can then go to the outfit in their locker and change its style, where they will be able to choose jerseys from all 30 teams in the NBA. Players can also select their jersey number. There’s also an emote and back bling that can be purchased separately or as a part of the bundle.

Epic Games will also be hosting the Fortnite x NBA Team Battles event in celebration of the collaboration. Players sign up to represent one of the 30 NBA teams, and then complete in-game challenges in order to score points for their team. Every player on the team that finishes in first will be rewarded 500 V-Bucks, as well as the NBA Finals trophy as a back bling. Teams in second and third will win 300 and 100 V-Bucks, respectively.

The NBA x Fortnite collaboration is just the latest between the hit battle royale game and real life sports leagues. 2018 saw the introduction of NFL skins in the game, while official soccer skins arrived earlier this year.

Donovan is a young journalist from Maryland, who likes to game. His oldest gaming memory is playing Pajama Sam on his mom’s desktop during weekends. Pokémon Emerald, Halo 2, and the original Star Wars Battlefront 2 were some of the most influential titles in awakening his love for video games. After interning for Shacknews throughout college, Donovan graduated from Bowie State University in 2020 with a major in broadcast journalism and joined the team full-time. He is a huge Star Wars nerd and film fanatic that will talk with you about movies and games all day. You can follow him on twitter @Donimals_

Fortnite Limelight skin: price, rarity, and everything you need to know