Turner “Tfue” Tenney shocked the world of Esports as he forced a premature departure from Faze Clan in 2019. Both parties finally came to an amicable legal solution a year later

May of 2019 was a pretty crazy year for the Fortnite landscape. For starters, we were right in the middle of a $40,000,000 double-header Fortnite tournament, the solo and duo circuits of the World Cup series of course. But a story that has all but vanished from our timelines was the saga between Tfue and his former organization Faze Clan which absolutely erupted in May of 2019

For those who haven’t been around long enough to see the events unfold live, Tfue was previously Faze’s largest success story-turned worst nightmare after denouncing various actions and stipulations the team had put on him 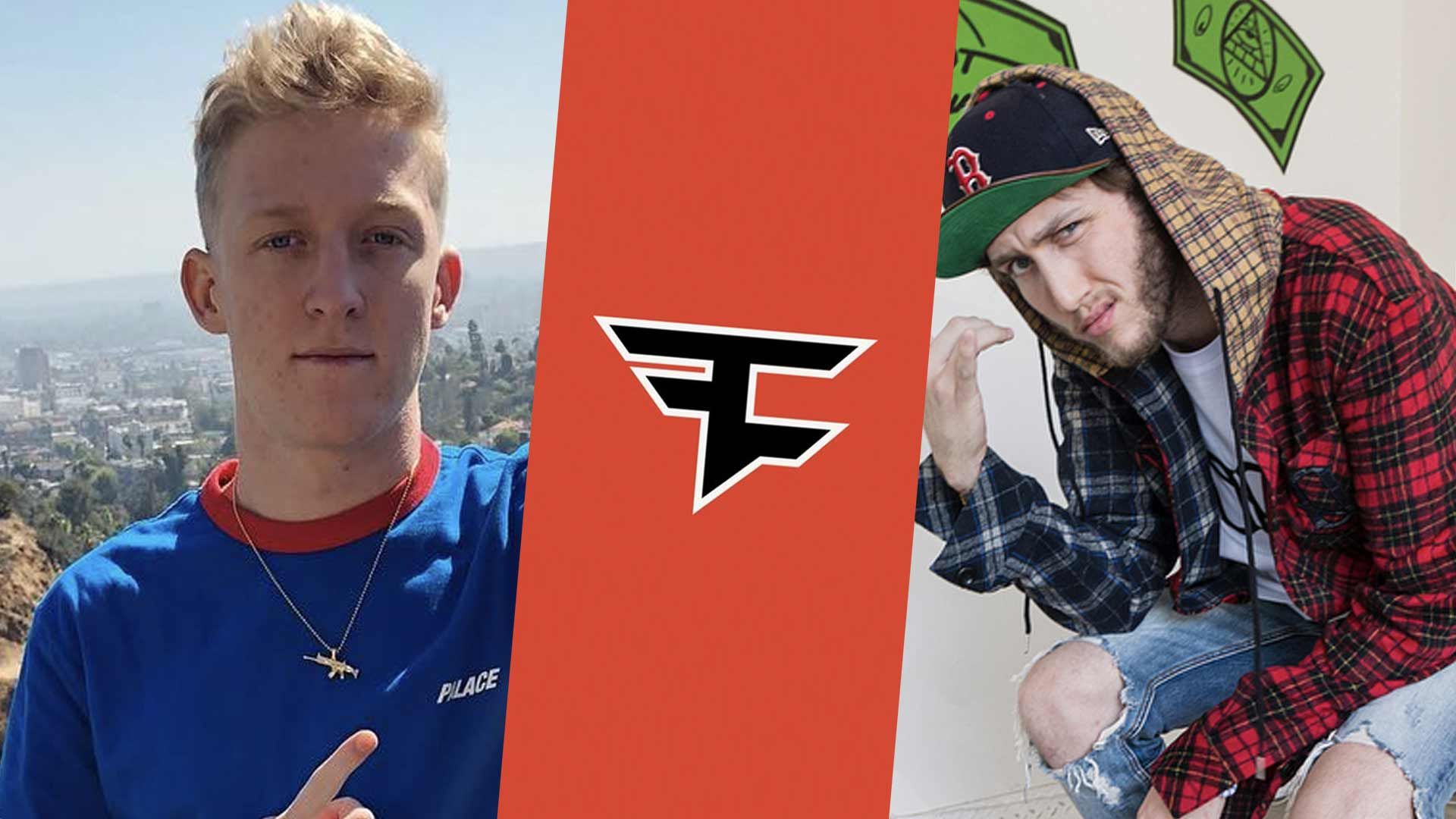 Tfue accused Faze Clan of creating predatory contracts and creating an unsafe working environment for the underage members of the team, among other infractures. In his same campaign, Tfue denounced the team and announced he “left” despite still having months left in his contract

So Tfue moves to being an independent creator as the legal situation unfolded behind the scenes. Best friend Cloakzy quietly leaves Faze Clan shortly thereafter in what can only be assumed as taking a stand with a friend. Cloakzy left on good terms and wasn’t involved in a legal case against Faze Clan

Then time passes… and more time passes. Radio silence on the situation, less a few approved legal motions which were very scarce in details. Today, the silence was broken by both Tfue and Faze Clan in a joint statement

“FaZe Clan and Turner Tenney are pleased to announce that they have resolved their disputes and settled their litigations. The parties wish one another the best of luck in future endeavors.”

Esports Observer reported “FaZe Clan and Turner Tenney are pleased to announce that they have resolved their disputes and settled their litigations,” a spokesman representing both companies said. “The parties wish one another the best of luck in future endeavors.”

Details revolving the matter are quite scarce as we look to hear more back from both parties. The story is still developing and the settlement terms are unclear as of writing

It was very much in the interest of both parties to settle instead of allowing this case to drag on for more than it already has. Free of any legal liability, Tfue can now officially be labeled an independent creator where Faze Clan has no rights to his business

I assume that Faze Clan was compensated on the flip side as well. The team took a serious PR blow and lost a lot of value as a company after their star player decided to not only violate his contract but also put Faze Clan on blast to begin with

Yo this whole thing with @TTfue is pretty unbelievable. The first thing I’d like to say is we do NOT and have never taken 80% of anyones prize money. Not sure where that came from, but a contract like that has NEVER existed. We’ve collected $0 from Turners prize money. ZERO.

The battle between Tfue and Faze crosses legal boundaries. Tenney’s personal relationship with Faze Clan owner Banks was irreparably damaged as a result of this case. Whether you’re team Faze or team Tenney I think we can all agree that settling differences and putting the beef behind everyone is a net positive

Best of luck to both parties moving forward

How to redeem a code in Fortnite