Take ANY wall using this trick (even on high ping!)

Wall replacing has been a staple to competitive Fortnite dating back to pre World Cup 2019. It was first put into mainstream attention by Clix when his low ping in combination with ultra-aggressive playstyle lead to his triple solo qualification spree

But way back then, winning the “wall replace battle” was reliant solely on your ping to the server you are connecting to. Whoever had the lowest ping held the wall. Clix obviously had near zero ping, which aided his aggro playstyle

A few months later, Epic introduced a “coinflip” system to combat the ping dependency. The problem? It didn’t actually fix anything. Even now, the lower ping player generally holds the wall when faced against a higher ping counterpart

Some have found quirky exploits to the coinflip mechanism. Here’s Yung Calc showing off how looking north would grant you an advantage when taking cones or floors

you take cone floors and stairs 100% when ur looking towards the north ?? pic.twitter.com/rhKWahyvj4

How that was possible and figured out – don’t ask me. But all good things must come to an end, when Epic released a hotfix shortly after

Thanks to everyone who flagged this discrepancy to us! pic.twitter.com/DiKNVsI0E0

This leads us to the current day where there is one reliable solution that doesn’t seem to be going anywhere: double “place builds” keybinds 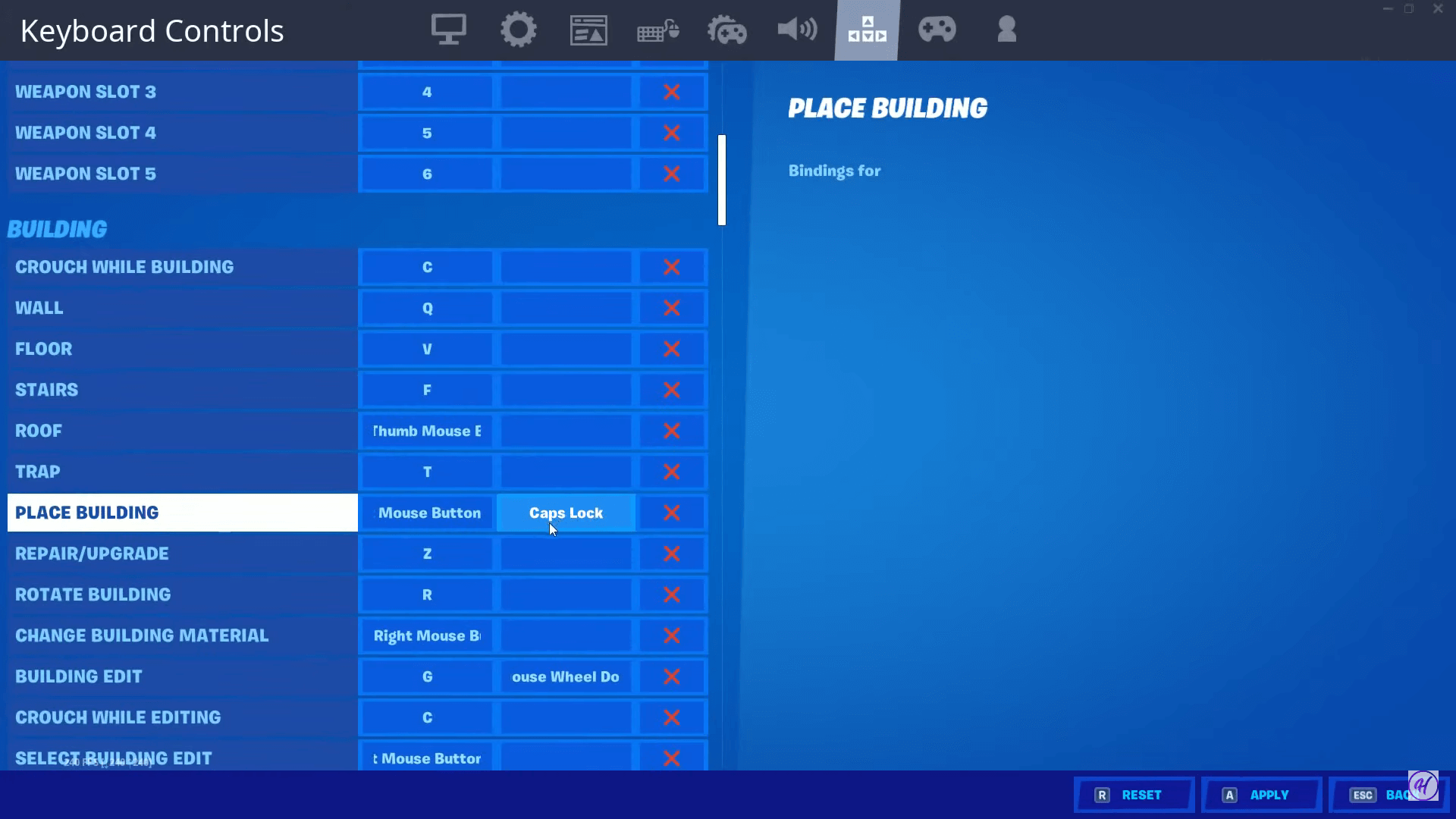 Adding a secondary keybind to your place build key will offer you the slight advantage needed to edge out your opponent. When you hold left click on your pickaxe to actually break the wall before attempting to replace it, switching to your builds leads to an additional delay

Adding a secondary keybind to hold down throughout the entire wall replacing process eliminates that extra delay. When dealing in the matter of milliseconds to decide who gets the wall – this has a drastic effect

With that said, you must learn to use this new technique responsibly. Obviously pickaxing a wall over and over again is just going to get you edited on. Check out minutes 7-9 on the above video where we touch on this topic in more depth

Hop into creative and test out this game changing wall replace technique. Let us know what you think on Twitter!