The new Fortnite update will probably bring in some interesting skins/cosmetics and will add items that will further the in-game storyline.

Like every major update in the game, the 16.50 update to Fortnite will see a few bug fixes as listed on their Trello board. Most of these issues are still being investigated by Epic Games and no fix has been announced yet. However, knowing the developers, most of these bugs will be addressed by the time the update goes live.

While many fans have been asking “when is the next Fortnite update”, some fans have also been asking “what’s going to be in the next Fortnite update?” For some reason, data miners have been very inactive during this season. There seem to be no major leaks except on the days when the updates go live. However, data miners did bring out some information previously, and in all probability, these may go live after the update.

The Street Shadow and the Medusa Bundle 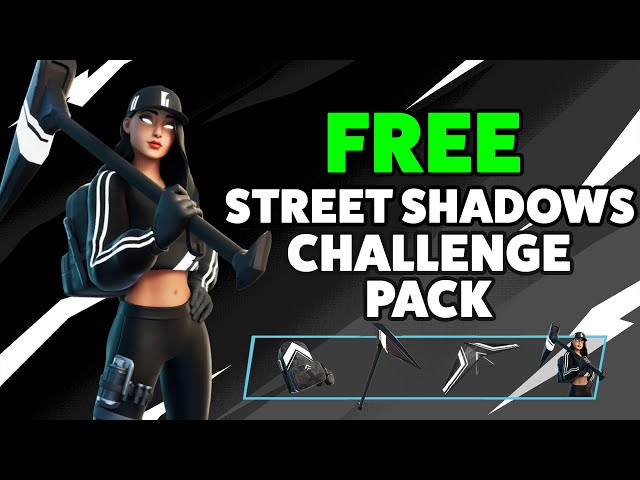 For now, this is all that is there with regards to the Fortnite update 16.50. While “when is the next Fortnite update” happens to be an important question, “when does Fortnite Season 7 start” is an even bigger question. The new season of Fortnite goes live on June 8th. Fans will still be able to enjoy one more major update before the new season comes in.

Surviving The Aftermath Gets Livestock In Latest Update