Since its release, Fortnite Season 4 has been surpassing all boundaries of criticism. With new heroes, new mythic abilities, and new POI’s on the island, Epic unvaulted some popular guns. These included the Pump Shotgun and the Combat Shotgun. Numerous competitive players have an affinity to use the Pump Shotgun. 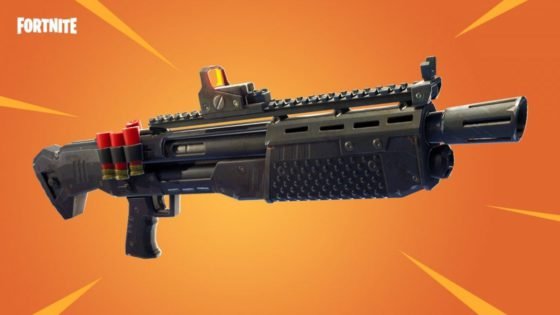 Similarly, several have expressed how the Combat Shotgun needs a buff. Even the Rare or Epic level of the gun has a significantly lower damage rate. This makes it one of those guns in the game players use and abandon when the clip finishes. Naturally, players do not tend to pick up a weapon that they won’t use. 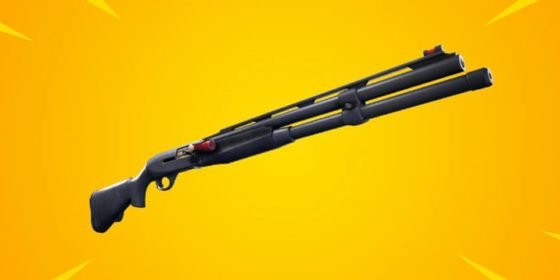 The loot pool in the game right now, especially with close-range weapons, is pretty diverse. In that list, anyone would pick the Tactical Shotgun over others. Recently, FaZe Dubs tweeted how an upgrade would be good for the Combat Shotgun.

FaZe Dubs asks for a Combat Shotgun buff in Fortnite

. @FNCompetitive plz buff combats or take them out and add 100% chests

When the weapon was unvaulted in Season 4, players expected it to be a little different. With DPS 85, Damage 50, and a reload time of 5.3 secs, the Rare variant is relatively weak. Similarly, the legendary variant only has DPS 93.5, Damage 55, and reload time4.7. That is not much of a change. As compared to other guns in their Legendary variant, the Combat Shotgun is exponentially nerfed right now.

So three significant changes since it has been unvaulted.

Pros complaining or is it a legit cause?

In competitive matches, every little detail counts, as players face high-pressure situations right from the start. The combat shotgun was unvaulted to switch up the meta a little bit. However, the way this gun has been nerfed, it seems quite unreliable now.

Numerous pros oftentimes take to twitter just to complain about a weapon. That is not the case here. The meteoric downfall of the Combat Shotgun is a legitimate issue. With the other option being the Charged Shotgun or the Pump Shotgun, players need Epic Games to do something.

The meta right now is hugely dominated by the Tactical and Pump Shotgun. Although, that will not stay the same for long if Epic chooses to buff the Combat Shotgun soon.

All Gifts Listed to Help Decide Which to Open Next