Neymar Jr reacts to his own skin in Fortnite Season 6

Neymar Jr. is the first sportsperson to have his own skin included in Fortnite. The skin went live on April 27th after the Fortnite 16.30 update, and Neymar Jr. had a very positive reaction to his skin.

Neymar Jr. reacts to his own Fortnite skin 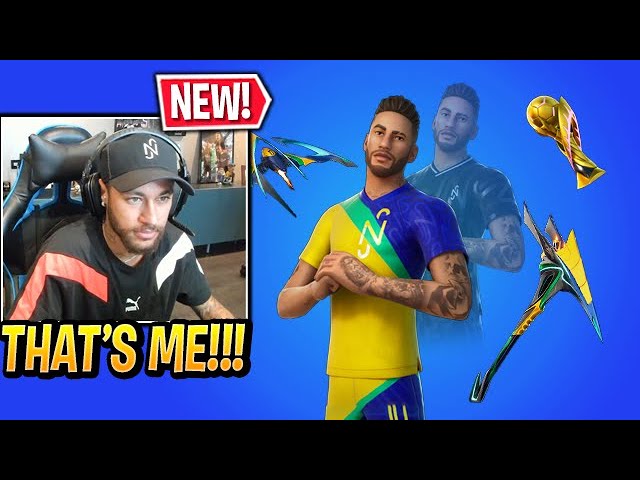 As seen in the video, Neymar Jr. is quite happy with his Fortnite skin. Since he speaks in Portuguese in the video a viewer on YouTube goes on to translate what he says in the comments.

According to the translation Neymar says that he likes the skin a lot, and the fact that the skin looks like him is really amazing. He went on to express his gratitude to Fortnite for making him a part of the game.

The Neymar Jr. skin wasn’t the only soccer themed item to come to Fortnite. There were a few soccer themed NPCs that made it to the game as well. These NPCs are tied to some of the quests that players need to complete in order to unlock the Neymar Jr. Fortnite skin. 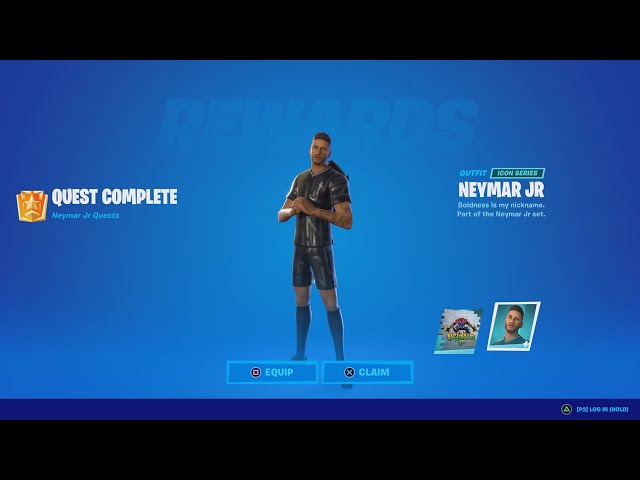 Players can find these soccer themed NPCs located at Dirty Docks, Pleasant Park and Holly Hedges. They usually have a goal post like structure around them, where players can choose to play soccer if they like. 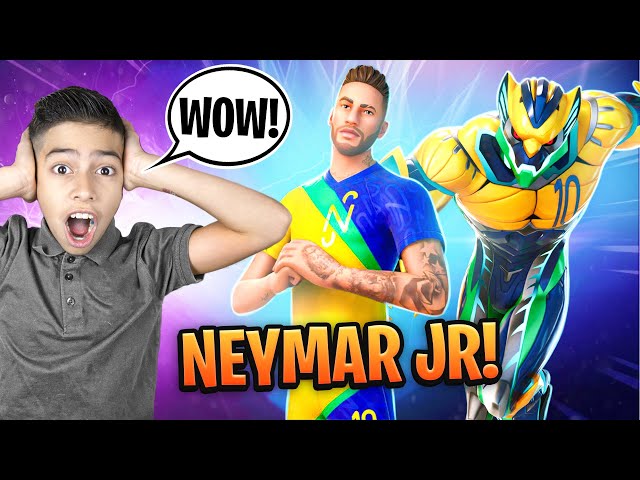 Obtaining the Neymar Jr. Fortnite skin can be a bit challenging, however, given how good the skin looks, it’s worth all the effort.

Fortnite Just Added A Rick Roll Emote In The Year 2020