Next Fortnite Season 5 Hunter May Have Leaked

Epic Games has been keeping the collaborations coming fast and furious so far in Fortnite Season 5.

Following the Marvel-filled season, we’ve seen a departure from superheroes, with the exception of Green Arrow, but that hasn’t stopped crossovers with big name brands.

We’ve already seen Master Chief, Kratos, Daryl, Michonne, and even Predator make an appearance in Fortnite, so many are left wondering just who could come next.

Well, it appears that could possibly already have the answer to that question thanks to a timely Fortnite leak. While we don’t know for certain who will be arriving next, we do know that it’ll be happening pretty soon.

Here’s a look at what we know about the upcoming hunter.

Many are thinking Lara Croft from Tomb Raider.

According to Fortnite Leaker FortTory, there’s a new portal in the files codenamed Typhoon and he says it’s tied to a female skin.

As you know, these portals are how new characters are coming to Fortnite, so this is pretty big news, but we are left guessing at who this could be.

He does note that many people are thinking it’ll be Lara Croft, the star character from the long-running video game series. There doesn’t seem to be anything that’s specifically pointing to that being the case, but it’s one of the characters we’d like to see, if that means something.

When Will She Arrive? 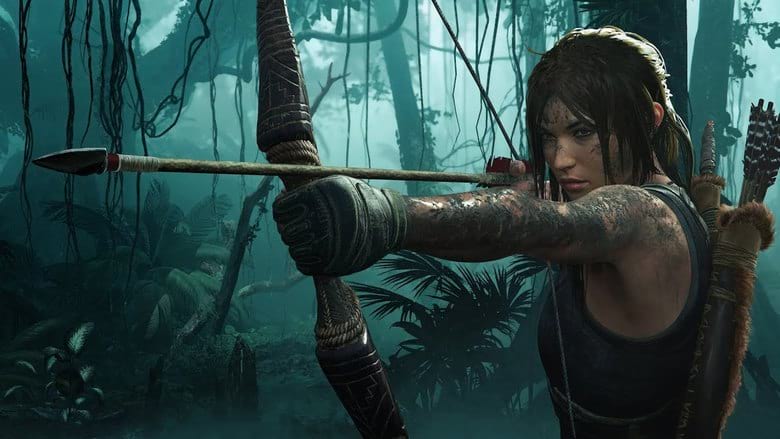 Before the holiday break, these collaborations would coming on what seemed to be a set schedule, but now things have slowed down, so there’s really no telling when Lara Croft, or whoever it is, might show up.

Since the portal is in the files, it does seem like a good bet that whoever it is will be revealed sooner rather than later, but we don’t even know that for sure.

In a way, this is actually a good thing because way too many cool skins have come out in a short time span, so it’s nice to be able to let our wallet rest for a little bit.

READ NEXT: Where to Find Hop Rock Dualies Exotic in Fortnite