Something new that Epic has tried in Fortnite Season 6 is the addition of Wild Weeks, which is a wacky spin on the game.

For example, the first week make fire items far more common and it caused players to take more damage from the flames. The extra damage stuck around, so it must’ve had enough positive feedback to keep that in the game.

The second week made it much easier to catch fish and now the third week has increased bouncing items.

This means Hop Floppers and Shockwave Grenades will now be much more common to find in the game, but the main attraction here are the Bouncers. Your trap slot has been barren all season long, so it’s cool to see

That’s right, Bouncers are back in the game for the time being, so all of you out there who love some added mobility are in luck.

Bouncing Off The Walls 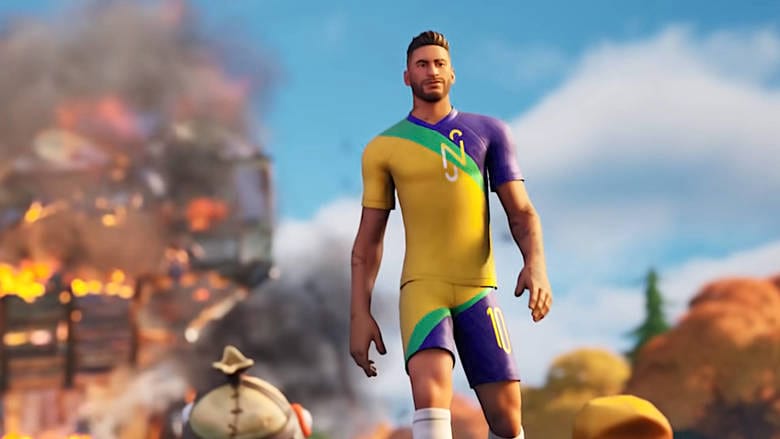 This week is all about bouncing off the walls, so we’re seeing an influx of Shockwave Grenades and Hop Floppers. The Hop Floppers are going to be so plentiful that you’ll now be able to get them out of Ice Boxes, so don’t ignore those!

Something you’ll also notice in your inventory are Bouncers, an item that was vaulted but has since returned. There’s been a severe lack of mobility items this season, so it’s cool to see this make a return.

You should start seeing them in your game from this point forward, so make sure you use them while you can.

Pulling off wacky strategies with this type of mobility is always fun because who doesn’t love a good Shockwave Grenade bounce into a shotgun head shot? That’s always been an option this season, but now you can do something similar with the Bouncer.

This week will also help with completing the Legendary Quests as those will require you to be airborn with Hop Floppers and Shockwave Grenades. By running into both of these more often, it shouldn’t be too difficult to accomplish.

How Long Does All of This Last? 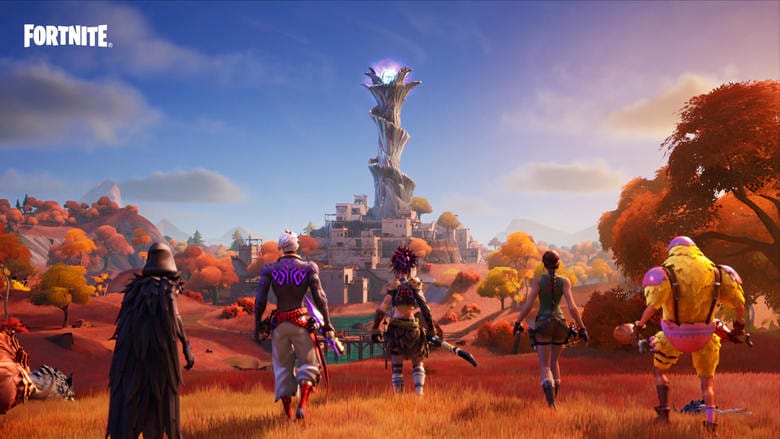 This new Wild Week kicked off on May 20, but it seems like it could run a bit longer than expected. In this Epic Games blog post, it’s confirmed the final Wild Week of the season begins on June 3, meaning we’ll be skipping a week.

Epic does also confirm the Wild Weeks will be going on a brief hiatus, so after three weeks of craziness, it’s looking like players will have a period of relaxation before the final week begins.

The final Wild Week is confirmed to go live on June 3, so keep an eye out for that. We still don’t know what theme that one will consist of, so we’re hoping it’ll be something cool.

Season 6 is coming to a close in just a matter of weeks, so it’ll also be interesting to see if Epic decides to continue the Wild Weeks idea into Season 7.

READ NEXT: How to Get Ruby Shadows Skin For Free in Fortnite