Minecraft Should Collaborate With These Franchises After Sonic the Hedgehog

Minecraft has had several pop culture crossovers, but there are a few key franchises it would pair particularly well with in the near future.

It goes without saying that Minecraft is one of the biggest names in gaming. The game’s massive player base and persistent popularity have not only made Minecraft a resounding success, but they’ve also garnered the attention of several third parties looking to get a piece of this profitable pie. Since its first public release in 2009, the game has crossed over with other popular franchises like Final Fantasy, Star Wars, Halo, and most recently, Sonic the Hedgehog.

The spectacle of these crossovers varies; some are limited to just skins, while others — like the recent Sonic DLC — change the game significantly by including whole new levels, bosses, mobs, and even gameplay mechanics, all of which are inspired by whatever the featured guest series is. As the Sonic and Star Wars expansions have showcased, crossovers with Minecraft can be grand, and one can only hope whoever the gaming titan crosses paths with next can match, or possibly surpass what’s come before. Looking ahead at what’s trending right now, there are two franchises in particular that would almost certainly be up to the task.

Microsoft and Marvel did previously bring Avengers-inspired skins to Minecraft players on Xbox, but not much else was brought over from the famous comic book universe. Additionally, the skins were delisted a few years following their release, so as it stands there’s no official Marvel content to be found in modern versions of Minecraft. Given the Marvel Cinematic Universe’s monumental surge in popularity since then, including the introductions of many new characters and locations, it might be worth it for Minecraft and Marvel to assemble once more.

On top of skins inspired by fan-favorite heroes, this hypothetical crossover would probably benefit greatly by taking a cue from Minecraft’s Star Wars DLC pack, which featured familiar settings like Tatooine and Hoth rebuilt in-game, complete with Star Wars-inspired mobs. The MCU has plenty of iconic locations: New York City, Asgard, and Wakanda to name a few. It would be a pleasure to not just be able to explore these locales, but build off of them as well.

Additionally, the recent Sonic the Hedgehog crossover makes the idea of an MCU collaboration all the more appealing due to the former’s inclusion of unique abilities for characters like Sonic, Tails, and Amy Rose. As a superhero-focused franchise, it’s not hard to imagine a similar treatment being given to the MCU’s massive list of super-powered characters; one could take to the skies as Iron Man, swing Mjolnir as Thor, or use specialized bows as Hawkeye. The two properties seem like they’d fit together just as well as the Infinity Gauntlet on Thanos’ titan-sized hand.

Two of the biggest games of the last decade joining forces would certainly be a sight to behold. A new Minecraft map inspired by Fortnite seems like it would be a layup prediction should such a crossover ever occur, and considering how massive Fortnite’s battlefield is, along with how frequently it’s been revised, Epic Games and Mojang surely wouldn’t be lacking in inspiration should they end up collaborating on a new Minecraft landscape.

The two games are also linked by a common gameplay element: gathering and building. However, the tools with which players can build vary; slopes and ramps aren’t available in Minecraft, but are pivotal to getting a win in Fortnite. If the two gaming titans were to crossover, it would be a welcome sight for the former to introduce these types of structures that, at present, are only available in the latter, thereby expanding the toolbox with which Minecraft players have to fine-tune their worlds, and further uncapping the player base’s creativity.

The Sonic x Minecraft DLC Pack is out now for Minecraft Bedrock Edition on Mobile, PC, PS4, Switch, and Xbox One.

MORE: How Dream Cheated His Minecraft Speedrun with Mods 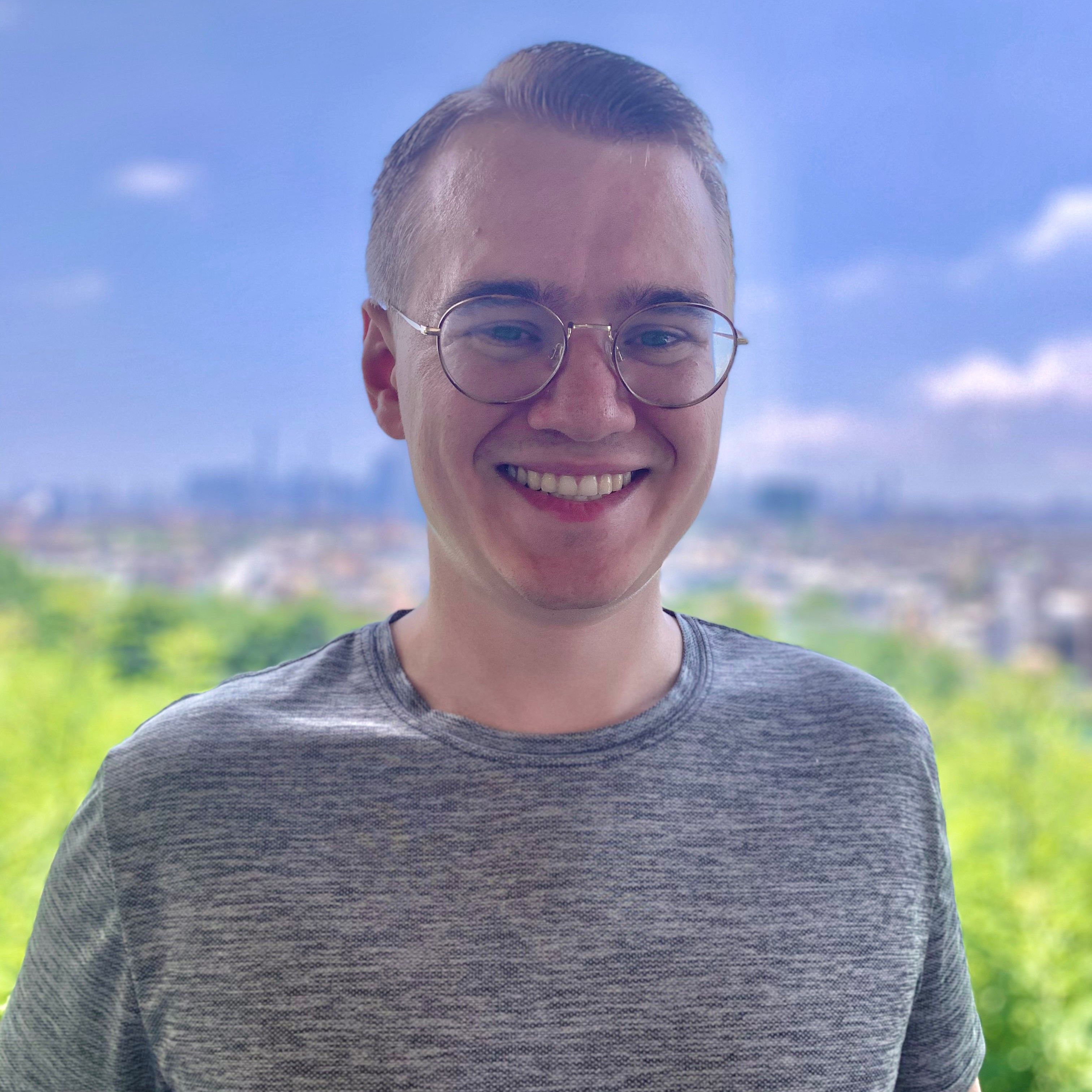 Jon has been gaming since he first played Super Mario All-Stars on the SNES. His favorite series include Super Mario (obviously), Metal Gear, Resident Evil, and Yakuza. In his spare time, Jon likes to watch Cleveland sports.

Fortnite Season 5: How To Track Down Beef Boss, Dummy, and Remedy NPCs