Microsoft Supports Epic in the Lawsuit Versus Apple Games 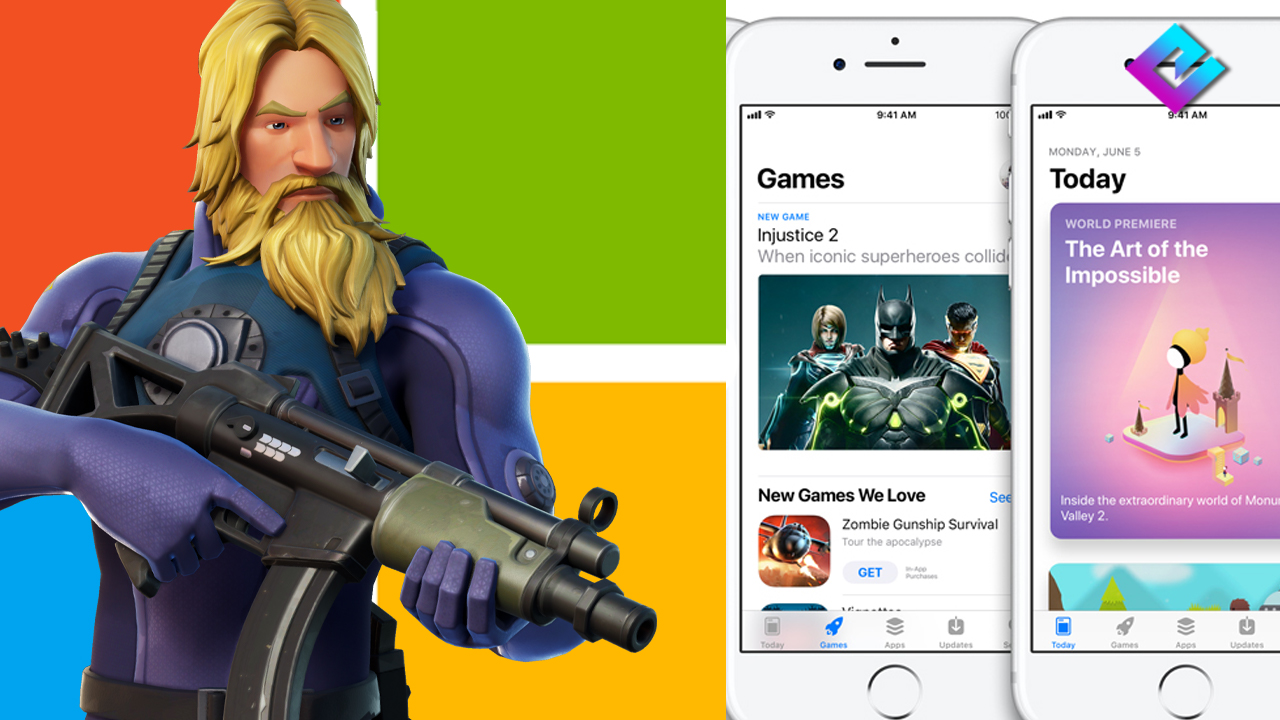 Sunday was a huge day in the tale of Epic versus Apple. In particular, Microsoft filed a brief that supports Epic Games in their lawsuit versus Apple and the removal of Fortnite from the platform. This also came from Rod “Slasher” Breslau, Microsoft believes Apple is incorrect in their opposition to the Epic Games lawsuit.

What lies at the heart of the matter? Unreal Engine. Like in virtually all mobile games, Unreal Engine is the key.

Epic’s Unreal Engine is used on an absolute ton of games as the game engine of choice. In particular, PUBG Mobile is one of the biggest examples. In China, it’s also used for the counterparts, Game for Peace and Peacekeeper Elite. Apple’s declaration to remove Unreal Engine from their platform damages more than Epic Games.

“Apple has alleged a breach of only one such agreement, and that agreement does not govern Epic’s access to developer tools for the Unreal Engine, the distribution of apps that are used for development purposes by Unreal Engine licensees or various other Epic Developer Program accounts,” writes Microsoft. “…Instead, the breadth of Apple’s retaliation is itself an unlawful effort to maintain its monopoly and chill any action by others who might dare oppose Apple.”

Microsoft has argued that while Apple claims that “the balance of equities tips in its favor”, it has no evidence to support that claim “with respect to the Unreal Engine or the revocation of developer tools”.  Sure, it’s likely that Microsoft supports Epic Games in this lawsuit, because of how frequently they use Unreal Engine. Apple winning this could seriously harm Epic Games’ ability to develop the latest tools and keep their game engine up to date.

This matter has yet to be sorted out in the courts. Microsoft is agreeing with Epic in their request to preserve the status quo. That way, Epic can continue to develop software for the Apple platform, while this all gets dealt with. Removing Epic’s access to developer tools hurts more than just Fortnite, and that’s likely Apple’s intention all along. That way, they stay on top, and Epic Games has no choice but to drop the lawsuit and kowtow to Apple so Fortnite could return to their platform.

But it’s still nice to see that Microsoft stands with Epic Games. Still, at the end of the day, it’s a battle of billionaires and trillionaires, but removing Unreal Engine would absolutely shatter gaming on the Apple platform, and nobody wants that.

It sounds to us like Apple is holding Epic Games’ Unreal Engine hostage to try and force them out of this lawsuit, and that’s vile. It’s harming so many other companies, big and small.