With an epic crossover currently taking place on Fortnite, Marvel has announced that it is celebrating the team-up with a series of variant covers across some of its most popular titles, and the publisher has now unveiled a look at Mark Brooks’ cover for Avengers #37 which sees the worlds of Marvel and Fortnite colliding. Take a look at the cover here… 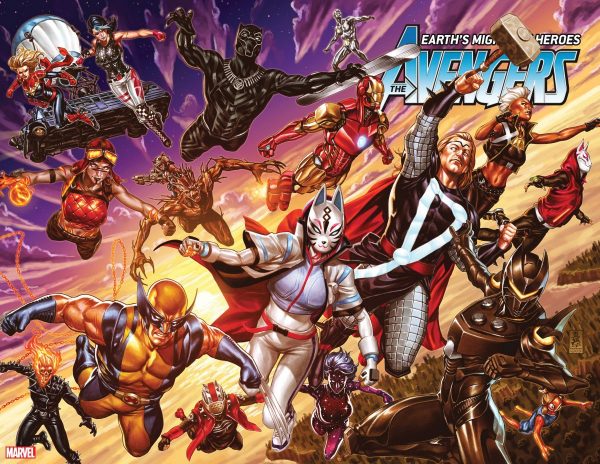 The Marvel-themed Nexus War event is currently taking place on Fortnite, offering fans the opportunity to get their hands on new character skins, weapons and more. 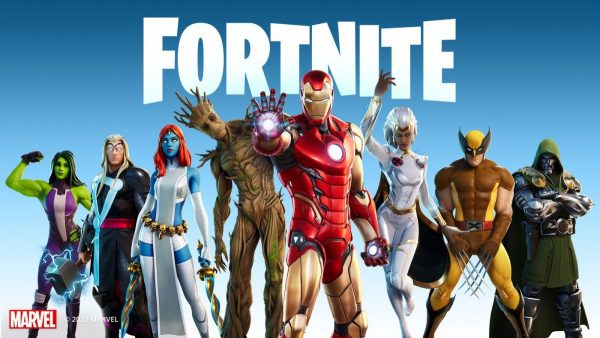 Where To Deliver Fish To GHOST Mailbox/Dropbox Locations

Where To Find The ‘Starry Suburbs’ Visitor Tape Location