Is SypherPK Ever Closer to Getting His Own Skin In Fortnite?

Ardent followers of Fortnite are well aware of a name that pops up frequently on their screens- SypherPK. He is one of the most beloved characters in the scene right now. Like several other content creators, he too started off by streaming other games like Counter-Strike and Elder Scrolls before Fortnite came along.

It didn’t take long for him to establish a symbiotic relationship with Fortnite. He improved his skills over time, becoming a household name in Epic Games’ 100-man BR. He now has over 4 million subscribers on YouTube and Twitch separately and still plays Fortnite with the same zeal as he started off with.

Fortnite owes a lot of its initial success to content creators like SypherPK. These creators have spent countless hours developing educational compilations and completing quirky challenges that have enhanced Fortnite’s player base. 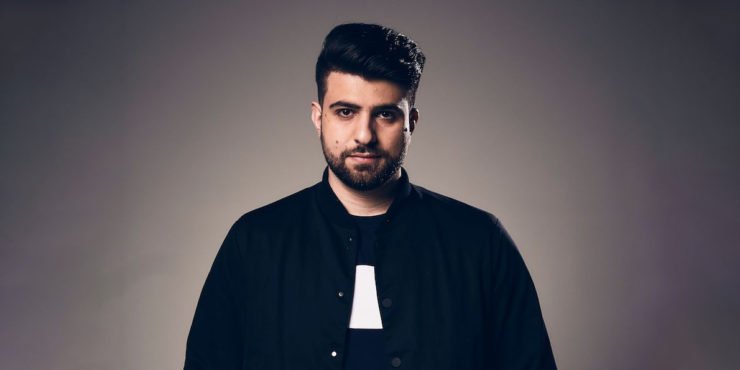 SypherPK might get his skin in Fortnite sooner rather than later

Epic Games, too, came out with the Fortnite Icon Series to celebrate these creators. The Icon Series rewards the content creators with their own skins in the game. Veterans like Ninja and Lachlan are some of the most notable names to accomplish the feat.

Naturally, a lot of fans expect the developers to prize SypherPK similarly.

He is known for his quirky videos that attract a lot of viewers. Fans for the last few days have been discussing the possibility of him getting his own skin soon.

In a recent video, he tagged himself as the best Fortnite player “who is also 6’4 and has three dogs.” This might come as a pretty hilarious remark, but the Vice President of Epic Games not only finds it funny but also believes it to be true.

Well done @SypherPK ! I know you worked hard to achieve this! 😂 https://t.co/HVt9oBsFs8

Mark Rein’s comment simply suggests that getting those eliminations in the game would’ve been a cake-walk for the streamer who is also popularly known as ‘The Trap King.’

Could this be the last egg SypherPK needs in his basket to claim his own Fortnite skin? Stay tuned to find out.

How to Get J Balvin Party Trooper Style in Fortnite