How to use Emotes in Minecraft? Easy, step-by-step solution to use emotes

Minecraft is a type of sandbox video game that has been created by Markus “Notch” Persson. The game is developed by Mojang Studios and was officially released in the year 2011.  After the release, the game became a super hit and sold around 200 million copies across all platforms. 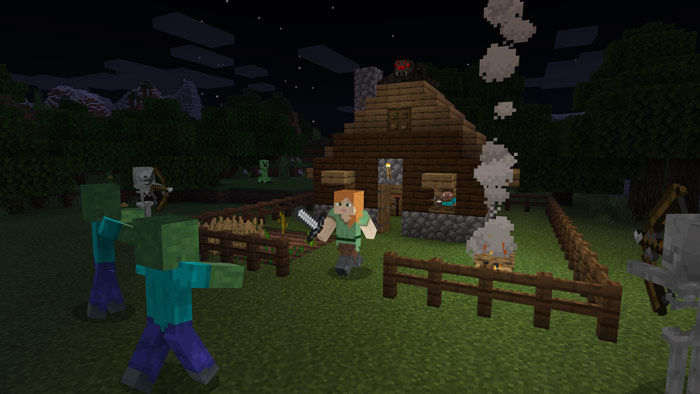 How to Use Emotes in Minecraft?

Similarly, the users can select their favourite emotes from the several ones that are available for free, purchase and can also be obtained as achievement rewards. A player can “equip” around 6 of their emotes at a single time. Pressing the B button or D-Pad left on Xbox One controllers, left button/D-Pad left on Nintendo Switch controllers, D-Pad left on PlayStation 4 controllers or even tapping the Emote button on the top of the screen opens the emote menu.

Also Read | How To Reset The Nether In Minecraft? What Is Nether Update And It’s New Features?

What new additions are included in Nether update?

‘Fortnite’ fan eats PlayStation GC due to no build rule, glitches to build inside ‘Tilted’