How to Unlock the Exclusive Glow Skin on Fortnite Mobile 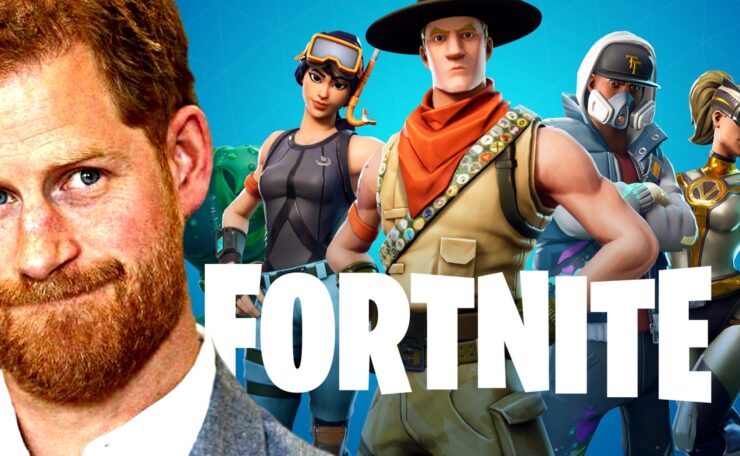 Related iPad & Mac Owners Are Thoroughly Satisfied With Their Purchase, According to Latest Survey

Step 3: Once you’ve selected the skin, you’ll be prompted to register a credit card. Note that this step is critical and you won’t be able to redeem your skin without one. Don’t worry, though, your card won’t get charged, and you can opt to delete the information later if you so desire.

Step 4: You can now redeem the outfit, and the emote for yourself or gift it to a friend. If you opt to take it for yourself, you can find it in your Locker.

The skin is redeemable on the devices listed above till 31st December 2019. One account can redeem a skin only once, and it is restricted to one per device. So, no, you won’t be able to log in with a second ID and redeem it twice.

Fortnite Where to Find a Radio Station | Game Rant – GameRant

Tfue explains why he thinks Fortnite will die in Season 11