How to level up fast in Fortnite Chapter 2 Season 7: Unlock battle stars quicker

Gamers love to flaunt new skins and items in the game. Marching towards Victory Royale donning some of the most amazing cosmetics adds to the excitement. Unlocking the Battle Pass rewards requires leveling up the tiers.

This article will reveal some simple yet effective tips to unlock the Fortnite Season 7 Battle Pass rewards faster.

The Fortnite Season 7 Battle Pass has changed considerably compared to previous years. This year’s Battle Pass has several pages, which can be unlocked by leveling up the tiers or by claiming a certain number of rewards.

Unlocking each page of the Season 7 battle Pass rewards gamers with 5 Battle Stars. These Battle Stars are beneficial in unlocking the in-game rewards that are locked within the Battle Pass pages.

In order to unlock Battle Stars fast, gamers need to level up their tiers rapidly. 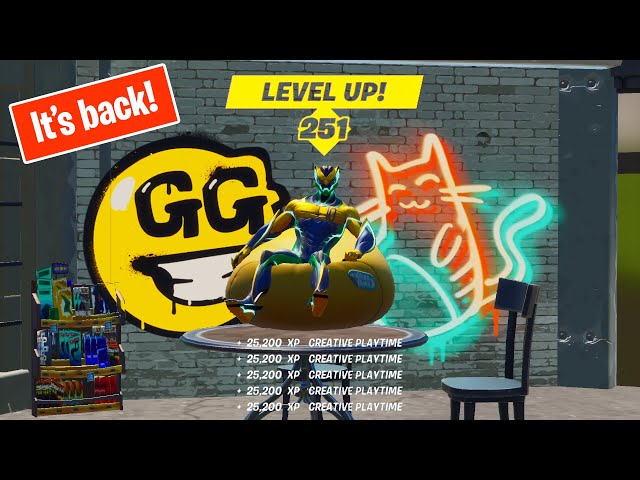 Creative mode lacks the excitement and thrill that the Battle Royale mode possesses. However, gamers can get hold of a significant amount of XPs by logging into the creative mode.

Gamers are rewarded with 25000 XP for every 15 minutes spent in the creative mode. The rewards can be collected five times a day that amounts to 125,000 XP without doing anything.

Fortnite has some hidden challenges that go by the name of Milestone Challenges. Gamers need to perform certain actions in order to complete these quests.

Each Milestone quest has five stages and each stage rewards gamers with 12500 XP. There are currently almost 70 Milestone Challenges in Fortnite Season 7. Gamers can earn a lots of XP to rank up the tiers by completing the Milestone challenges.