How to get the Toxic Rick skin in Fortnite Season 7

Fortnite fans may have expected aliens to come onto the island in Season 7 after UFOs started to appear and abduct people in Risky Reels during the end of Season 6. Nonetheless, there were no hints of a surprise Rick and Morty collaboration. Some data miners released snippets, but nothing was confirmed.

Aliens have arrived on the Fortnite island led by Kymera. Players under Dr. Sloan’s leadership, along with heroes like Superman, are responsible for pushing back against impending attacks from outsiders. The Battle Pass’ last page has Rick Sanchez as the last character players can unlock.

Rick Sanchez and Superman are going to be the most sought-after skins this season. However, players cannot unlock Superman just yet and have to wait a good while before Fortnite allows that skin to be unlocked. 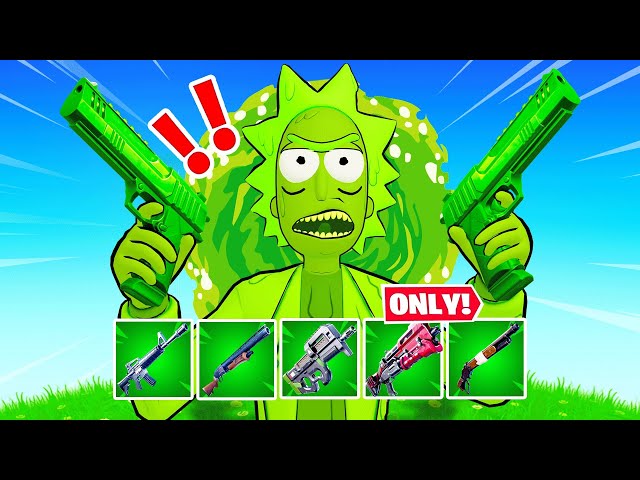 How to unlock the Toxic Rick style in Fortnite Season 7

Players can ignore every other reward on that page and purchase the base Rick Sanchez skin for nine Battle Stars.

One can purchase the Toxic Rick skin. However, this skin is not the easiest to acquire, especially for free-to-play players. Toxic Rick charges every player an enormous sum of 20 Battle Stars. Furthermore, it demands a minimum of 105 Battle Pass rewards before players can unlock Toxic Rick in Fortnite.

Players need to grind the game to an insane level to amass all the items required to unlock the various skins in Fortnite. With all the popular collaborations, players will definitely enjoy crushing the game to get hold of their favorite characters.