How to get Red She Hulk in Fortnite Season 4? Steps to complete Jennifer Walter Challenges

Since the arrival of this Marvel-themed season in Fortnite, Marvel’s heroes are getting their own challenges. This Season 4 has a lot of additions from the Marvel universe with more of the upcoming skins and abilities of the Heroes. Read below to know how to get Red She Hulk in Fortnite Season 4?

Also read | League Of Legends’ Developer Says Seraphine Is Their Associate, Is She Real?

How to get red she Hulk in Fortnite Season 4? 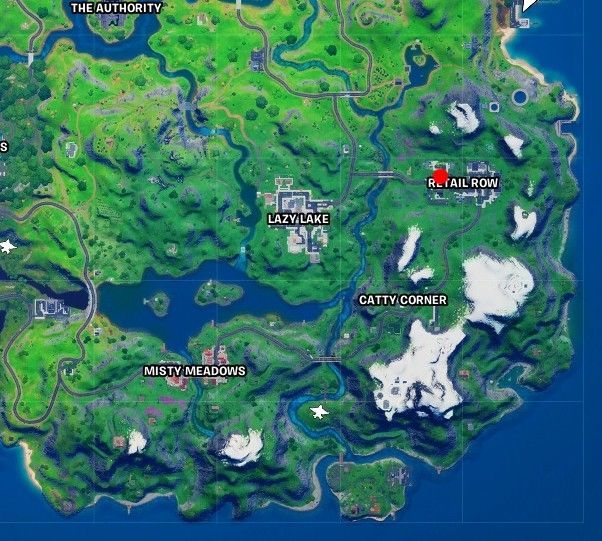 Challenge 3: Emote after smashing a vase as Jennifer Walters.

The easiest vase to find is the one at Cape Cod. Cape Cod is located in the southern region of the Fortnite map. You can see a large blue-ish vase to smash. It’s near the centre of the island. Look for the yellow umbrella and the vase should be easily visible. Smash the vase with your harvesting tool of choice and open your emote wheel.

All the regular emotes get temporarily removed, and replaced with She-Hulk’s Gamma Overload emote. Now you will have access to that emote anytime you play with the Jennifer Walters skin equipped on your character. Using the emote will turn your character into She Hulk & also turn you back.

How to Unlock the Red She Hulk in Fortnite Season 4? 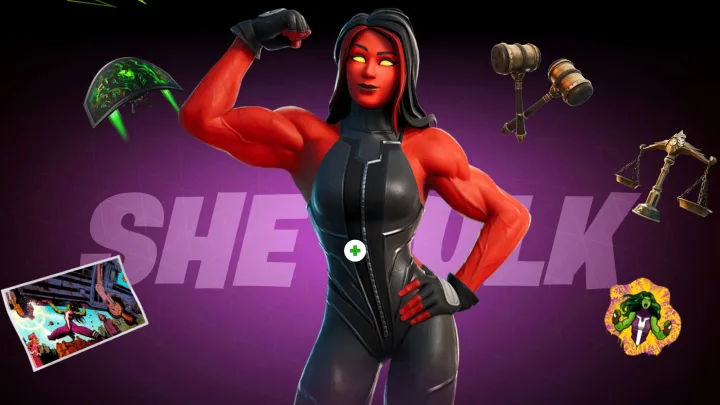 Unlocking the Red She Hulk in Fortnite is simple but requires players to have the Jennifer Walters skin already. Check out the steps to obtain the Red She-Hulk skin:

Also read | Xur Location September 7: Where Is Xur In Destiny 2 And What Is He Selling?

Friday Fortnite: the roster and brackets for this week’s competition