Avid Fortnite players may be aware that the game is pretty much leaning on to stop sending out patch notes with every seasonal update. This has resulted in fewer details being made public by the game developers. The full patch notes for an update may not be revealed by the company but it has started out a program called ‘Support-a-creator’ through which they provide patch note details via email. The following patch notes given below have been acquired from Fortnite’s email service. Check it out below –

• Confront Weapon X deep in Weeping Woods, take him out, and shred through opponents with the Wolverine’s Claws mythic power. Like other bosses on the map, he won’t go down without a fight. 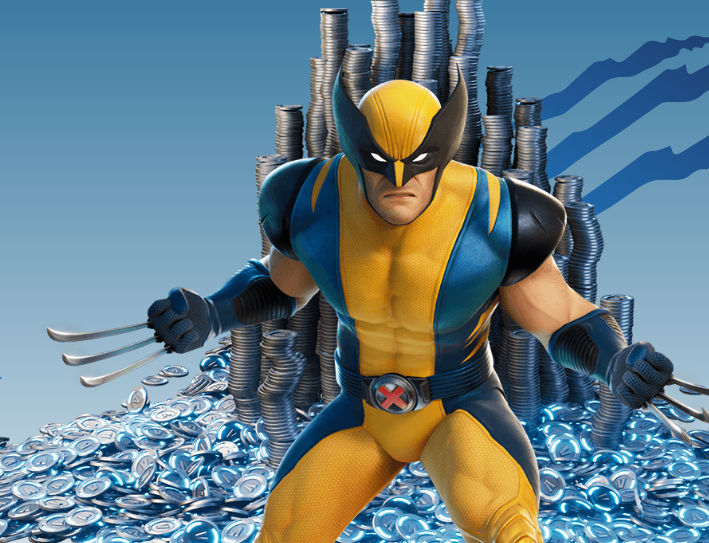 • Earn points by capturing and holding outposts in a new Marvel-themed game mode. During your island domination, you’ll start with a random primary superpower and see comets in the sky dropping more powers of all types to build your perfect loadout.

Also read: Fortnite Season 4 Week 5 challenges leaked: When do they come in the game?

• BTS will premiere a special dynamite video 9/25 @8pm ET. Keep eyes on our announcement blog for the latest news for content creators. See you there.

• Play Rocket League to unlock items for both Rocket League and Fortnite. And watch Slushii on the Main Stage celebrating Llama-Rama on 9/26 @5pm ET in Party Royale.

Also read: Trump administration could ban Fortnite and League of Legends in the US?

Changing its way of portraying patch notes and bug fixes, Epic has not revealed any fixes made to the game as of now. However, their official Trello board allows users to check the fixes. Check out bug fixes for the latest update below –

How to earn free 100 Thieves merch in Fortnite Creative Contest