Fortnite’s introduction of Spanish streamer TheGrefg into the Icon Series club has already broken Twitch’s records and the two are celebrating it with the man’s favourite LTM.

TheGrefg is certain never to forget his reveal, as more than 2.4 million people tuned in for the Fortnite skin reveal, and the skin contains:

The skin will be available in the Item Shop as of Saturday, January 16 at 7:00pm ET, available as a bundle or individual pieces.

That said, the lucky and/or skilled Fortnite players could get their mitts on it earlier thanks to TheGrefg’s upcoming event.

“On Thursday, January 14 and Friday, January 15, tournaments will take place based on TheGrefg’s favorite LTM: The Floor is Lava! Each day will have different cosmetics from TheGrefg set available to unlock by placing high enough on the leaderboards. Winners will receive their TheGrefg items before they hit the Item Shop“, Epic wrote.

As far as lava goes, it’s simple – once it starts going up, you better be above it. Killing your Fortnite enemies will Siphon their health.

Where Epic and TheGrefg spiced the mode up is the weapons arsenal, which consists of an Infinite Harpoon Gun and a ton of explosives. The Harpoon Gun deals 1 damage to players but 150 to buildings, so it should be pretty evident that your kills will come from clever use of the environment.

You can find the
announcement and rules here 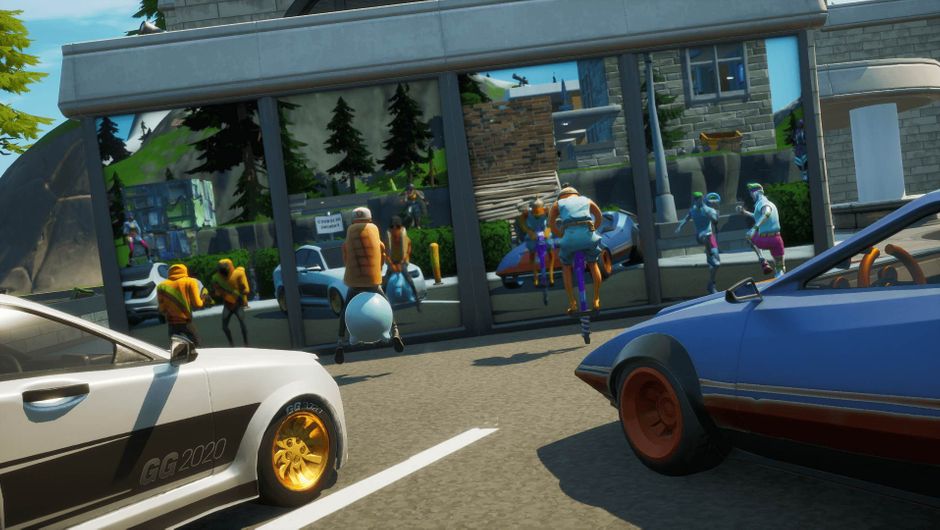 Is Fortnite shutting down and what is in the item shop today?

Bully Emote Fortnite: How Much Does It Cost? – DBLTAP