Fortnite X Persona 5 skins: What are the rumours about the collab?

Fortnite Season 3 is getting more exciting with each passing day, especially due to the new skins coming up for players to have a great time showing off in the game. While recently the new season brought Atlantis’ True King, the Aquaman, in the game, people have been going crazy with all the new skins and outfits coming up. However, there are many speculations running around the internet that Fortnite is going to partner with Atlus to reveal its new Persona 5 skins in the new season i.e. the Fortnite Season 4. The speculated bunch of skins that are said to debut in the Fortnite item shop are called the Fortnite X Persona 5 skins and they have gotten all the players crazy.

What are skins speculated to roll out in Fortnite X Persona 5? 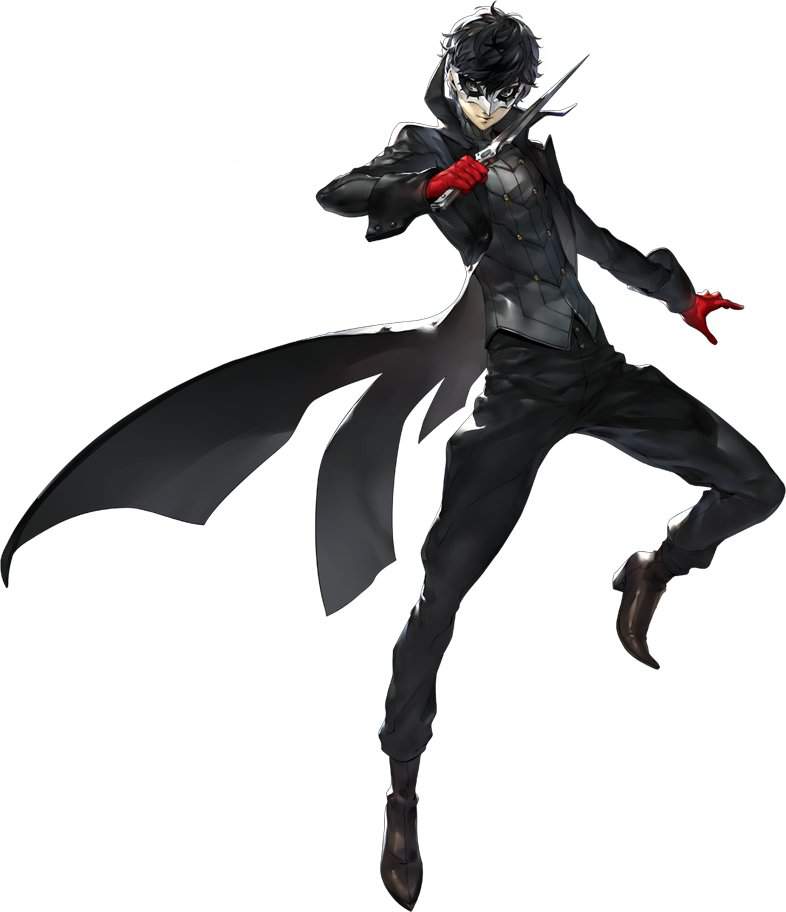 It was in January 2020 when people started speculating the release of Fortnite X Person 5 skins. Where some support these rumours, few dislike the idea. A Twitter user expressed his feelings regarding these rumours by saying, “Fortnite x Persona 5 would be the worst thing to ever happen, please for the love of God don’t let that happen”.

Fortnite x Persona 5 would be the worst thing to ever happen, please for the love of god don’t let that happen

Another Twitter user supported the idea by saying “Idk I think it’d be cool to see them in the Fortnite art style”. While few people say that the idea would only taint the reputation of Fortnite.

Idk I think it’d be cool to see them in the Fortnite art style. Personally I don’t like fortnite but I really like what they do with colabs

Also Read | Are pumps back in Fortnite Season 3? What is the new dragon Shotgun?

As all the players of the Fortnite community know, Epic Games is pretty good with collabs. They have never failed to do justice while presenting a brand’s skins such as Deadpool, Aquaman, Captain America and more. If Fortnite Season 4 comes up with Atlus’ Persona 5 skins, one can expect a good collaboration. However, it is still not official as per many reports and people are trying to understand more and more about this rumour and some have started calling it fake. But, you can have a look at some of the skins, reactions and Twitter posts that show how the world feels about the Fortnite X Persona 5 skins.

Also Read | How To Increase FPS In Fortnite? Learn The Most Important Methods Here

please don’t I don’t want my brother to be an annoying fortnite kid as well as a persona 5 switch beggar please don’t be fucking real pic.twitter.com/squBLHD77v