Fortnite World Cup winner Bugha: Where is he now?

On 28th July 2019, the world woke up to news of a 16-year-old becoming a millionaire, courtesy winning the inaugural Fortnite World Cup. The teenager, Kyle ‘Bugha’ Giersdorf, was soon skyrocketed into the realm of superstardom, as his face adorned newspaper articles all across the globe.

His exploits at the Fortnite World Cup, where he beat 40 million competitors worldwide to take home a grand prize of $3 million, made the world sit up and take notice of the teenager.

An appearance on the Jimmy Fallon Show soon followed, and recently, Epic Games even announced an exclusive Bugha Throwback Cup as a tribute to his career-defining victory. 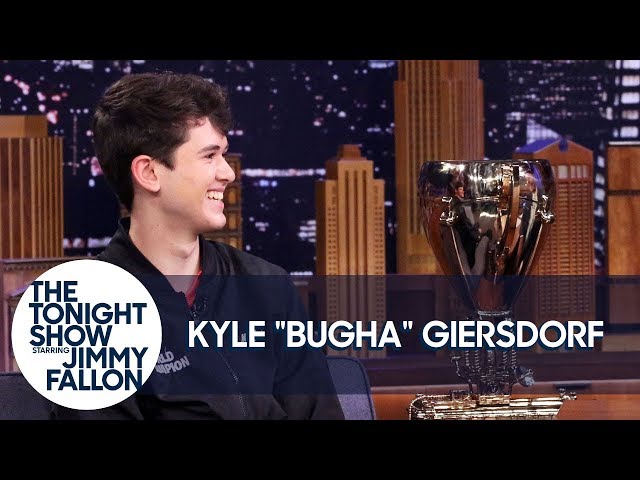 Today, on the first anniversary of his Fortnite World Cup victory, the question on everyone’s minds is: Where is Bugha now?

The story of Bugha

Kyle Giersdorf hails from Pottsgrove, Pennsylvania, USA, and attributes his nickname — Bugha — to a childhood moniker given fondly by his grandfather. Bugha’s success stemmed from humble beginnings, as he was just another regular teen with a love for video games.

Bugha gradually began to invest more time in competitive Fortnite and became better with each game. In 2019, he signed with popular Los Angeles-based esports organization, The Sentinels.

And just a week before his World Cup victory, he placed second at the Microsoft Store Friday Tournament and also won the Fortnite Trios Cash Cup.

But little did he know that his most celebrated victory awaited him in the form of the World Cup, where he won with more than a 20-point lead! This success was just the beginning, as he went on to win the PC Rookie Player of the Year as well as the PC Player of the Year gongs at the Esports Awards in November 2019.

You can read more about Bugha’s Fortnite journey here

Where is Bugha now?

Bugha still plays for The Sentinels and can be found actively streaming on both Youtube and Twitch, where he has 3.06 million subscribers on the former and 2.7 million followers on the latter.

From throwback clips to match highlights and preparation pieces, he actively streams and even participates in a plethora of competitive tournaments organised by Fortnite.

He has also recently started streaming Rocket Arena, though Fortnite remains his priority. Recently, he gave his views on the Controller vs Keyboard-Mouse debate and even suggested the removal of grenades in the game, which drew mixed responses from fans.

In an exclusive collaboration with Epic Games, a Bugha Solo Throwback Cup will take place on 30th and 31st July, which has seen players scrambling to register and take a shot at the $100,000 prize pool.

With fame comes a fair share of criticism, and while Bugha himself has experienced trolling from time to time, he still enjoys a stellar following and respect from the gaming community for his high-skill gameplay.

no matter how many times i watch it, bugha winning world cup will always give me goosebumps.

A year later, Bugha’s career certainly seems to be witnessing an unprecedented upward curve, as it is his exploits in Fortnite which have helped carve a name for himself in the pages of gaming history.

His entire focus is on building his brand and merchandise, as he looks to cement his position as an iconic gaming personality in the esports space.

A final throwback look at his tweet, which genuinely announced his arrival on the world stage.

You can watch the videos below which highlight Bugha’s rise to fame in the gaming world: 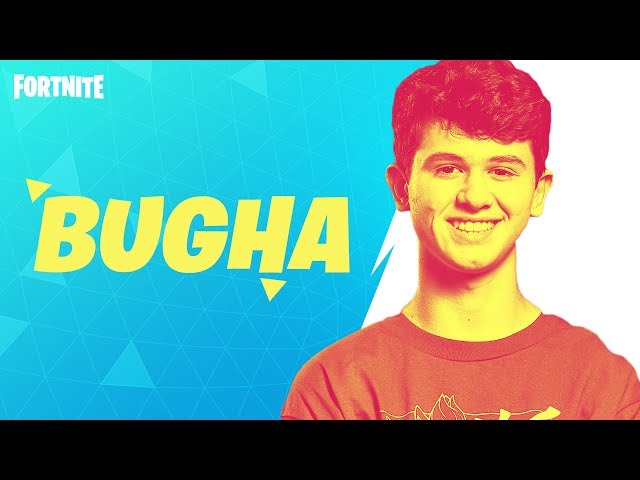 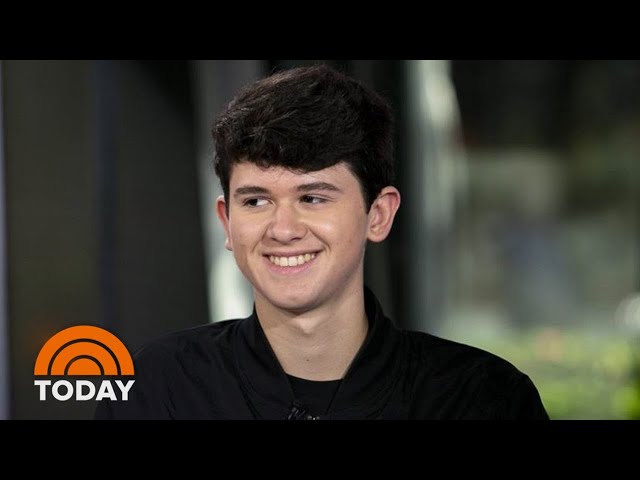