It looks like we’re getting Fortnite Update v12.50 patch notes next week which includes various fix and improvements.

Another leaker named @AlyansLock has posted the screenshot of the latest update of FortniteDevPlaytestD highlighting the build date of April 24.

Nothing is out yet, but the update will fix Skye’s “Block damage with a Kingsman” Challenge not tracking progress issues. Epic Games confirmed this in a Tweet on April 21, 2020. 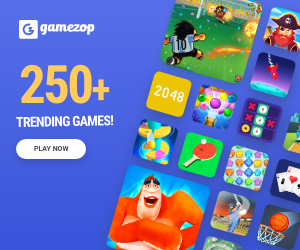 The issue involving Skye’s “Block damage with a Kingsman” Challenge not tracking progress will be resolved in our next game update. Thank you again for the reports. pic.twitter.com/kVtRvU6oYj

We may see also see the following in Update 12.50:

What do you think about Fortnite Update v12.50? Share your views with us in the comment section

Fortnite was released in 2017 & since then, it has been running strong. The game is immensely popular in the USA region & has a huge fan following worldwide. Epic Games recently released a patch 12.41 for the game which brought Travis Scott & Astronomical event-related stuff to the game. The Astronomical Travis Scott Concert event will take place at the below-mentioned dates & timings.

An ECE Engineer with a love for gaming sounds like the perfect combination, but the inclusion of anime? Well, that’s weird to you, but to Vivek it is all his life about. With an ardent love for gaming and anime in his heart, Vivek is here to keep you guys updated about its latest stories

Fortnite Update 9.20 Patch Notes for PS4, PC and Xbox One