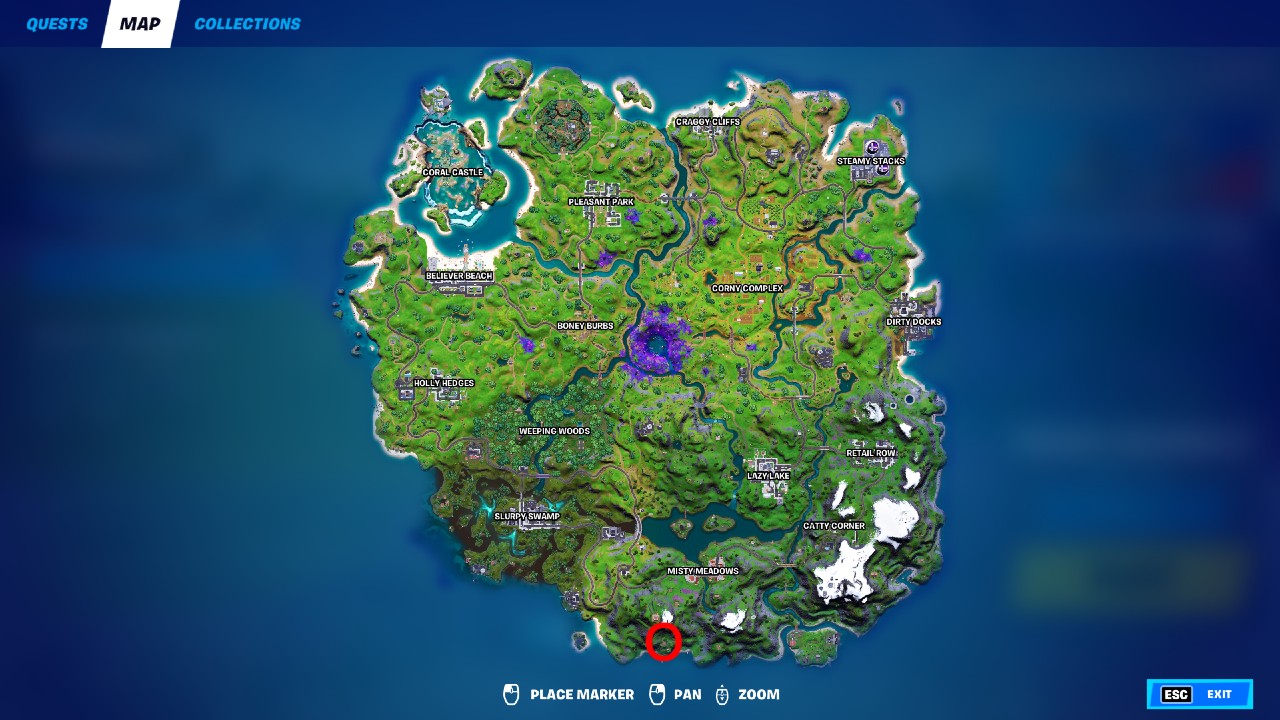 Update 3.19 has arrived for Fortnite, and here’s the full list of changes and fixes added with this patch.

Epic Games already released update 3.18 earlier this week and this was a big patch. Update 3.18 included Superman and even Rick from Rick and Morty among other things. Some visual updates and new resources were also introduced to the game as well.

Unfortunately, Fortnite still suffered from a few nagging bugs which is why a new update has now been released for various platforms. If you are playing the game on PS4, the update version is 3.19. The file size for the update on PS4 is 468 MB.

This update is available now for PC, PS5, PS4 and Android. It appears the Nintendo Switch, Xbox One and Xbox Series X/S versions of the game will get the update at a later date.

The Fortnite Status Twitter page made an announcement on today’s new patch. You can read the full details posted down below.

“We’ve released a maintenance patch on PC that addresses the pre-Lobby loading screen issue, the issue negatively impacting Bows in Creative and STW, and the issue preventing a pop-up notification when receiving a request to join a private party. This maintenance patch has now been deployed on Playstation 4, Playstation 5 and Android. We will inform you when the patch is available on the remaining platforms.”

When is Galactus coming to Fortnite? Here’ how to get this popular Fortnite skin