Epic Games has released the Fortnite update 3.17 May 25 patch, or what the studio calls the v16.50 title update. This brings a slew of fixes, changes, and of course, new stuff into the game that players can see listed below.

Fixes (via Trello board):

Description
We’re aware of an issue where player-built structures appear with a reduced visual state (“bubble-wrapped”) in the PC Performance Mode alpha.

Description
Friends you just added may wrongly appear offline in your friends list.

Workaround
If this issue occurs, it can be resolved by the just-added friend setting their online status to “Away” then back to “Online.” Waiting approximately one minute or restarting the game will also resolve the issue.

Moving left in the inventory on controller skips the last weapon slot.

Description
When trying to move or rearrange your inventory while using a controller, moving left from the first weapon slot will skip the final weapon slot.

Description
We’re investigating an issue where the “Recent Islands” list does not update after entering an Island.

The ocean is invisible in the minimap.

Description
We’re investigating an issue that is causing the ocean to appear invisible on the minimap.

A game not starting if player is in Phone Booth. 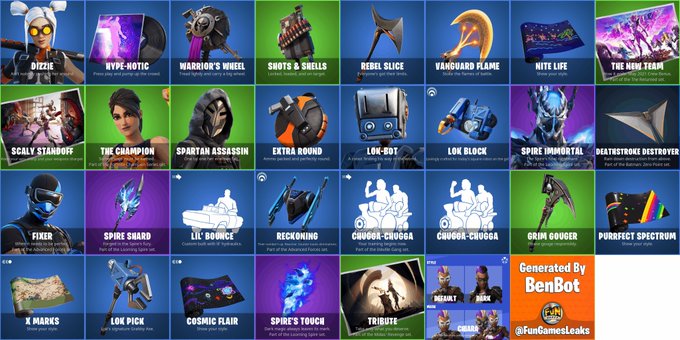 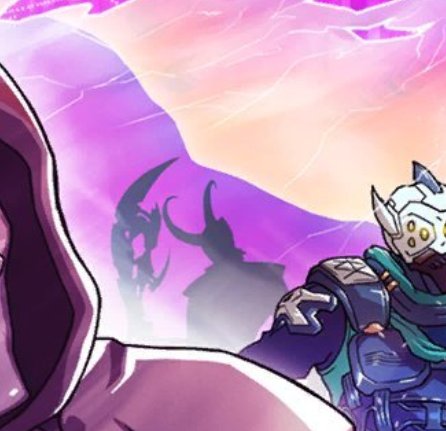 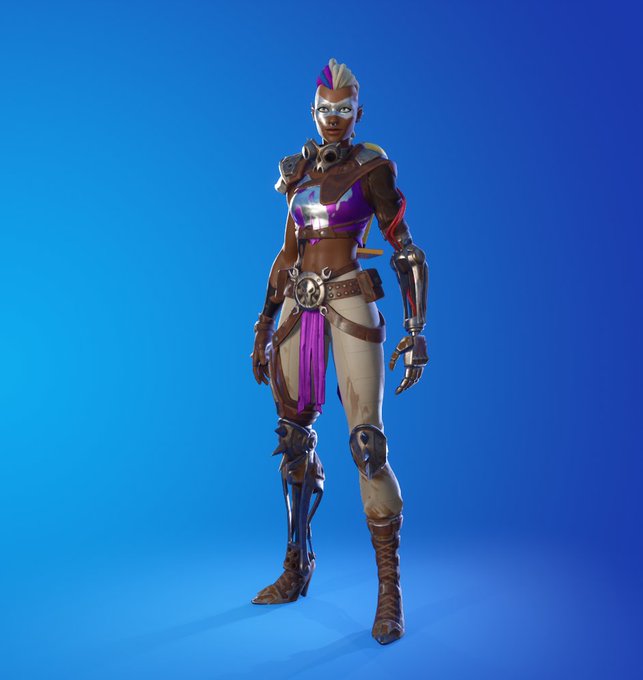 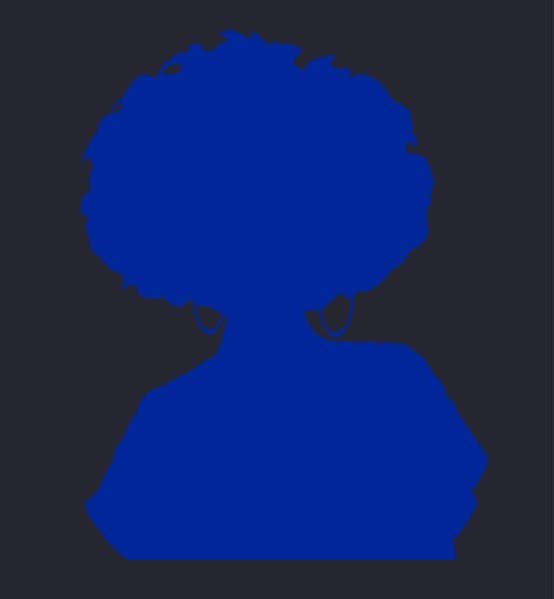 A New item got added this update with the codename “AwfulDuck” Here’s other things related to it + this icon:
– Phosphorus
– Warm Up
– Beam
– Rez Out And In
– Player Pulse
– Warning https://t.co/CXSX0d9fsf 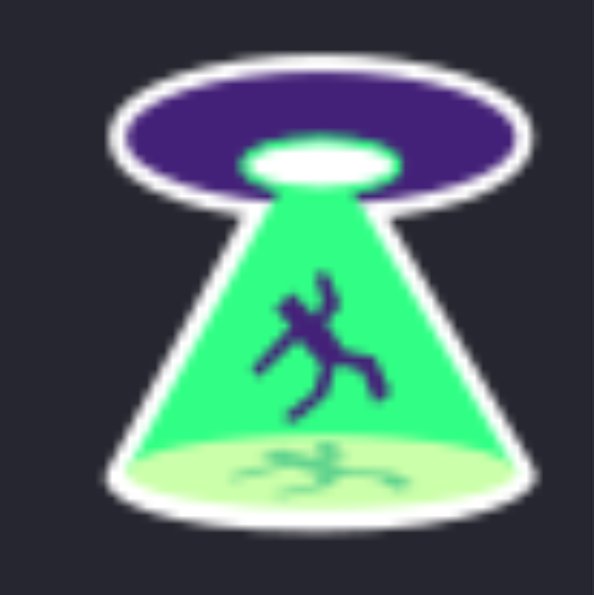 Looks like the “Alien” items will bring back the Teleport Hiding Props in some form, like the ones we had all over the map in Season 2 to teleport around!

ICYMI: Bella Poach will get her own emote soon and its most likely related to her new song:
– “I’m not built for you. Dance moves by Bella Poarch.” 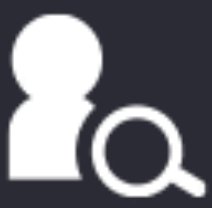 The FNCS skin will be exclusive to this FNCS (item shop) Also they will bring back some item(s) that didn’t return for more than 1000 days which is gonna be one of these:
Raptor Glider (1029 Days)
Piledriver Pickaxe (1007 Days)
Drumbeat Pickaxe (995 Days)

We’ll be updating this section as more info surfaces (datamining takes time!), so refresh this post throughout the day to know more.

How to get Merry Mint Pickaxe in Fortnite