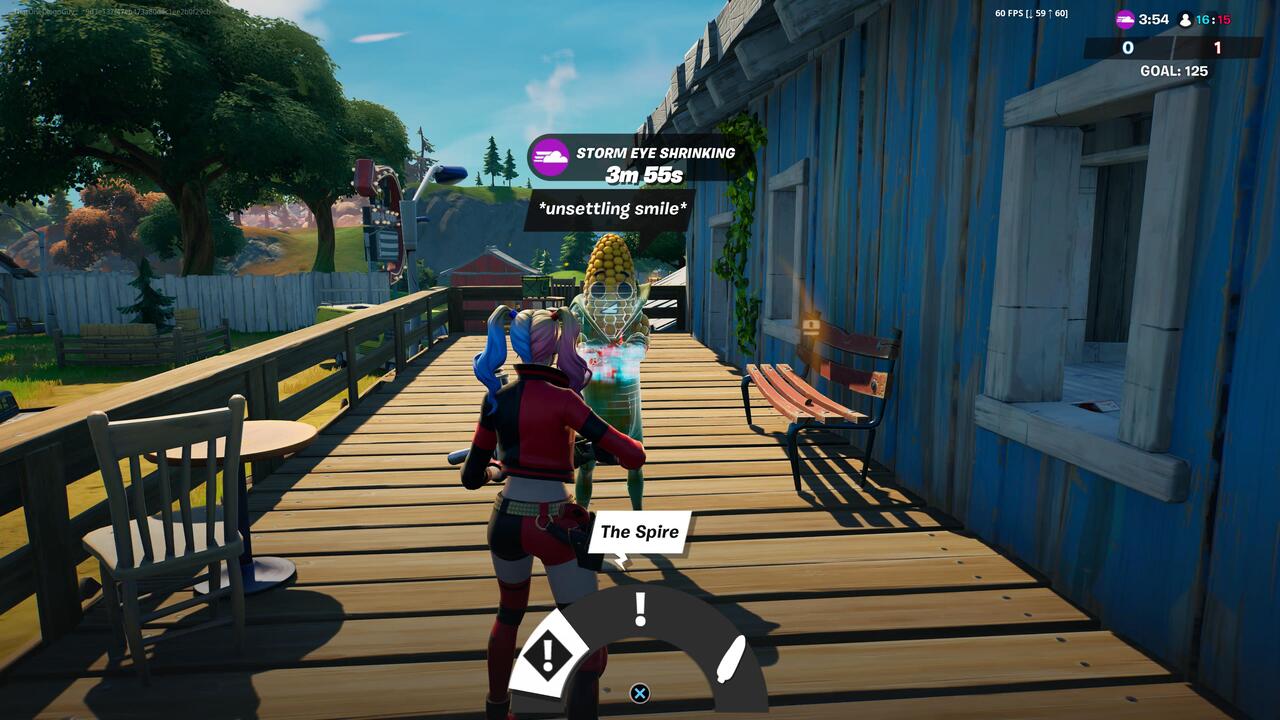 Update 3.16 has arrived for Fortnite, and here’s the full list of changes and fixes added with this patch.

The update is not the largest one released to date, but it should now be rolling out on all platforms once maintenance has finished. The update version is number 3.16 on PS4, although it’s officially known as version 16.40.

The patch sizes have been posted down below for you to read.

The update is also available for Android if you play the game on mobile devices. While full patch notes have not been announced yet, the Fortnite Status Twitter page revealed some features of this update. You can read the details posted down below.

If more patch notes are to be revealed, we’ll be sure to update this post as soon as we can. Fortnite is available now for PC, PS5, Xbox Series X/S, PS4, Xbox One, Nintendo Switch and Android platforms.

Update: Official patch notes have arrived via the Fortnite website.

In our v16.20 update we introduced Joyride vehicles and the Race Checkpoint device. This week’s addition of the Race Manager device puts you in pole position to make even more advanced racing modes!

Creators can now track and display the number of completed laps, race times, and your best time! The Race Manager also opens up a highway of possibilities for new game types: Time Trials and multiplayer circuit-style tournaments are just some of the game types you can create.

To learn more, read about the new device for the Race Manager on the recently-released Fortnite Creative Documentation site.

All new summer themed content is coming your way, Creators. Jump into the game and check out the fully playable Boats, Fishing Zone, and an all new item; the Surfboard! Create boat races, a fishing competition or hang 10 as you create a surfboard trick course. Get that beach party started early as we head into the Summer months!

If you’re planning on creating with the new content, Be sure to check out the Summer Creator Callout for a chance to be featured in our to-be-announced Summer event!

What are major changes in this latest 11.4 patch?