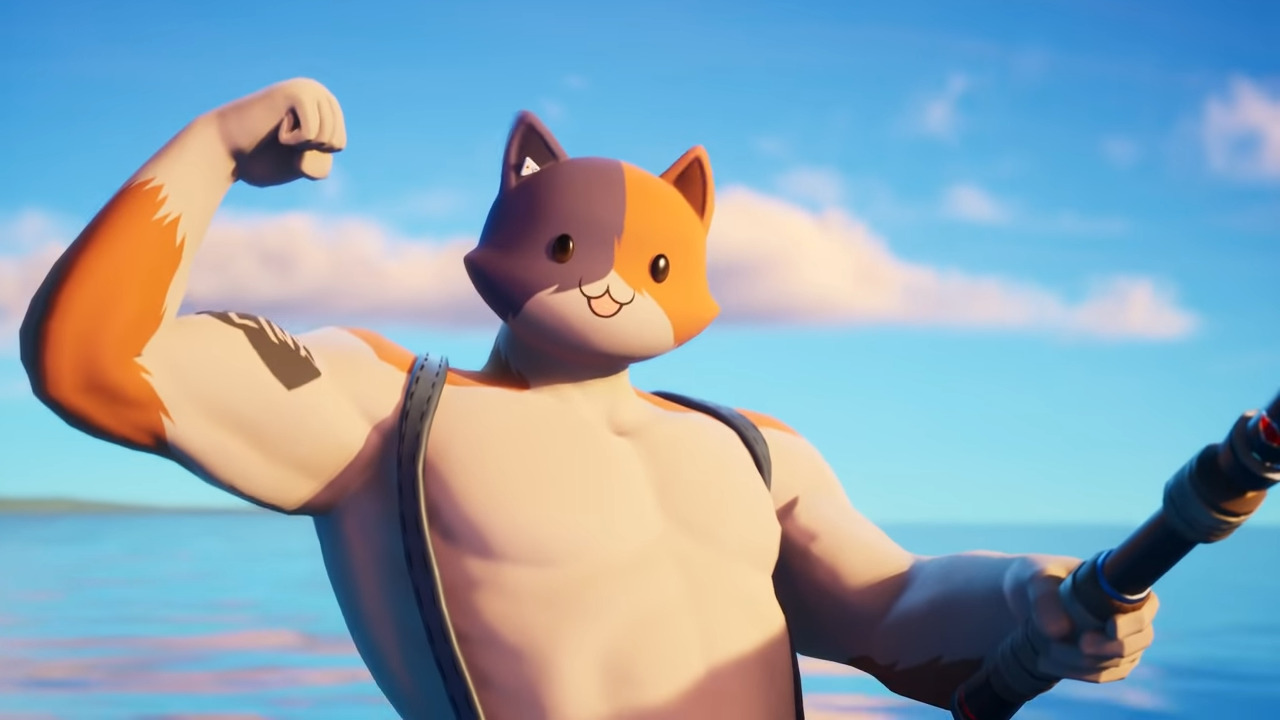 Update 2.95 has been released for Fortnite, and here’s the full list of changes and fixes with this update. This is a small, unannounced patch that only contains a handful of minor fixes, so don’t expect any significant new content additoins with this update. Fortnite is getting video chat functionality soon via a service called Houseparty, and this update paves the way for the integration by addressing a few issues before it goes live. Here’s everything new with Fortnite update 2.95.

There are no official patch notes for this update, but Epic Games has stated that this patch fixes a few bugs with the upcoming Houseparty video chat functionality before its official release.

We’ve deployed a maintenance patch on PlayStation and PC for Houseparty video chat bug fixes before the official launch of the feature. pic.twitter.com/LWc3d8QAZy

This update is rolling out on PlayStation and PC right now, so players on other platforms might not see this patch at all. Epic Games will also be releasing an additional maintenance patch on PC to fix the issue with binding keys to different actions that players have been encountering since the last update. This fix will also be coming to consoles at a later date in a separate patch, so keep an eye out for that if you’re affected by this issue.

Fortnite is available now on PC, PS4, PS5, Xbox One, Xbox Series X|S, and mobile devices. For more information on this update, stay tuned to the Fortnite Status Twitter account.

🔴WARZONE TOO EASY FOR ME