It is fairly normal for video games to release occasional updates, either to fix issues or introduce new content. Recently, Epic Games released the latest update for their popular battle royale title Fortnite. The 12.30 patch is currently live on PC, Xbox One, PS4, Nintendo Switch, and mobile devices.

Chapter 2, Season 1 was the longest in the game’s history with updates dropping infrequently. So, Epic Games returned to a weekly model for Season 2. The v12.30 update marks the latest in weekly patches as the developers try to keep the game fresh.

As usual, Epic chose to remain silent on the brand new features. However, that doesn’t mean they haven’t made significant changes. Apparently, a brand-new item will help players deflect bullets from enemies and negate fall damage should you use it properly. 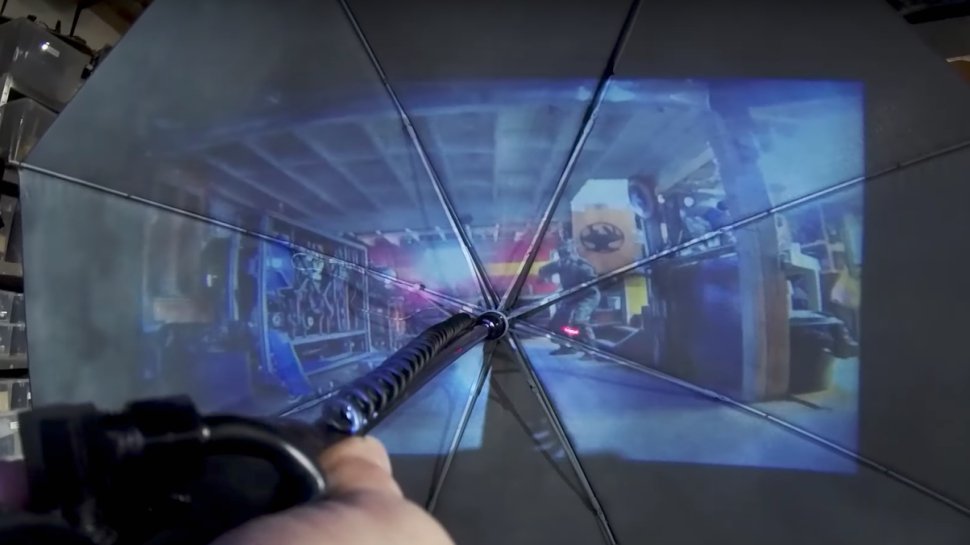 Fortnite has two new items following the March 31 update, as the Kingsman Umbrella joins the game. It is a melee weapon that can deflect bullets and allow players to leap off tall buildings.

Players can hold the umbrella open to deflect shots from enemies, although they are unable to fire a weapon. They can also use it to safely descend to the ground when they jump from heights. Spinning the Kingsman builds up energy which players can then use to attack someone with. This allows them to leap across the ground and smack an opponent with it.

The other new item in v12.30 is the Crash Pad, which gives Fortnite players another way of avoiding fall damage. The crash pad is deployed underneath the character and cushioning falls. The players bounce to safety instead of plummeting to your demise and out of the match.

The big inflatable item is normally thrown towards the ground while falling. The best part is that players can view them in action below.

There are a number of bugs that have been flagged by members of the community and since recognized by Fortnite developers. The following list has been taken from Epic’s official Fortnite Trello board confirming known issues that have been addressed by the v12.30 Update.

Fortnite: Bruhma and Astral Strike in the Store on October 30, 2019