The start of a new season of Fortnite is always a time for Epic Games to introduce new mechanics to the game, and that’s just what they did with the new taming and crafting mechanics.

If you’re trying to create a Primal weapon, which you definitely should because they are strong weapons, then you’ll need to grab some animal bones. These bones will drop from the various wildlife in the game, and it sounds like that is set to grow in the near future.

With mysterious eggs being spread across the island, it’s only a matter of time until they hatch and something comes out of them. If the leakers weren’t enough to get you excited, then maybe an official response from Epic will get you hyped.

We could possibly see Raptors getting added in the future als wildlife.

There is also an Egg in the files related to wildlife 👀 pic.twitter.com/6Nnj1jqbAx

Back at the start of the season, leakers such as FortTory revealed that dinosaurs could be coming to the game at some point, but the talk has died done as of late.

When it comes to leaks, it’s anybody’s guess as to what the actual plan is. With these dinosaur eggs, it’s looking like these leaks are the real deal and they will be hatching soon.

In a tips post, Epic actually commented on the eggs and warned players to stay away from them.

“We’re not really sure we want to touch that one yet,” wrote Epic. “You should stay away, too.”

This could just be a subtle nod to the eggs, or it could be a sign of things to come by revealing they are getting ready to hatch.

What Do We Know 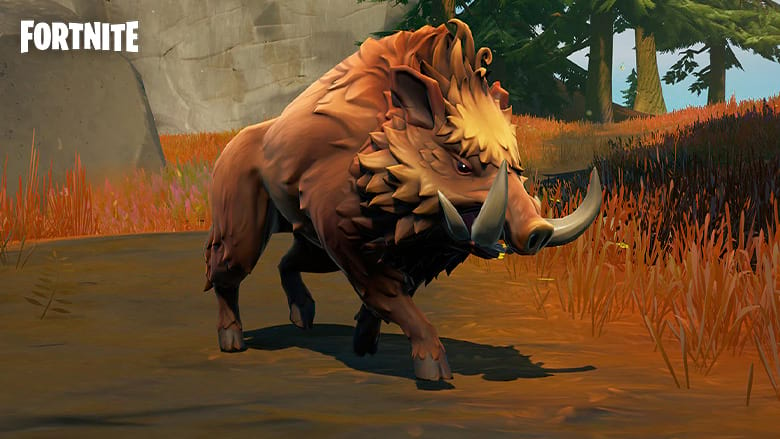 For the time being, we don’t know a whole lot about how these eggs will work or what’s even coming out of them.

According to leakers, it will be raptors coming out of these eggs and they will be tamable, which means you might want a Hunter’s Cloak.

One thing we’ll have to hope for is that these raptors won’t prove to be too much of a nuisance. Whether it’s Stark Robots, IO Guards, Marauders or something else, Epic has had some form of NPCs in the game for several seasons now and they have been a pest.

There’s nothing more annoying that getting ganged up on by a bunch of NPCs while you’re in the middle of a fight with another player. Raptors by their very nature will be easier to deal with since they probably won’t have guns, but a pack of them rolling up on you would not be fun for anybody.

Leaks have shown that these raptors will have a special line in the kill feed, so they will be on the prowl for blood. We’ll just have to keep our fingers crossed and hope they will not be too much of a threat.

At the very least, we’ll be getting some much needed materials from them to craft more powerful guns. It’ll also be helpful knowing that these will likely have set spawns instead of appearing all over the map.

Keep an eye out for these raptors in the future.

READ NEXT: Fortnite Players V-Bucks Refunds Are Rolling Out Now

Galaxy Buds Pro appear well-priced for the features they offer