Following the release of Master Chief, Kratos, and Lara Croft, here’s a handful of great video game legends Epic should add to Fortnite.

Fortnite made a name for itself in 2017 with the release of its incredibly popular battle royale mode, a free-to-play and accessible take on the genre that put the focus on fun over competition. And while Fortnite‘s unique building mechanics have helped to set it apart from the competition, the success of the game comes entirely from its ability to shake things up each season, whether it’s the Battle Pass, seasonal changes to the map, or in-game events like the battle with Marvel’s Galactus or the Travis Scott concert.

Another one of Fortnite‘s biggest draws are skins and Epic Games frequently partners with high-profile properties such as Marvel Comics, Star Wars, and so much more. Epic has released a half-dozen characters in its Video Game Legends series, taking major characters from beloved series including Master Chief from Halo, Kratos from God of War (2018), Lara Croft from Tomb Raider, and most recently, and Aloy from Horizon Zero Dawn. While Mario might be too much of a long shot, here are a handful of iconic video game characters that Epic Games should absolutely consider in the future.

RELATED: Fortnite: What Is Reboot a Friend and How to Do It

Next to the Mass Effect trilogy, the Dead Space trilogy is by far one of the most requested series from EA’s back catalogue that fans would love to see remastered for PS5 and Xbox Series X, or at least PS4 and Xbox One. Protagonist Isaac Clarke quickly won over the hearts of fans because he wasn’t a space marine or super-soldier, he was just an engineer that got stuck in a bad situation, and is often compared to another beloved sci-fi hero, Ellen Ripley from the Alien franchise. On top of that, the default engineer rig from Dead Space is nothing short of iconic and would be a perfect fit for Fortnite alongside the equally iconic, Plasma Cutter.

Over the past couple of years, Ubisoft has been almost determined to put Sam Fisher in as many games as possible except a highly-requested new Splinter Cell, with appearances in Tom Clancy’s Ghost Recon Wildlands, Tom Clancy’s Ghost Recon Breakpoint, Far Cry: New Dawn, Tom Clancy’s Rainbow Six Siege, and the free-to-play mobile game, Tom Clancy’s Elite Squad. Of course, a new single-player stealth-focused mainline entry in the Splinter Cell series would always be the preferred outcome, but in the meantime, why not bring Sam Fisher to Fortnite as a video game legend with his Upper Echelon Suit and iconic Multi-Vision Sonar Goggles?

In December 2019, 2K confirmed that a new Bioshock game was currently in development and that it was being developed by a newly created internal studio, Cloud Chamber. The original BioShock is still widely considered by many to be one of the greatest games ever made, and while BioShock Infinite received a more mixed reception from some fans due to its action focus, the game launched to critical acclaim. Part villainous monster, part ally and protagonist (at least in BioShock 2), no character is more iconic than the Big Daddy – genetically enhanced humans trapped in big metal diving suits and tasked with protecting the Little Sisters in Rapture. And just like Groot and Rocket Racoon or the Mandalorian and the Child a.k.a. Baby Yoda, a Big Daddy bundle could also include a Little Sister companion to really capture the spirit of the series.

Fortnite and Borderlands have previously collaborated back in 2019 with the release of the Psycho Bandit bundle to coincide with the launch of Borderlands 3. And while the Psycho Bandit and Claptrap are both very well-known iconic characters, there are still some big names in Borderlands that would be a great fit for Fortnite – most notably, Handsome Jack. Now it’s safe to say that the iconic Borderlands 2 villain has saturated the franchise since his introduction and there might be some players that hope to see a few new faces and villains in the next entry. But in terms of characters that will go down in the video game history books forever, Handsome Jack is definitely one of them and given there’s a Borderlands movie in production, another crossover makes sense.

BioWare delighted fans when it was announced the Mass Effect trilogy would be remastered in a new collection for PS4 and Xbox One finally gave fans the chance to replay the beloved sci-fi franchise on new hardware with backward compatibility for both PS5 and Xbox Series X. Commander Shepard is about as iconic as it gets in terms of video game protagonists, so it seems like a natural fit that EA and Epic Games should release a collaboration bundle in May alongside the release of Mass Effect: Legendary Edition just as PlayStation is doing with Aloy and Horizon Zero Dawn today. A Mass Effect bundle could include varients outfits for male and female Commander Shepard’s in N7 Armor, a Normandy themed Glider, an Omni-Blade Harvesting Tool, and even a Mako themed Back Bling or Emote.

The Future of Fortnite

The current season of Fortnite isn’t due to end until the beginning of June, so there’s still has a long time to go before any major new events like the Marvel-themed ‘Nexus War’ could begin. However, that doesn’t mean Epic Games can’t introduce any of the mentioned video game legends throughout Chapter 2 – Season 6. There’s still at least one exciting new skin to be introduced in the Battle Pass midway through the season, similar to the Predator in Season 5, and last season saw multiple crossovers with well-known properties including Amanda Ripley and the Xenomorph from Alien, the Flash from DC Comics, Snake Eyes from G.I. Joe, and even both Ryu and Chun-Li from Street Fighter.

League of Legends Patch 11.8 Brings Gwen and Other Changes 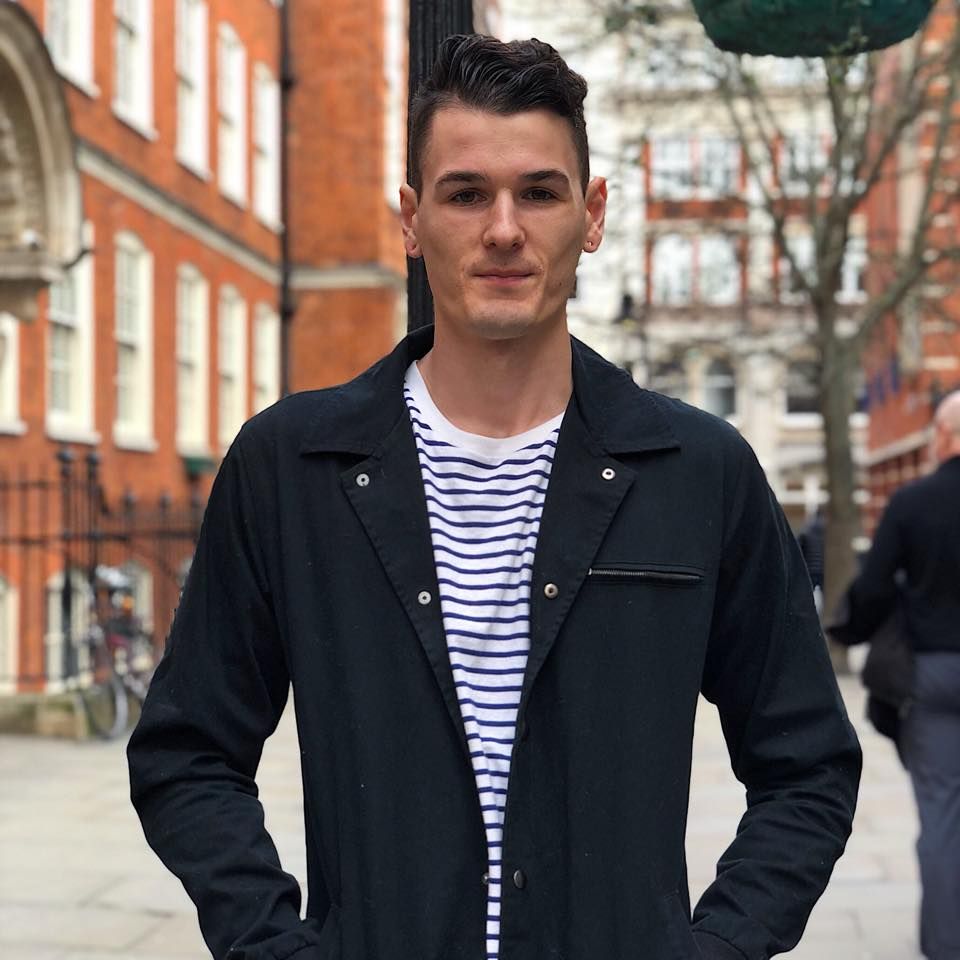 Australian writer that spends most of his time playing games, listening to Podcasts, and Tweeting about Marvel. Follow me on Twitter: https://twitter.com/nicholaswilder_

Fortnite Letter ‘T’ Location: Where to Find The Hidden Letter in the Trick Shot Loading Screen