In it, Epic Games once again asks that the courts approve of a motion which would allow Fortnite to be reinstated to the App Store despite being in direct violation of Apple’s Terms of Service The original motion Epic Games made to receive a temporary restraining order (TRO) from Apple was only a half-success; Judge Yvonne Gonzalez Rogers only approved Unreal Engine developer accounts restored access while Fortnite remained off the App Store

Judge Rogers didn’t believe there was sufficient proof to grant the TRO for Fortnite. In the updated legal motion, Epic refutes that claim and has damning statistics in support for their cause. Between Fortnite’s removal from the App Store and September 2nd, iOS daily active players declined by over 60% 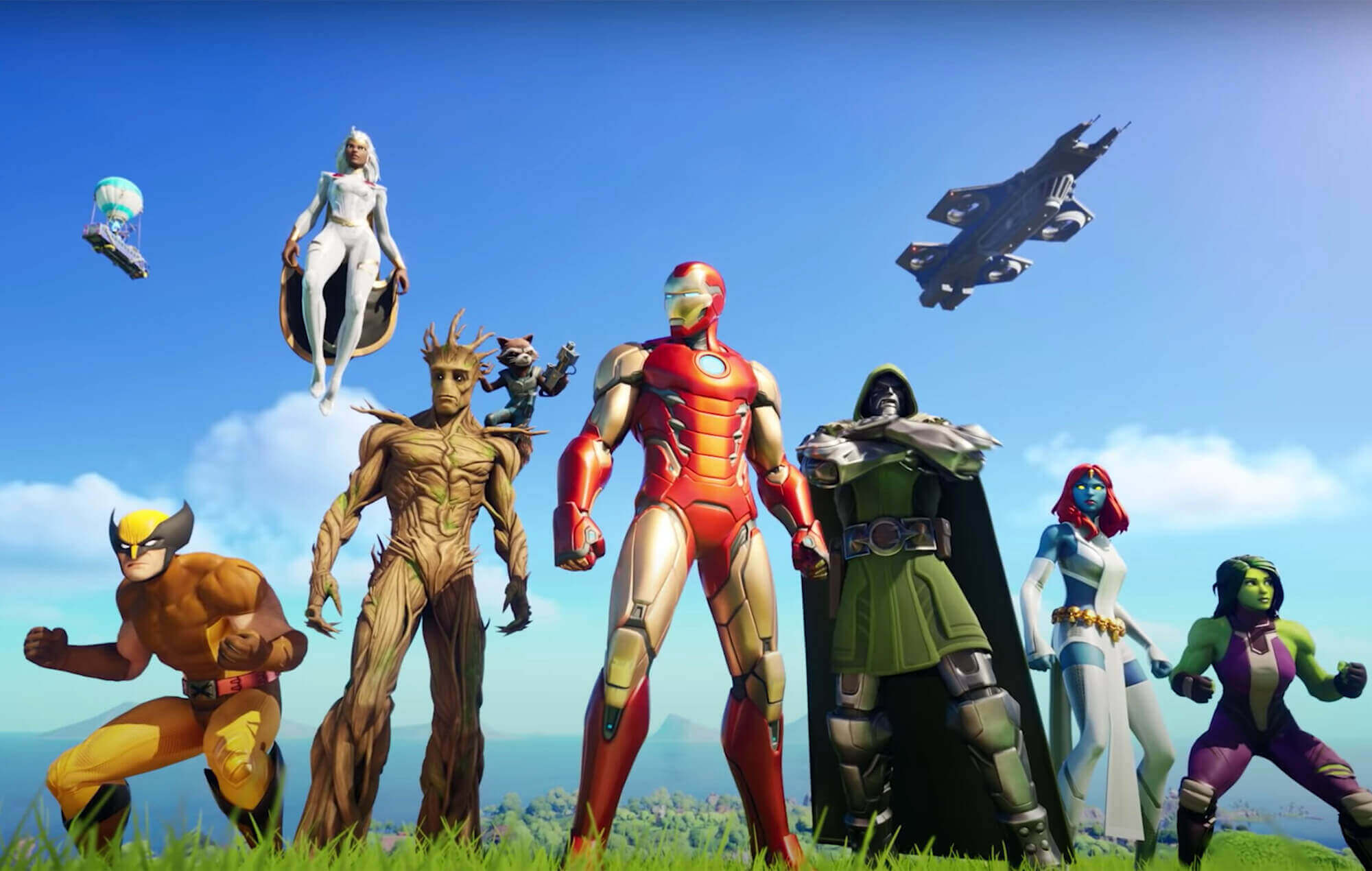 September 2nd is after the notable Season 4 update that officially divided the iOS community from everyone else. Mobile players didn’t wake up to cool Avengers skins and an updated map. Instead, they’re still playing on the Season 3 patch

The court will review this case on September 28th via Zoom Meeting. September 28th will be a key date for all you mobile players affected by this legal procedure as we’ll know just how long you’ll be impacted. If Fortnite fails to get any good news by the end of this month, the app might not come back to iOS devices for over a year, some experts suggest

A solid majority of the players don’t play on mobile which is why this isn’t making rounds around the core community as much as it should. Casual players are being disproportionately affected, however, as 116 out of the 350 million registered Fortnite players come from the iOS ecosystem

DuckyTheGamer, who happens to be one of the most popular competitive mobile players, wasn’t too pleased with the state of his game

Fortnite Mobile playerbase down over 60% in just a week ???? pic.twitter.com/GPdHHD9tOx

While this issue is quite localized to one part of the community, we can’t forget about why Epic is doing this. If the court can see the merits of this case for what it is, Fortnite will return to your devices very soon. If not – well, prepare for a very long winter

You merely adopted Fortnite’s Slurp, this ‘Big Chuggus’ skin was born in it