The start of each season always introduces a new wrinkle into Fortnite and Season 6 did that by bringing back the Pump Shotgun.

This is a gun that moves in and out of the game at will, and it was the source of a lot of controversy when it was removed at the start of Season 5.

Now that it’s back, players can rejoice, but there were some small tweaks made to the gun that don’t make it quite as powerful as it was in the past.

Many of you might not have noticed anything was tweaked, but it’s actually a big one. The gun in question is the Purple Pump Shotgun and the fact that it can no longer 1-shot a person with full health and shield. 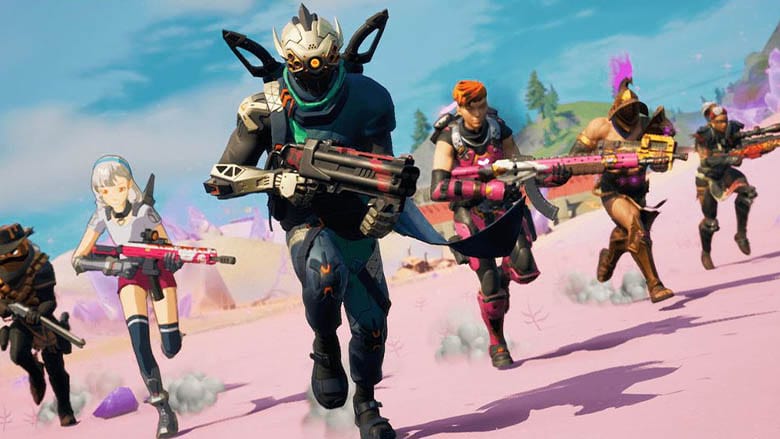 Whether you considered it luck or skill, the Purple Pump will no longer be able to eliminate people with one shot anymore.

The Gold Pump will be the only weapon with this ability, and honestly, this might be a change for the best. We’ve already seen how easy it is to get a Purple Pump, so having a gun that can 1-shot like that might be too much of an issue.

Granted, 189 damage for a headshot is nothing to sneeze at, it just won’t be enough against somebody who is full health. Now, you’ll just have switch to another gun for the finishing blow or hit another shot with the pump.

What Will This Mean? 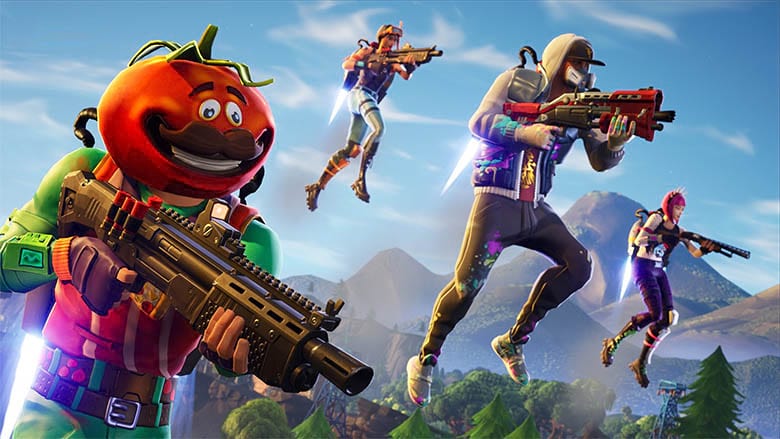 The biggest thing that this will mean for players going forward is you’ll no longer be able to rely on the Purple Pump like you were in the past.

This is still one of the strongest guns in the game, but you won’t be able to hit a bailout shot with it like you were in the past.

Instead, you’ll need to have the Legendary one in order to do that, which might result in some players mixing up their playstyle.

Pump Shotguns have been part of Fortnite since the beginning and their strength has always been known. It’s a major blow when they are missing from the game, and that might have played in a big role in why Epic decided to bring them back for Season 6.

With that said, the Lever-Action Shotgun will be missed dearly. Maybe that could come back in the future.

How to Deal Damage with a Possessed Vehicle?