Trying to level up fast and max out your Battle Pass in Fortnite Chapter 2 Season 5? At the start of a new season, everyone is fiending for easy XP gains to get those sweet Battle Pass rewards, so we’ve got your back with a list of the fastest ways to level up in Chapter 2 Season 5. Epic Games has completely revamped the way challenges work in this season, but this change actually makes things a lot easier.

There are a ton of cool rewards at the end of this season’s Battle Pass, including Baby Yoda, so you’re going to want to make sure you’re leveling up as quickly as possible. These are the best strategies to level up fast and earn a ton of XP.

Just like most seasons, completing challenges is a great way to level up fast in Fortnite. With Chapter 2 Season 5 though, Epic Games has revamped the challenge system. Now, instead of getting a handful of challenges each week, we now get unlimited challenges that you can do without ever running out. They’re called “Quests” now, but they’re basically the same as weekly challenges.

There are a few that you can only do once per week, but these Quests are mostly endless. The orange ones are Legendary Quests, and these can only be done once per week. For example, the first Legendary Quest of the season is to Complete Bounties for The Mandalorian. These are the hardest challenges to do but they give a ton of XP. The other Quests are blue and you’ll never run out of them.

Because you literally have endless challenges this season, there is more XP to go around than ever. They’re all easy, too. Most of them are as simple as “Eliminate Players” or “Shakedown Opponents.” If you drop into a match with the goal of knocking out a challenge or two each time, you’ll level up in no time. Punch Cards were a great way to get XP in past seasons, but they’ve been removed in Chapter 2 Season 5… or so you may think. Punch Cards are technically still around in the form of Milestones. These are hidden challenges that reward you for completing menial challenges like walking a certain distance or getting a certain number of kills.

You’ll get a bunch of these just by playing the game, but there are a few you may not get if you don’t try certain things. Make sure to go out of your way to do things like swimming, destroying certain items, or consuming specific foods. These small tasks add up and will get you some easy XP when you hit a Milestone. Bounties are the big new mechanic in Fortnite Chapter 2 Season 5, and they’re an excellent way to level up fast. There are 40 NPC vendors scattered throughout the map, and some of them have Bounties you can accept that task you with eliminating specific players. There are other small missions you can accept from these NPCs, but Bounties are by far the most profitable.

Successfully eliminating your target will not only earn you a hefty sum of Gold Bars, but you will also receive a large chunk of XP upon Bounty completion. Sometimes, you don’t even have to do the job yourself. If your target dies before you can reach them, you’ll still receive the full payment and XP. Even if you’re not planning on bounty hunting, pick up Bounties when you come across NPCs and you’ll be surprised how often targets get poached. Poached or not, you still get paid either way.

It’s not exactly the tip most people are looking for, but it’s definitely the easiest way to level up. Purchasing Battle Pass levels is a great way to get a head start on the season, provided you have some V-Bucks laying around. You can buy 25 levels in a bundle at a discounted rate, and this will get you some skins and items to start off the season with. 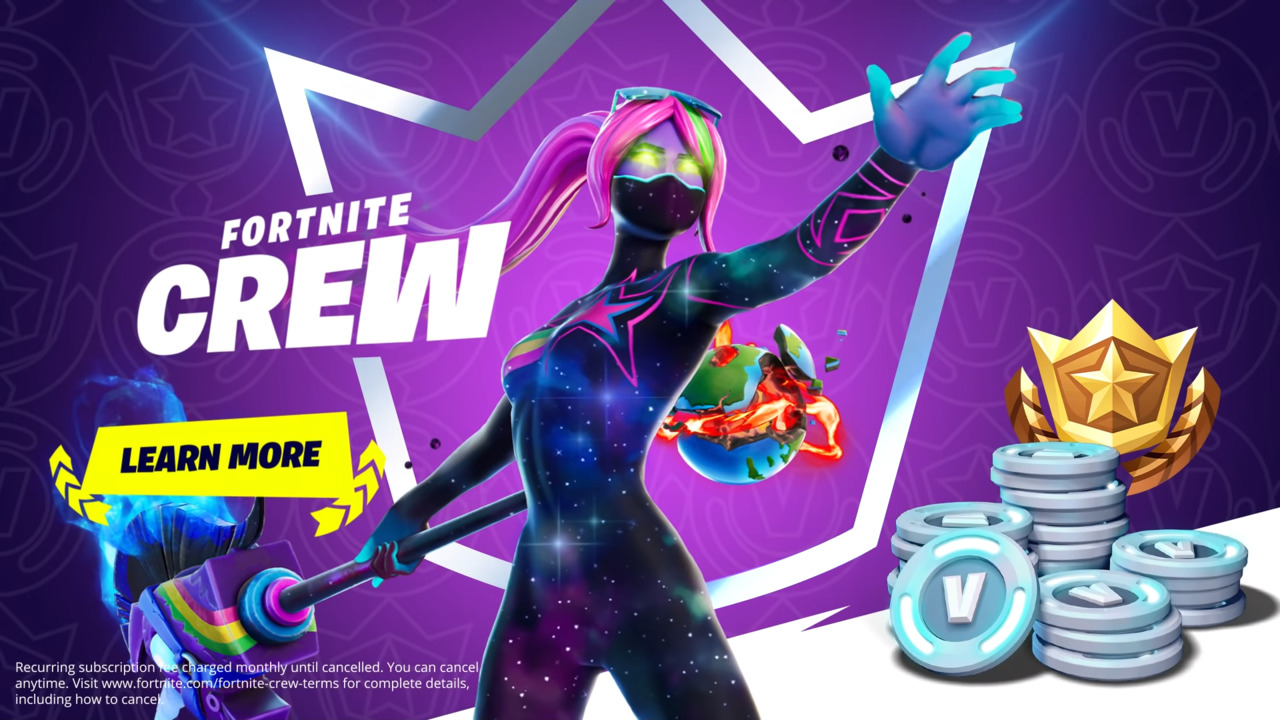 If you want to get a bit more value out of your V-Bucks, then you can always check out the Fortnite Crew subscription. This subscription gets you the Battle Pass and a monthly allowance of 1,000 V-Bucks, which you can then put down toward some Battle Pass levels. A lot of the season’s best rewards are at the end of the Battle Pass, so it’s understandable to want to skip the early tiers.