Fortnite-Rocket League Rewards: How to Complete the Challenges in the Llama Rama Event

“Fortnite” is celebrating this year’s Llama Rama event with new cosmetics and challenges for their players. Players complete challenges in “Rocket League” to earn their rewards in both games. The six challenges are available starting this March 25. 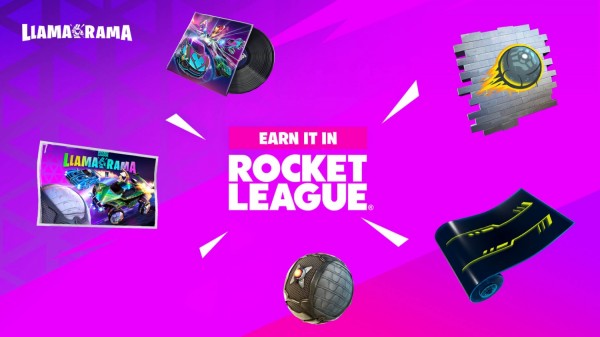 (Photo : EpicGames/Website Screenshot)
“Fortnite” is celebrating this year’s Llama-Rama event with new cosmetics and challenges for their players. Players complete challenges in “Rocket League” to earn their rewards in both games.

Challenge No. 3: OVER YONDER

Challenge No. 6: WINNING IS EVERYTHING (“Rocket League” reward only)

The Lil Octane traversal emote is now available in the “Fortnite” Item Shop! This is one emote you definitely don’t want to miss out. Your avatar sits on their own Battle-Car to show off some classical “Rocket League” driving skills.

The event concludes with a special guest from Monstercat. “Rocket League” celebrates their music-driven Season 2 in a Party Royal concert with the Grammy-nominated artist Kaskade.

The acclaimed DJ will be performing his brand-new Reset EP and more at this Llama-Rama Event. You can watch this concert in: “Fortnite’s” Party Royal Main Stage, Picture-in-Picture in standard Battle Royal, or the group video chat app Houseparty. 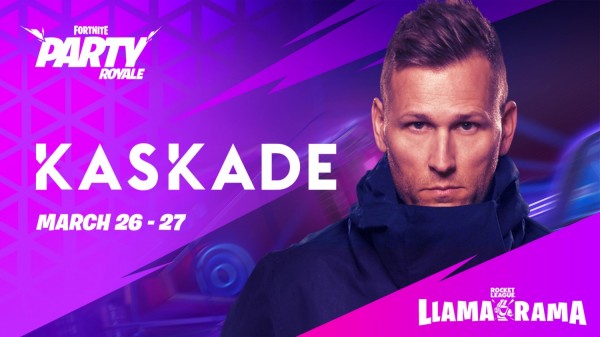 (Photo : EpicGames/Website Screenshot)
The event concludes with a special guest from Monstercat. The acclaimed DJ and Grammy-nominated artist Kaskade comes to Llama-Rama Event.

There are 3 showtimes available for this concert:

By the end of this concert, “Rocket League” will release an exclusive first look for the Season 3 Official Trailer. For “Rocket League” players, which means brand new contents and events to look forward to in the coming months. 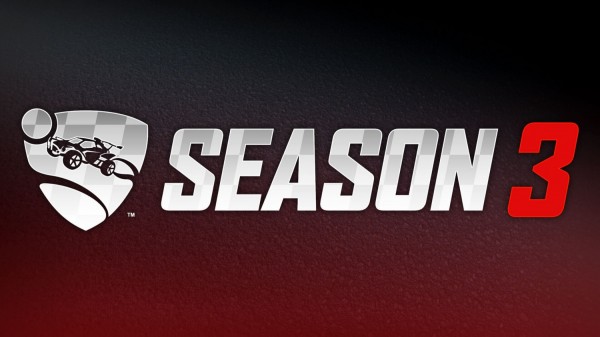 It remains to be seen what’s next for both “Fortnite” and “Rocket League” after the event.

While “Rocket League” is entering Season 3, “Fortnite” just started its Season 6 Chapter 2, with events and more challenges expected to come in the next few weeks.