Fortnite Patch Notes 2..79: Here’s all the changes with the Joy Ride update

Epic Games has released the update 13.40 Joy Ride in Fortnite which has brought the much-anticipated cars in the game. Players can now get around the battle royale map with vehicles that range from names like Whiplash, Islander Prevalent, OG Bear and many more. The latest update may be Fortnite’s biggest update-to-date as it has brought upon several changes in the game. Check out the official patch notes for update 2.79 which is now available to download on all platforms. Check it out below –

Also read: Fortnite Leaks: Are there new fish in Fortnite?

Also read: Fortnite 13.40 leaked skins: Here are the new skins added along with the update 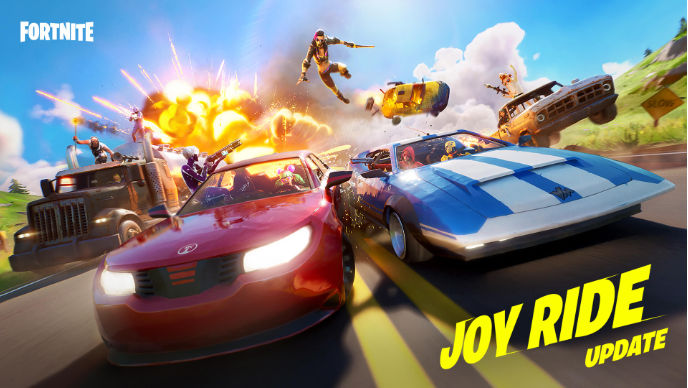 Also read: How to turn on the Radio in Fortnite on PC, Xbox One and PS4?