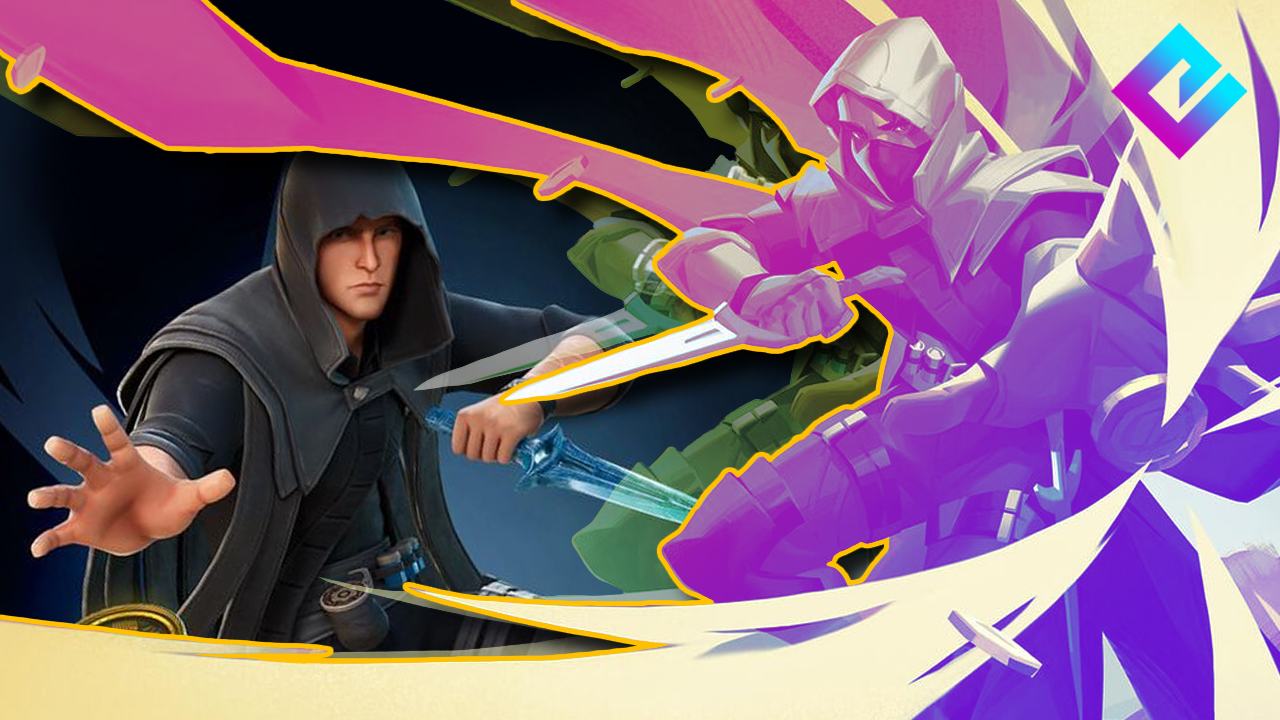 Fortnite is a game that has already transcended the normal confines of a battle royale title to become something more: a nexus for various properties to coexist. The latest crossover in the game is surprising and features the first-ever Fortnite Mistborn skin and collaboration.

Epic Games can rarely shock us these days with the collaborations that it has, given that Fortnite battle royale already broke trends with its Marvel season in Season 4, The Mandalorian joining in Season 5, bringing console exclusive characters together, and more.

However, Epic can still find ways to give us a surprising moment in the battle royale title like this one. The Fortnite Mistborn crossover is not one that we expected at all from the battle royale developer. Still, it has proven yet again that literally, anything is capable of being in the game.

The Fortnite Mistborn crossover is available when you are reading this and for a limited time only. The collaboration sees a brand new crossover skin join the current Season 6, and that is none other than the Survivor of Hathsin himself, Kelsier.

One of the main characters of the first trilogy of Mistborn novels, Kelsier is a famous thief and beloved character. He has joined Fortnite as the representative of the ongoing book series with a collaboration that includes a set of items based on the Mistborn universe.

The Fortnite Mistborn crossover includes the Kelsier skin that allows us to see what this character could look like outside of the book form with his dark cloak and attire that fit his thief past well. Furthermore, other crossover items will be welcome to Mistborn fans.

There is the Hemalurgic Spikes back bling to carry around on your back in the battle royale matches, Volcanic Glass daggers pickaxe to slice and dice your way to materials, and the Kelsier loading screen that shows him in a certain look different from his normal skin.

These various Fortnite Mistborn items are available in the item shop right now for you to pick up. But it does not end there as the loading screen teases more to the Kelsier skin than just the normal darker outfit that we see in the default version.

There is an alternate skin style that you can select for the skin that is the masked, full-sleeved Undercover variant. This one looks particularly fantastic as it gives a more mysterious and alluring design to the beloved character that fits in well with The Spire-centric Season 6.

The Fortnite Mistborn crossover bundle is only available for a limited time in the battle royale title, so be sure to pick up any items that seem interesting to you before they leave the item shop. It is currently
It’s unknown how long these items will stick around — it could be a couple of days, a week, or the rest of the season, so be sure to be swift if you’re interested in these.

It is unknown if there are other main characters from the Mistborn series who will come to Fortnite as skins or if it is just going to be Kelsier for now. Regardless, the collaboration with the novel series marks one of the first times that Fortnite has ever crossed over with a fantasy novel franchise.

The Mistborn novels are best-selling fantasy books that began in 2006 with the launch of Mistborn: The Final Empire. The first novel in the series, The Final Empire, set the stage for the world of the first Era in which the world has been ruled for over a thousand years by the same tyrannical Lord Ruler.

The world of Mistborn is a deeply vast and complex one, being a best-selling series for a reason. What makes the crossover with Fortnite somewhat surprising is that the adaptations of the Mistborn series outside of the novels are rather limited in nature, unlike some other highly popular fantasy titles.

We do not currently have crossovers with any other epic fantasy novels, like Game of Thrones, in Fortnite, so, interestingly, Mistborn is the first to happen. That said, the series does have some connections to video games, even if it is not the most positive one.

There was originally a video game announced called Mistborn: Birthright set to be a prequel, but it experienced a few delays that led to its last release date set in 2016. However, it was later that same year that it was revealed that the game was dead. The eventual announcement of its cancellation was announced in 2017.

Since then, the only game that Mistborn has had is the board game that came out years after the first tabletop RPG. Beyond that, the other media forms of Mistborn are rather limited, despite its immense popularity. There is not even a film or TV series out at this time, though it seems that an adaptation of The Final Empire is currently being created.

With the Fortnite Mistborn crossover, there is no room for other epic fantasy novels to cross over into the battle royale game. Perhaps we will see a Game of Thrones, Lord of the Rings, or Shadow & Bone crossover soon. There were even leaks of a Hunger Games skin recently, so that would not be surprising, either, at this point.