Fortnite May Bring Back Fan-favorite Weapon

A recent datamine finds that Fortnite Season 7: Invasion may be bringing back a fan-favorite weapon from the game’s earliest days.

Fortnite‘s pool of weapons has seen some major overhauls in its most recent seasons. In Chapter 2 Season 6: Primal, the game introduced new Makeshift and Primal weapons, along with a brand-new crafting system that players could use to make and upgrade such weapons. In Fortnite Season 7: Invasion, Primal and Makeshift weapons were removed and replaced by the new IO Tech weapons.

While new weapons are regularly added to Fortnite, fans are also always excited to learn which older weapons could be returning to the game after being Vaulted. Last season, fans were excited to see the return of the Tactical Shotgun, and this season, the game brought back the fan-favorite Hand Cannon. But now, it seems that another fan-favorite weapon from Fortnite‘s earliest days could be making a comeback.

Dataminers have found that the rare Zapatron weapon may be making a return in Chapter 2 Season 7. Over on Twitter, popular Fortnite leaks and news account HYPEX posted about some new text found in the game’s Season 7 update. The data refers to the weapon as “Bad News,” and includes elimination feed text saying that players have “ZAPPED themselves into oblivion,” or “ZAPPED” and “Nearly ZAPPED” their opponents.

There’s an unreleased weapon named “Bad News”, here’s some text related to it:

This is most likely the unreleased “Bad News” heavy weapon, kill feed text:

Instantly, fans began to speculate that aside from the Zapatron, this could also be in reference to the potential return of the Zapper Trap, which would also refer to eliminations as “ZAPPED” in the elimination feed. However, it’s worth noting that this new text take distance into account, meaning that it likely is not connected tot he Zapper Trap, since Fortnite‘s various Traps have not previously displayed a distance for eliminations in the elimination feed. Fans have also noticed that a new Season 7 loading screen may feature the “Bad News” weapon, meaning that it could either be an entirely new weapon or simply a new look for the Zapatron.

The Zapatron was introduced to Fortnite in its first-ever season in update v1.6.3. The weapon worked very similarly to the Rail Gun IO Tech weapon that is currently in the game, acting like a sniper rifle that fires off a large blast after being charged up. The Zapatron was eventually removed from the game about a month after its addition due to it being widely regarded as imbalanced and overpowered.

Now that Fortnite Chapter 2 Season 7 is well underway, fans have gotten the chance to get used to the new high-tech weapons complete challenges, and earn new Battle Pass rewards. It will certainly be interesting to see if one of Fortnite‘s rarest weapons makes a return almost 4 years later.

MORE: Fortnite: How to Get Free Thanos Skin from Thanos Cup 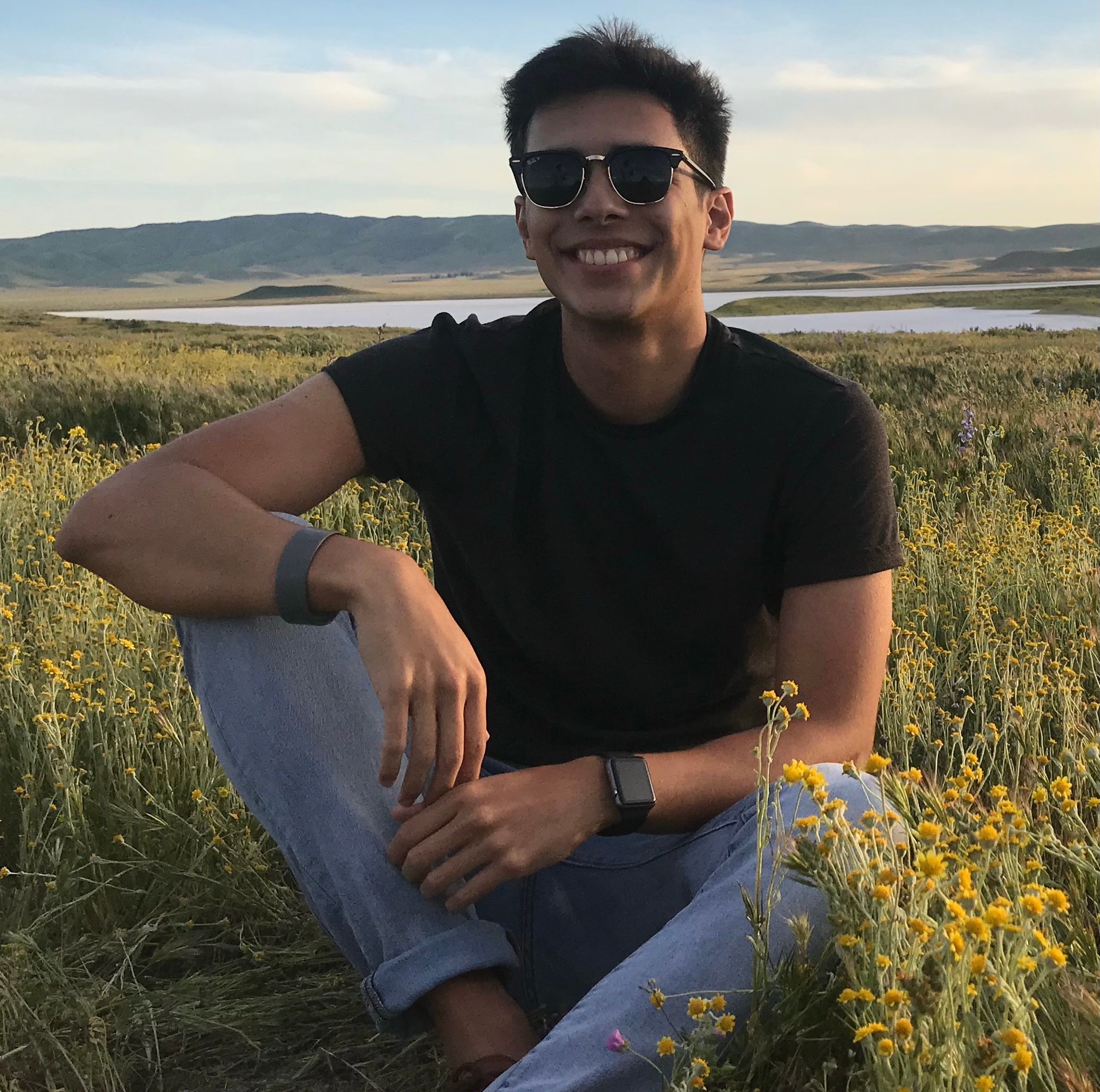 Where to find and use Luiza’s key in Resident Evil Village – CharlieINTEL.com

Fortnite’s Hatches have been activated as the Doomsday event looms