Fortnite masterminds Lachlan, LazarBeam, and Loserfruit join Bugha to test his new skin and emote in the game

Fortnite World Cup Winner Kyle “Bugha” Giersdorf has become the newest entry to the Fortnite Icon Series, joining an elite group of streamers, including Ninja, LazarBeam, and Lachlan. Kathleen “Loserfruit” Belsten, Lannan “LazarBeam” Eacott, and Lachlan “Ross” Power joined the 18-year-old to try out his new bundle and congratulate him on achieving the extravagant feat.

The aforementioned group of Fortnite streamers comprises of some of the best players the community has come across. Coming together was their way of congratulating Bugha for bagging his own skin in the game.

Having a squad full of heavyweights, they placed themselves on one of the most popular POIs in the game, Pleasant Park. Naturally, enemies encompassed them as soon as they landed, but they gradually took down enemies and cleared the path for a Victory Royale.

An exciting part of the stream for Bugha was when one of the stream snipers who, upon getting eliminated, handed him a chicken alien. 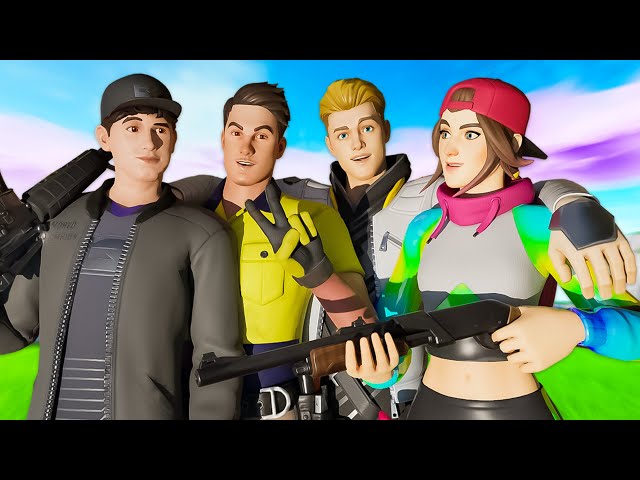 The squad didn’t face a lot of hurdles on their road to Victory Royale. However, Bugha and LazarBeam were knocked down on different occasions. but the rest of the team managed to revive them without a lot of trouble.

Clad in Bugha’s skin, the squad activated their elbows to trigger the ‘Bring it Around’ emote, which is a part of the former’s bundle.

The community witnessed one of the finest streams with streamers like Lachlan and Loserfruit teaming up with Bugha. The aforementioned gamers already have their skins in the game, while Bugha has taken the Fortnite world by storm since his arrival and managed to bag his own skin via v17.20.

What does Bugha’s Fortnite bundle contain?

Bugha’s bundle became available on 20 July as soon as the new update dropped. The skin had already been leaked before the update dropped, but the official announcement was just the cherry on the cake. 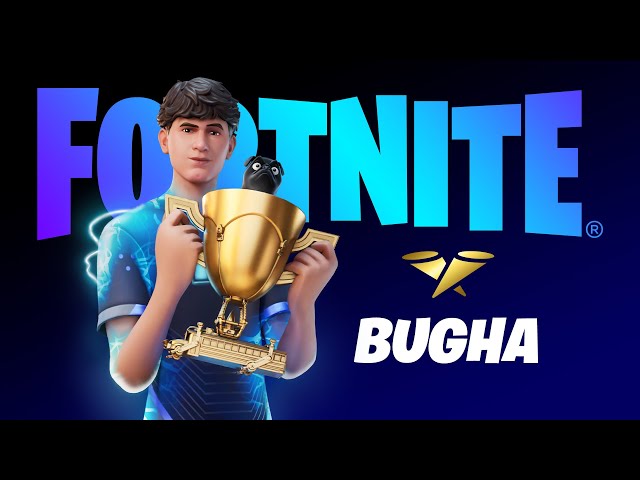 Players can attach the Fortnite World Cup trophy to their backs and can sharpen their skills with Bugha’s dual Blades Pickaxe. The Bring it Around emote is perhaps one of the neatest emotes introduced to the game.

The Fortnite Season 6 map is starting to become “Fortified”: What that could mean

Samsung A52 And A72 Renders Leaked – Research Snipers